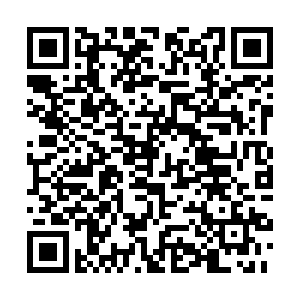 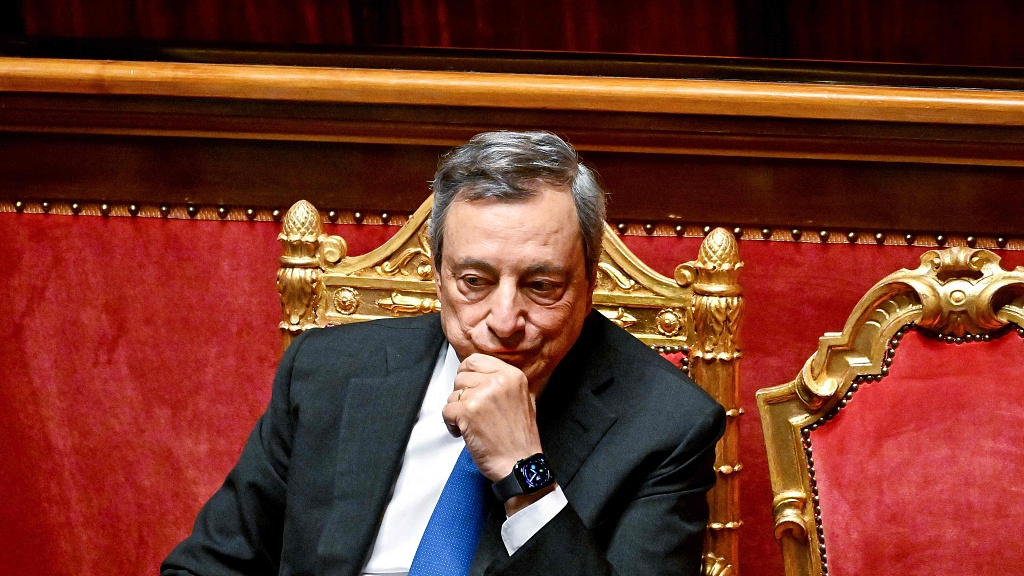 Italy's Prime Minister Mario Draghi looks on during the debate on the government crisis following his resignation the week before, at the Senate in Rome, July 20, 2022. /CFP

Italy's Prime Minister Mario Draghi looks on during the debate on the government crisis following his resignation the week before, at the Senate in Rome, July 20, 2022. /CFP

Prime Minister Mario Draghi said Italy must remain at the heart of the European Union and not isolate itself, in an apparent warning on Wednesday to the center-right alliance that is expected to win an election next month.

Draghi, the former head of the European Central Bank, will step down once a government is formed after the early election on September 25.

A conservative bloc of Giorgia Meloni's hard-right Brothers of Italy, Matteo Salvini's League and Silvio Berlusconi's Forza Italia looks set to win a parliamentary majority and usher in a more euro-sceptic government which will take a tough stance on immigration.

"Protectionism and isolationism don't coincide with our national interests," Draghi told a conference in the Adriatic town of Rimini.

"From the autarchic illusions of the last century to the sovereignist impulses recently pushing to leave the euro, Italy has never been strong when it decided to go it alone," he added.

"Italy's place is at the center of the European Union and anchored to the Atlantic pact (NATO), to the values of democracy and freedom."

Draghi has led a broad coalition government for the last 18 months but it collapsed last month when a number of parties withdrew their support.

He is not playing an active role in the election campaign, but on Wednesday urged Italians to vote in large numbers next month.