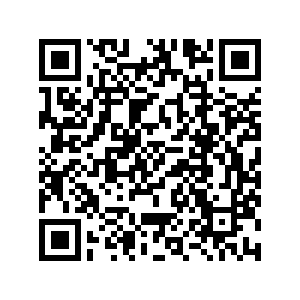 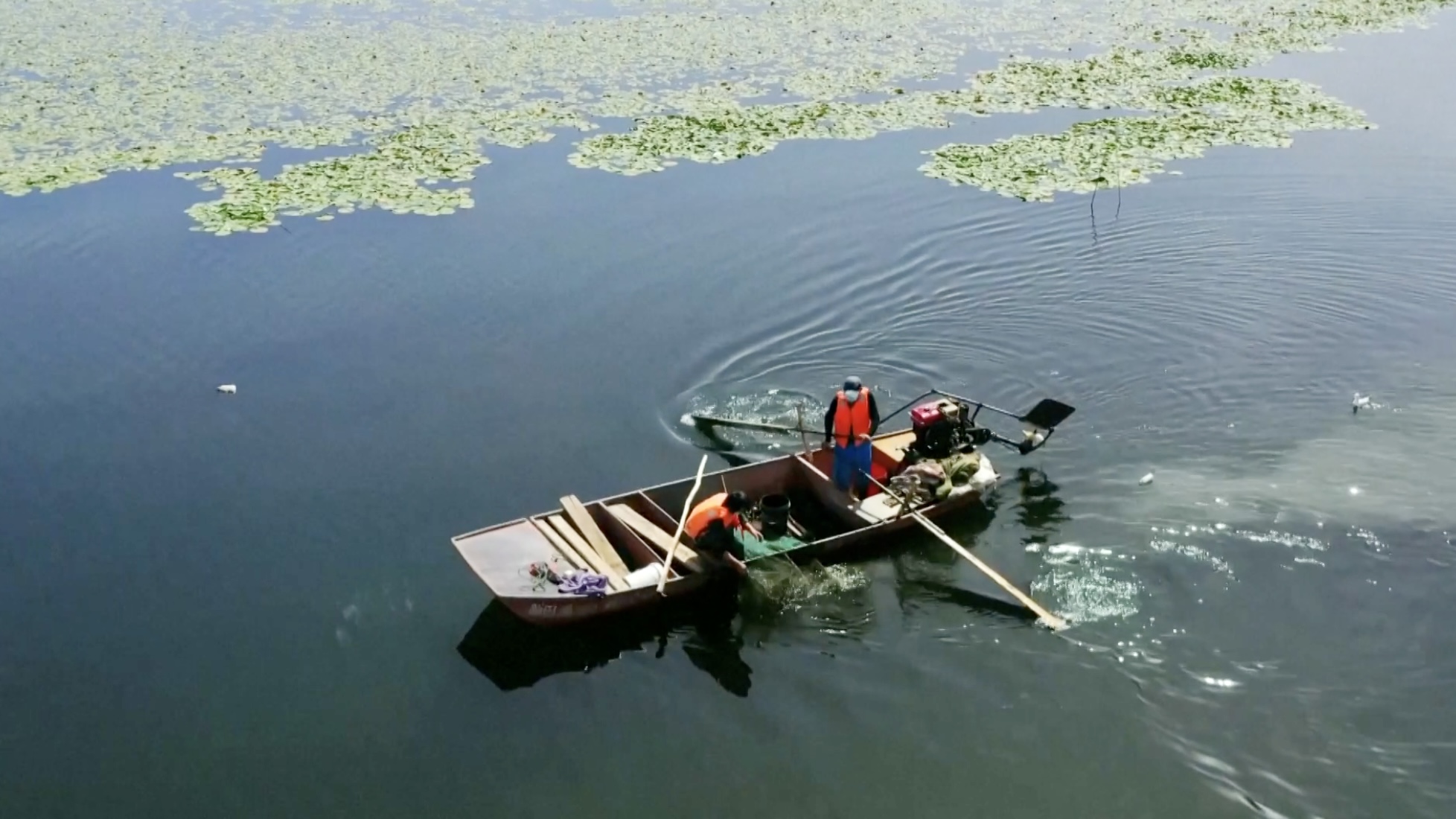 Farmers across China are reaping a bumper harvest and seeing promising sales in early autumn. Fishermen in northwest China's Xinjiang Uygur Autonomous Region are busy reaping crabs that were bred in Bosten Lake, China's largest inland freshwater lake. The harvest in the lake will last until the end of November and the catch is expected to reach more than 70 tonnes.

Farmers in Huaiyuan, a county in east China's Anhui Province, are also welcoming a good harvest of gorgon fruit, or euryale ferox, an aquatic plant belonging to the waterlily family, whose seeds are used in cooking, believed to have medicinal benefits.