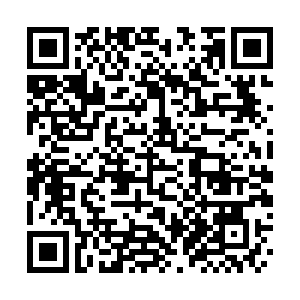 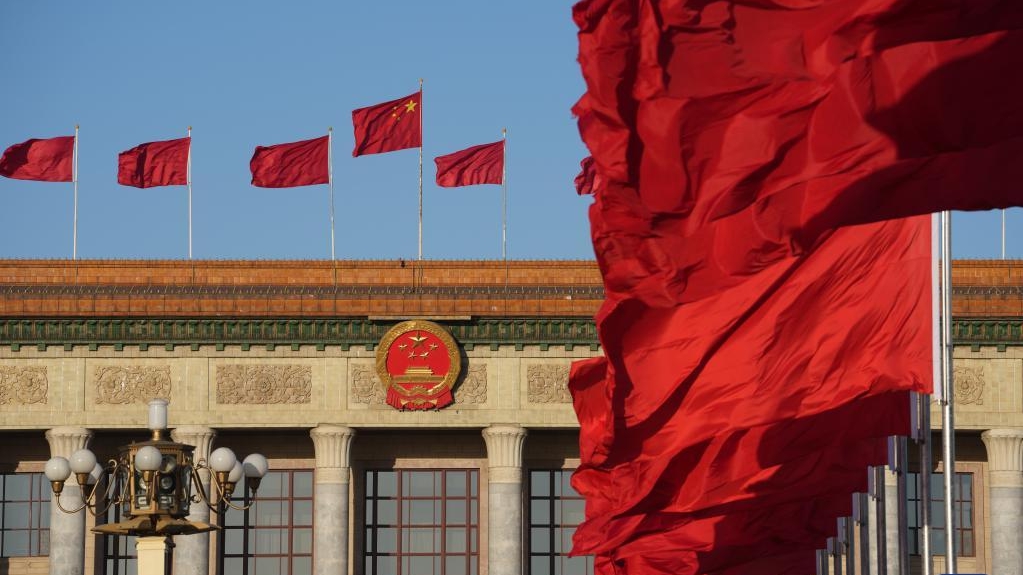 A view of the Great Hall of the People in Beijing, capital of China, March 5, 2022. /Xinhua

A view of the Great Hall of the People in Beijing, capital of China, March 5, 2022. /Xinhua

Under "Xi Jinping Thought on Diplomacy," China's standing in international relations and its concept of a future world order has gone from strength to strength. China's dream for greater multipolarity and global harmony, which is in opposition to hegemony and chaos, is starting to take root. For example, common win-win development and prosperity, in place of the current world order where poverty and war prevails, is the future desired by the majority of the world signed up to the Belt and Road Initiative (BRI).

On one hand, "Xi Jinping Thought on Diplomacy," as part of Socialism with Chinese Characteristics, is simply Marxism being played out within the context of China's reality. Here China seeks to chart a developmental course through choppy international contradictions towards the destination of socialism and beyond.

On the other hand, traditional Chinese wisdom and its values also contribute to this strategy. For example, China's concept of socialism is heavily conditioned by the Confucian term "xiaokang society" which is translated as a "moderately prosperous society." When it comes to diplomacy the use of violence is frowned upon. It wastes resources, leads to chaos, and cannot achieve long-lasting harmony. Even the ancient Chinese text "The Art of War" sees violence as the last resort in a general's options for overcoming an enemy. The greatest monument to Chinese civilization "The Great Wall" is defensive in nature. The Chinese without a monotheistic civilizing mission, despite possessing an ancient naval fleet, far superior to the Europeans' under Admiral Zheng He in Ming Dynasty, did not colonize the world.

Chinese President Xi Jinping clearly does not see China's rise in the world as separate from the international system, rather, to use Chinese prose to say that all is one under heaven and the destiny of humanity is to work as one. With this in mind, all humanity must be represented in multilateral institutions within a multipolar order rather than under the boot of a hegemon who sees its right in opposition to others.

China has continued to stress the importance of the UN as the most universal and authoritative system for global governance. The BRICS stands for the interests of the developing world majority. Under China's initiative, this bloc of South-South cooperation is set to expand and become more inclusive. 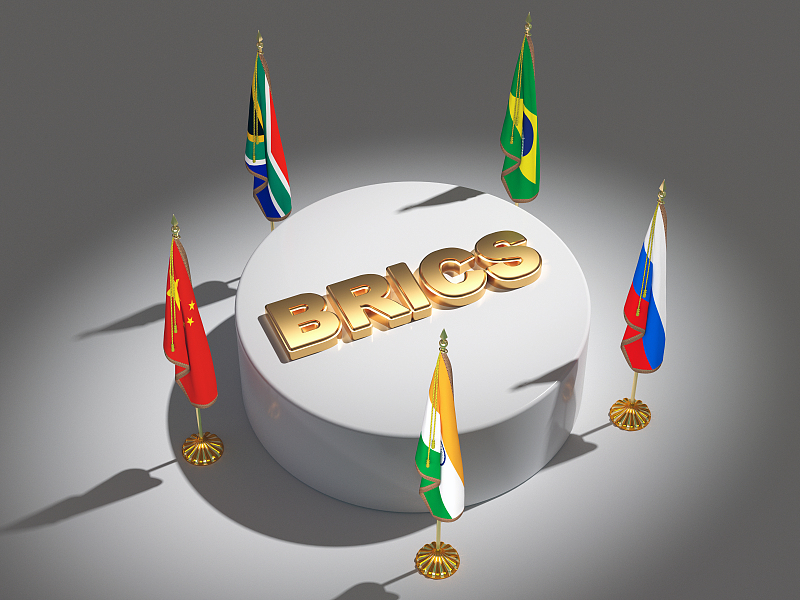 For Xi multilateralism, in its various forms, is important because beyond promoting justice, it promotes peace which is the foundation of global development and prosperity. This in turn acts as a virtuous cycle for China's peaceful rejuvenation.

If China's rise is "under heaven" bound to the rest of humanity, then for the sake of harmony and lasting prosperity China's growth cannot be in opposition to the needs and desires of the whole of humanity. Thus, China's diplomacy seeks to overcome realist forms of international diplomacy where win-lose outcomes and the chaos of war prevails.

To this end, China has taken numerous mature diplomatic decisions. For example, the border dispute with India, a fellow member of the BRICS, has not escalated. Despite recent turbulence, the long Sino-Indian border remains guarded by non-rifle carrying troops.

This highlights China's long-term diplomatic vision where it does not act rashly and selfishly for the sake of short-term goals. China recognizes that contradiction, as part of human experience, needn't be a cause for escalation but communication. China's policy of "One Country Two Systems" also demonstrates China's flexibility for others' needs.

China as a member of the Regional Comprehensive Economic Partnership (RCEP), which includes countries that subscribe to the hegemonic worldview as well as states that have maritime disputes with China, shows that China is serious when it comes to working with everyone to build a prosperous future regardless of political orientation or historical dispute.

Through the BRI, China's actions speak louder than words. This is not a platform for war but a platform for peace and development. China has sent its companies out to build infrastructure and share Chinese developmental experiences. This, of course, draws on China's history of the ancient Silk Road, which links China's greatness to trading, not conquest, and where diverse people and ideas contributed to this greatness.

This recognition of the totality of humanity and China's place as being inseparable from it drives China's diplomacy ever forward to seek a world free from hegemony where great powers lead not by force but by moral authority.