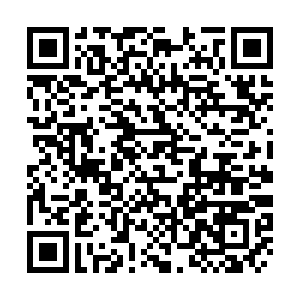 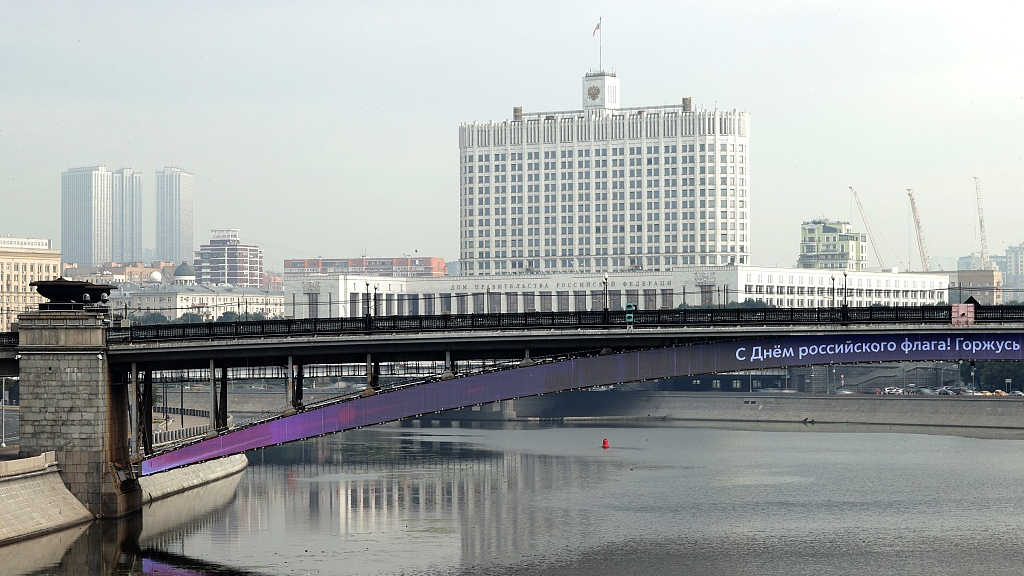 A view of the House of the Russian Government and Smolensky Metro Bridge across the Moskva River, Moscow, August 22, 2022. /CFP

A view of the House of the Russian Government and Smolensky Metro Bridge across the Moskva River, Moscow, August 22, 2022. /CFP

Russia's ability to fend off negative impacts and stabilize its economy is "exceptionally more superior" than other countries, an attribute backed by its economic performance in 2021, said a report released Tuesday by the Chinese Academy of Social Sciences (CASS).

As the world's only country with total self-sufficiency in natural resources, Russia has a robust industrial system and a large market of 146 million people, noted the Annual Report on Development of Russia (2022).

It said that despite domestic challenges posed by COVID-19 and increasing confrontation with the West, Russia continued to push forward with social adjustment and recovery measures in 2021, having largely maintained stability in economic, political, social and other fields.

Russia's 4.7 percent gross domestic product (GDP) growth in 2021 was a testament to its unexpected economic recovery across all sectors, with the service industry growing the fastest, Xu Poling, head of the Department of Russian Economy of the Institute of Russian, Eastern European and Central Asian Studies at the CASS, told CGTN.

Russia's effort to step up cooperation with non-Western countries as well as strengthen its role in international affairs was also exemplified in 2021, according to the report. It noted that trade between China and Russia reached $146 billion that year, hitting a historical high for the fourth consecutive year.

Experts believe the two countries' leaders will play an exemplary role in taking the pragmatic bilateral cooperation to a deeper level, the report said.

China and Russia will strengthen cooperation in the realms of politics, economy, security, cultural exchanges and international affairs, Liu Fenghua, head of the Russian Foreign Policy Research Department at the Institute of Russian, Eastern European and Central Asian Studies at the CASS, told CGTN.

However, the CASS report noted the country's high inflation rate, which reached 8.4 percent at the end of 2021, attributing it to the sudden release of strong pent-up demand and rising global prices for commodities amid supply and demand uncertainties.

Since February this year, the Russian economy began to take a turn as the West unleashed a barrage of sanctions on the country. Its GDP shank by 4 percent year on year in the second quarter, although it was not as sharp as expected by analysts.