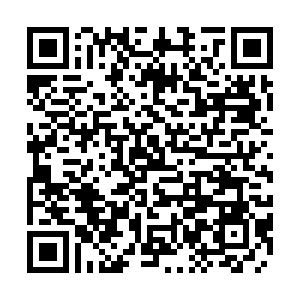 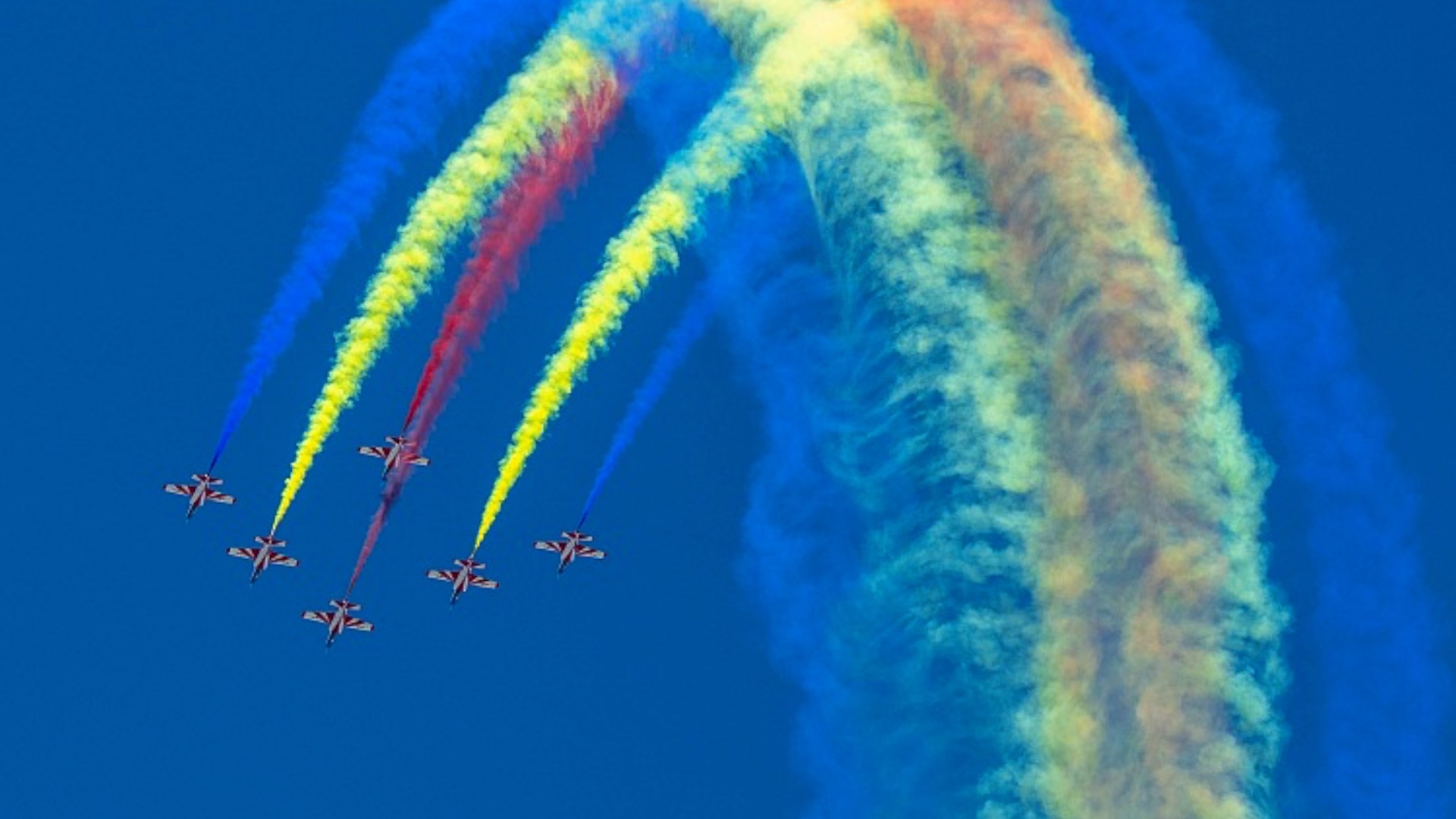 The YY-20, or Yunyou-20, China's new-generation aerial refueling aircraft, was publicly displayed on Wednesday alongside the J-20 and J-16 in a picture at a press conference in Changchun City, northeast China's Jilin Province.

The tanker aircraft will make its formal debut at the People's Liberation Army (PLA) Air Force aviation open house and air show in the city from August 26 to 30, said Senior Colonel Shen Jinke, spokesperson of the PLA Air Force.

"It is remarkable that the YY-20 refueling aircraft carried out aerial refueling with J-20, the country's most advanced stealth fighter jet, and J-16 fighter jet at the same time," Song said. 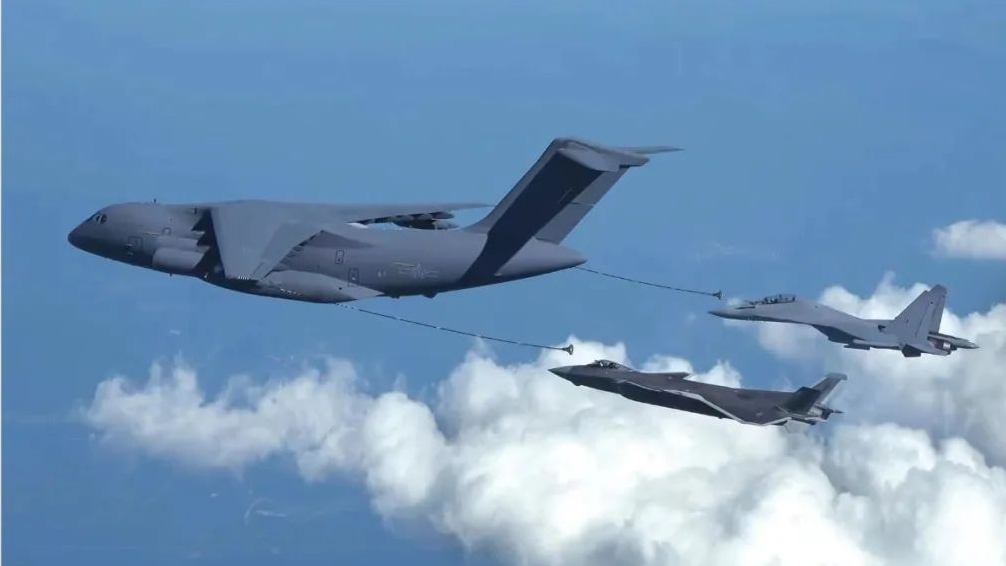 YY-20, J-20 and J-16 are shown in a picture at a press conference in Changchun City, northeast China's Jilin Province. /CMG

YY-20, J-20 and J-16 are shown in a picture at a press conference in Changchun City, northeast China's Jilin Province. /CMG

Refueling one fighter jet in midair is difficult in itself; two require higher technical skills for pilots and crews.

"Y-20, China's large transport aircraft with strategic airlift capabilities, has a maximum carrying weight of 66 tonnes and can carry a tank," Song said. "A large transport aircraft with a 60-tonne maximum carrying weight and a 200-tonne maximum takeoff weight is hard to see in the world. Only the United States, Russia, and China have this capability."

He said it was "very impressive" that the YY-20, developed from the Y-20, can carry over 100 tonnes of fuel, half of which can refuel other aircraft.

The Air Force will put its main equipment into service for aerobatic flight performances and static exhibitions, with the "20 series" military aircraft included, said Shen.