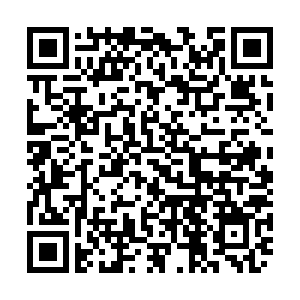 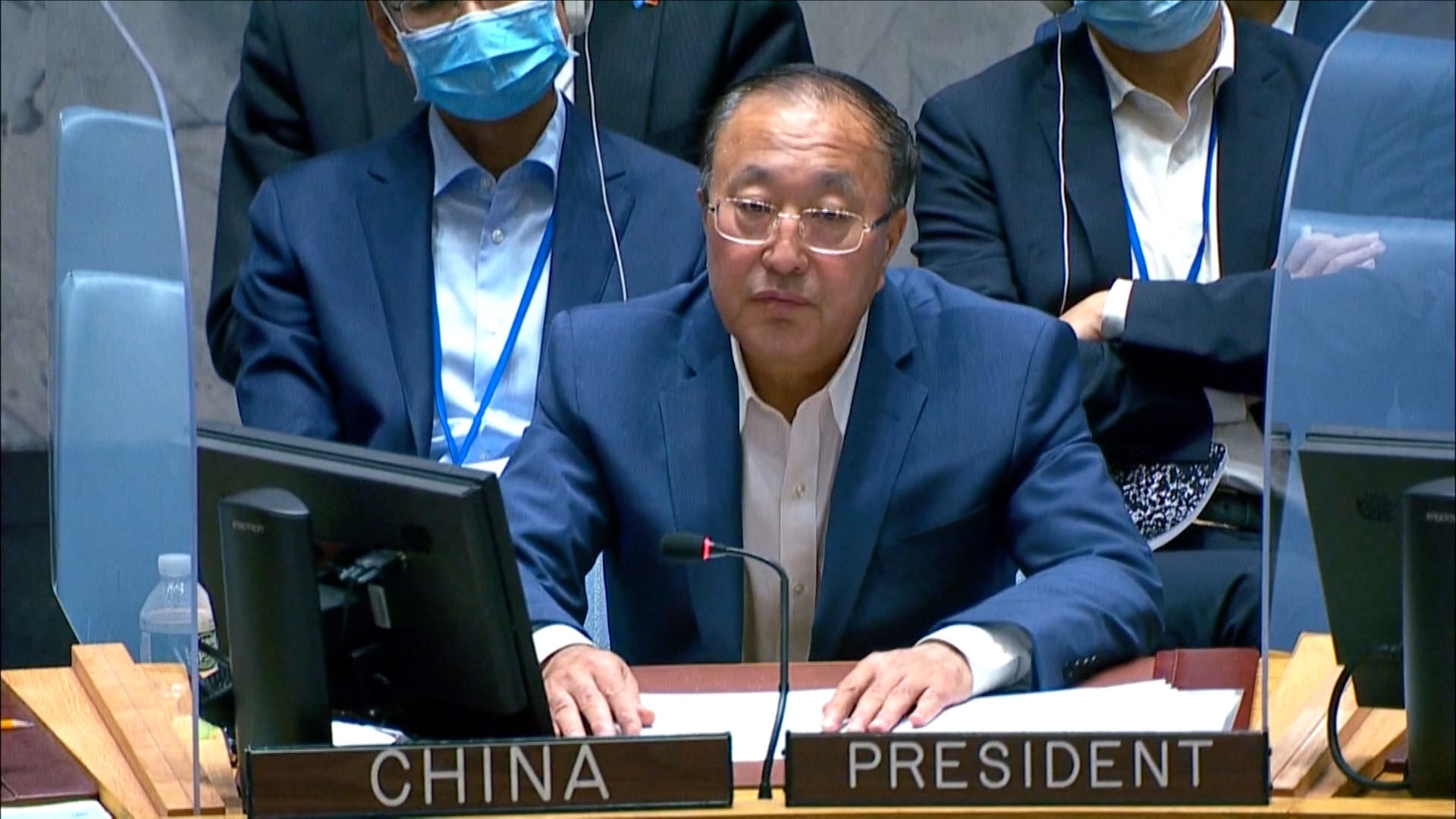 Chinese diplomat Zhang Jun on Wednesday spoke of the dangers of a new Cold War and the importance of safeguarding global strategic stability.

"The Ukraine crisis and a series of recent tense developments around the world show that we must be highly vigilant against any deliberate attempts to provoke troubles and intensify division and confrontation, and we must safeguard global strategic stability," said Zhang, China's permanent representative to the United Nations (UN) at a UN Security Council meeting on the Ukraine conflict.

"We should never allow the world to slide into a new Cold War." Zhang said facts have proven that the Cold War mentality and bloc confrontation must be firmly rejected.

Over the 30 years after the end of the Cold War, NATO has kept expanding eastward, not making Europe any safer but sowing the seeds of conflict, he said. "All humanity lives in an indivisible security community, and common security is in the utmost common interests of all countries. The security of one country should not come at the expense of that of another country, and regional security cannot be realized by beefing up military blocs," he added.

A Cold War mentality and zero-sum game are long-outdated concepts in the 21st century, the envoy said, and obsessing over military forces and seeking absolute security will only lead to constant escalation of tensions, which is not in the interests of any party.

Facts have also proven that decoupling and choosing sides must be firmly rejected, said Zhang.

Even though the economies around the world are deeply integrated, certain countries are wantonly imposing unilateral sanctions and long-arm jurisdiction, politicizing and weaponizing the economy, trade and technology, and insisting on decoupling and building "small yard, high fence" that has led to further difficulties in people's livelihoods in developing countries, and threatened global food, energy and finance security, he said.

Facts have proven again that double standards and selective application of rules must be firmly rejected, he said.

Upholding the purposes and principles of the UN Charter and respecting the sovereignty and territorial integrity of all nations should not just stop at lip service, he said, and all countries should abide by these principles in practice with consistency on different issues involving different countries.