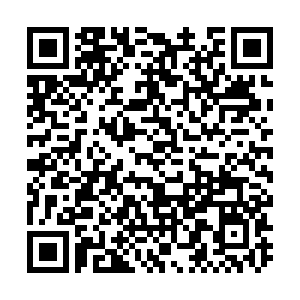 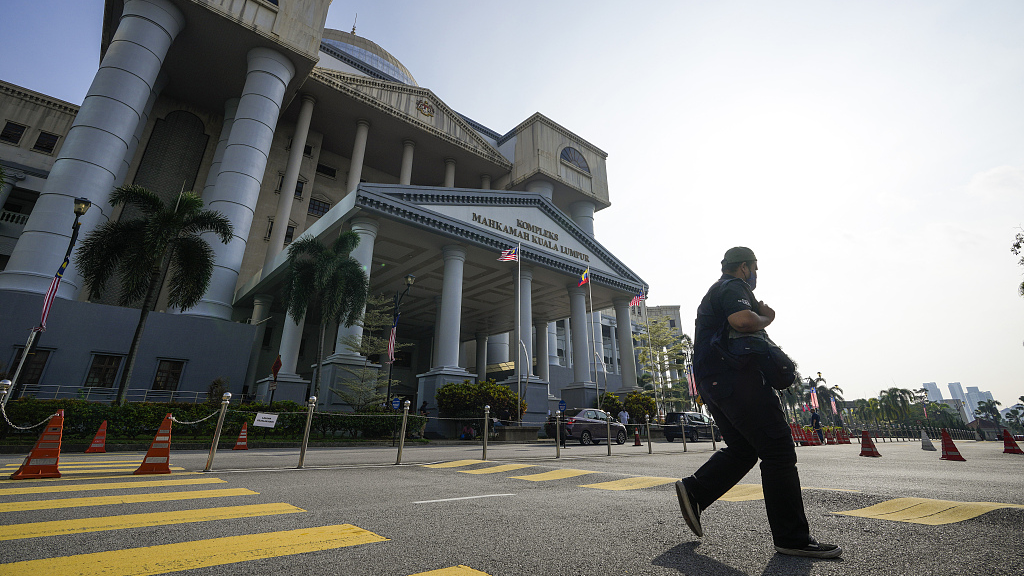 A person passes in front of the High Court as former Prime Minister Najib Razak is planning to attend a hearing related to another case filed against him involving the 1MDB scandal in Kuala Lumpur, August 25, 2022. /CFP

A person passes in front of the High Court as former Prime Minister Najib Razak is planning to attend a hearing related to another case filed against him involving the 1MDB scandal in Kuala Lumpur, August 25, 2022. /CFP

Malaysia's veteran politician Mahathir Mohamad said on Thursday that the disgraced former Premier Najib Razak, who he helped bring down, was likely to receive a royal pardon and be released from a 12-year jail sentence for graft that he began this week.

Najib was first convicted in 2020 but he appealed to higher courts. On Tuesday, the country's top court rejected his final appeal and upheld his 12-year jail sentence and a 210 million ringgit ($46.88 million) fine for illegally receiving $10 million from a unit of 1MDB.

"For Najib, it is highly likely that he will be pardoned after being imprisoned," the 97-year-old said in a statement.

He did not elaborate.

The palace of King Al-Sultan Abdullah, which received a petition for a pardon from Najib loyalists a day earlier, did not immediately respond to a request for comment on Mahathir's remark.

Najib is believed to be close to some of Malaysia's royals, and in May, Najib's social media posts showed him attending Eid celebrations with the king.

But, there has been no indication so far on how the palace would respond to any pardon application by Najib, who held power for nine years until 2018.

Nor has there been any sign yet of how Prime Minister Ismail Sabri Yaakob would regard a pardon for his old party leader, as he seeks to rehabilitate the image of the ruling United Malays National Organisation (UMNO).

Having been sent to jail on Tuesday after losing his final appeal in one of the smaller cases related to the siphoning off of money from the state fund he co-founded in 2009, Najib was back in court on Thursday for a hearing in the largest case.

He was brought from the Kajang prison complex southeast of the capital to the Kuala Lumpur high court in a black police car under heavy security and was taken to the courtroom through a private entrance.

Najib was seated in the dock, wearing a dark suit and tie, as the hearing commenced.

The charges laid against him in this case include 21 counts of money laundering and four counts of abuse of power for allegedly receiving illegal transfers of at least 2.3 billion ringgit ($512.93 million) between 2011 and 2014.

Najib also faces three other cases, and they all carry jail terms and heavy financial penalties.

Malaysian and U.S. investigators say $4.5 billion was stolen from 1MDB, in a scandal that has implicated financial institutions and high-ranking officials worldwide. Over $1 billion was traced to Najib's bank accounts.

The former prime minister also faces bankruptcy, which cannot be pardoned and which would prevent him from running for elections.

Najib has denied any wrongdoing, and has painted himself as the victim of a political vendetta by his former mentor.

Mahathir was already Malaysia's longest serving prime minister when he first retired in 2003 after 22 years at the helm. He campaigned for Najib and UMNO during the 2013 election but turned against his former protege as the scale of corruption at 1MDB began to emerge.

Leading an opposition alliance of unlikely bedfellows, the nonagenarian Mahathir defeated the UMNO-led coalition, removing it from power for the first time since the formation of Malaysia six decades earlier.

Reinstalled as prime minister, Mahathir reopened probes into 1MDB that led to Najib facing a total of 42 charges. Mahathir subsequently resigned amid political turmoil as his alliance fell apart.