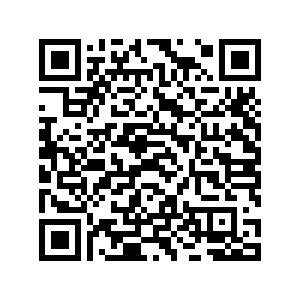 Oil painting has been hugely popular in China for over a century. Thanks to the work of several generations of Chinese artists, it enjoys a privileged position in the country's modern art history.

Celebrated oil painter Jin Shangyi is regarded by many as the man who began the process of converting foreign art language into Chinese art discourse. His famous artwork "Tajik Bride" won immediate acclaim for its haunting beauty when it was first exhibited in the 1980s. The mesmerizing image continues to leave viewers awestruck and spellbound. The documentary series "Fine Arts in China" by China Media Group showcases the eternal charm of Asain women through the painter's masterful strokes and demonstrates the beauty of Chinese art to the world. 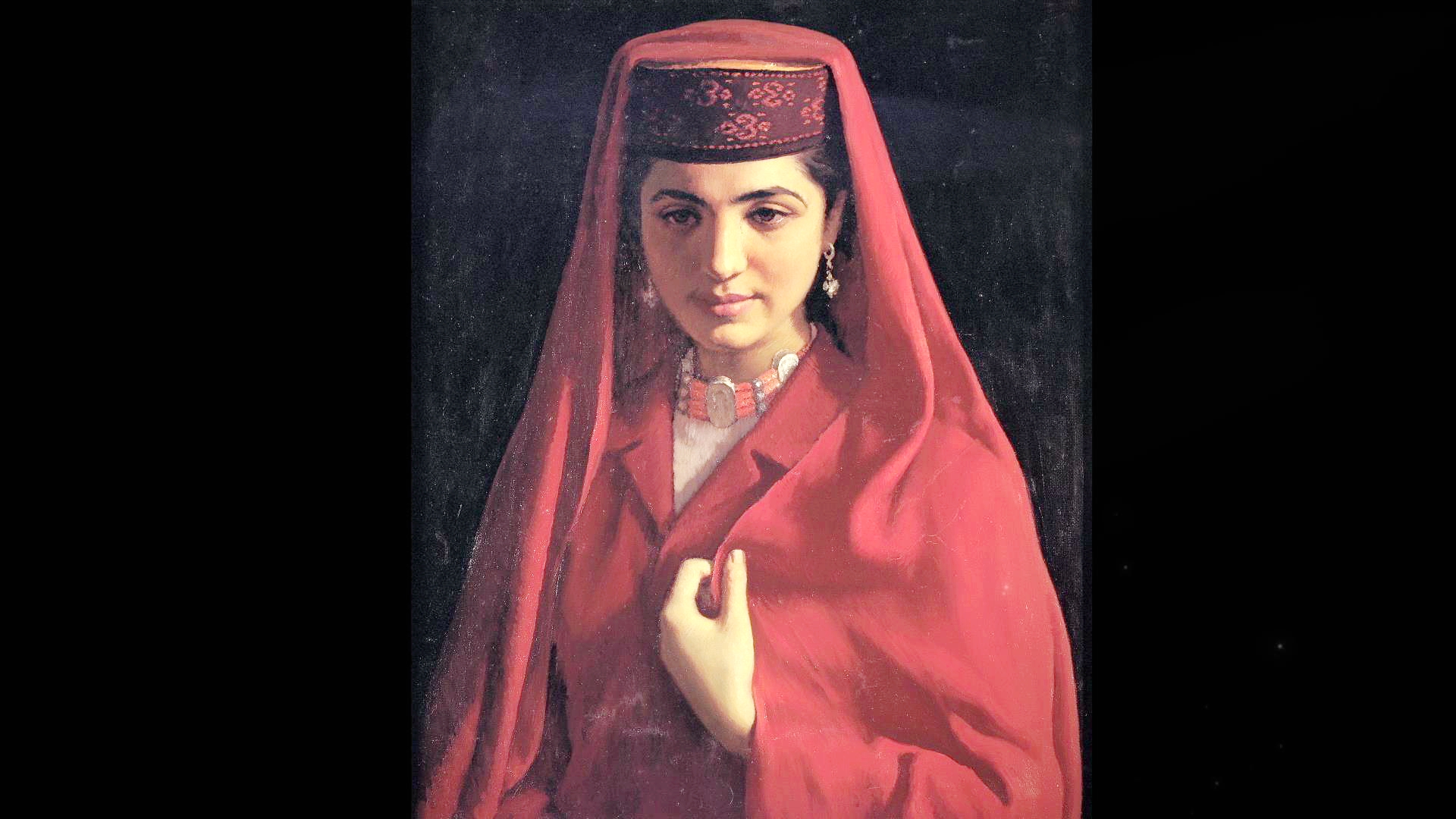 Created in 1983, the oil painting "Tajik Bride" depicts an ethnic Tajik woman from Xinjiang dressed in a wedding outfit. In the piece, the bride's red dress seems to shake off the darkness, while half her face is bathed in light, revealing a faint smile that expresses a blend of modesty and her quiet expectations of a happy future. Jin's skilled treatment of the contrasting light -- for example, highlighting the bride's face and crimson scarf against a dark background -- shows the influence of classical foreign paintings he learned when visiting museums in the United States and Europe in 1982. 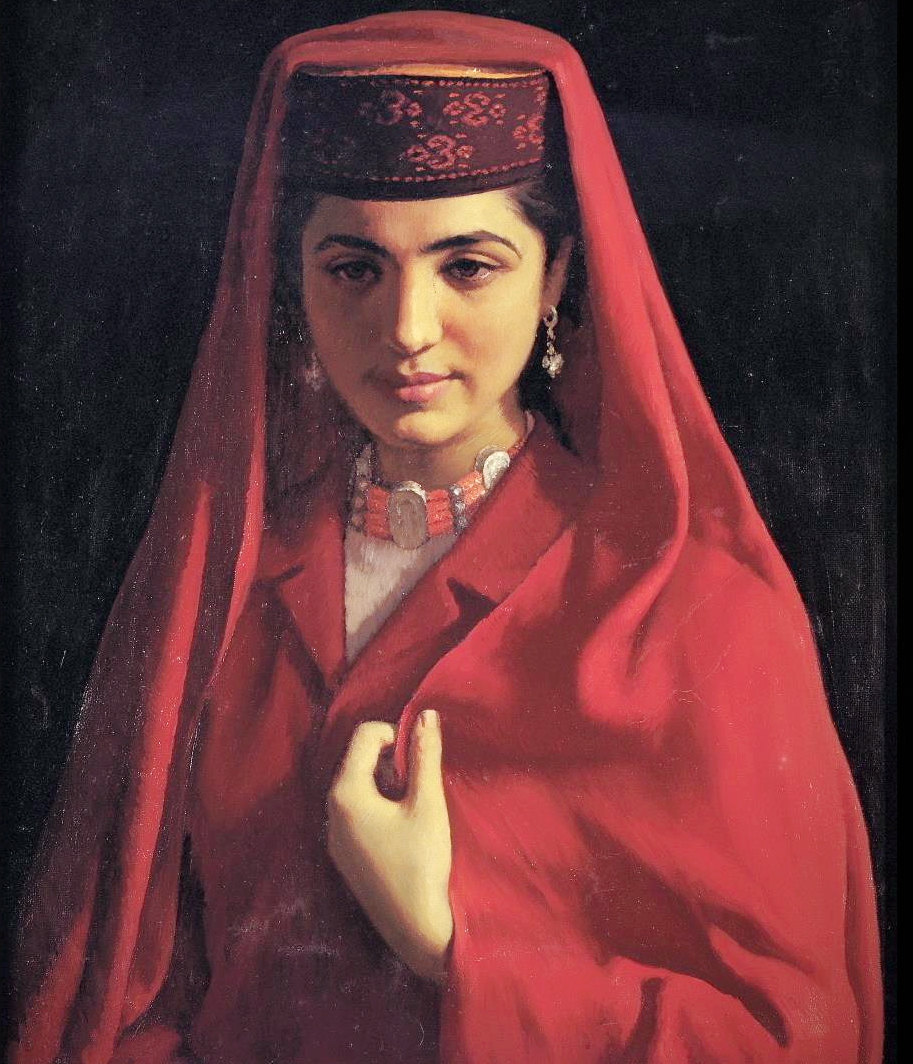 As one of the representative portraits by Jin Shangyi, "Tajik Bride" won the artist praise as a pioneer of Chinese neoclassical oil painting due to its mature techniques and unique artistic appeal. This is due to the artist's commitment to using the principles of classicism in realizing Chinese aesthetics. The composition arises from its geometric stability, while the lighting comes from a side angle. Moreover, in delineating the bride's face, the painter used a series of stable triangles, and the brushstrokes meticulously create a sense of volume. On top of that, the paint's precise and purposeful application slowly but deliberately realizes the texture. The figure appears to emerge from the background with a statuesque grace. Speaking about this work, Jin said what makes this painting so eye-catching is that it "offers a feeling of peace, harmony, nobility and purity." 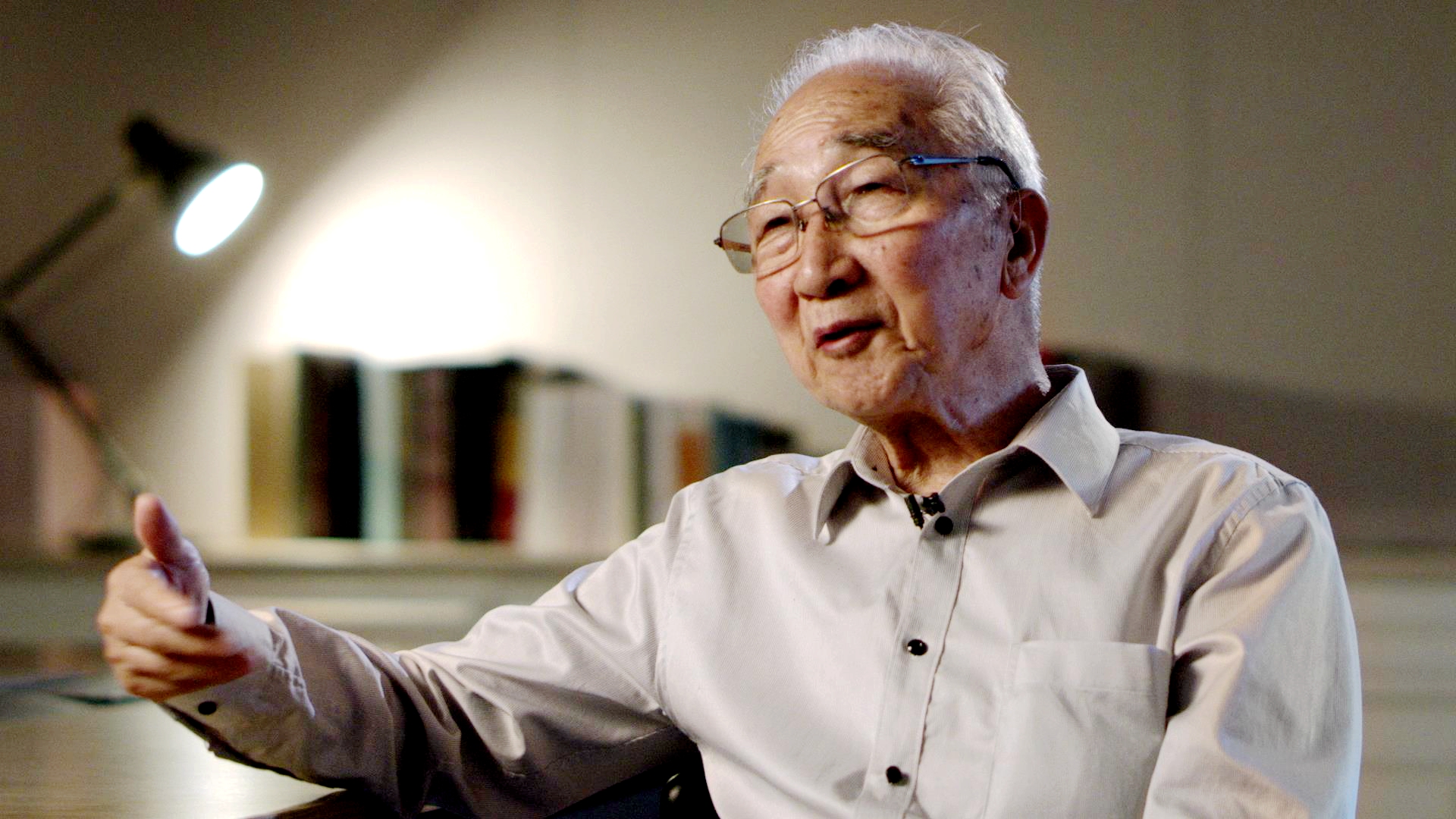 The artistic accomplishments of Jin Shangyi are reflected in many of his portraits. Among all his works, those that capture people's humanity best represent his artistic style. Jin once said his most cherished goal was to create an oil painting that evokes what he calls the spiritual essence of people from the East. In the 21st century, his paintings have taken a new turn, featuring vibrant lines and bright colors. This reflects his consistent pursuit of realism. 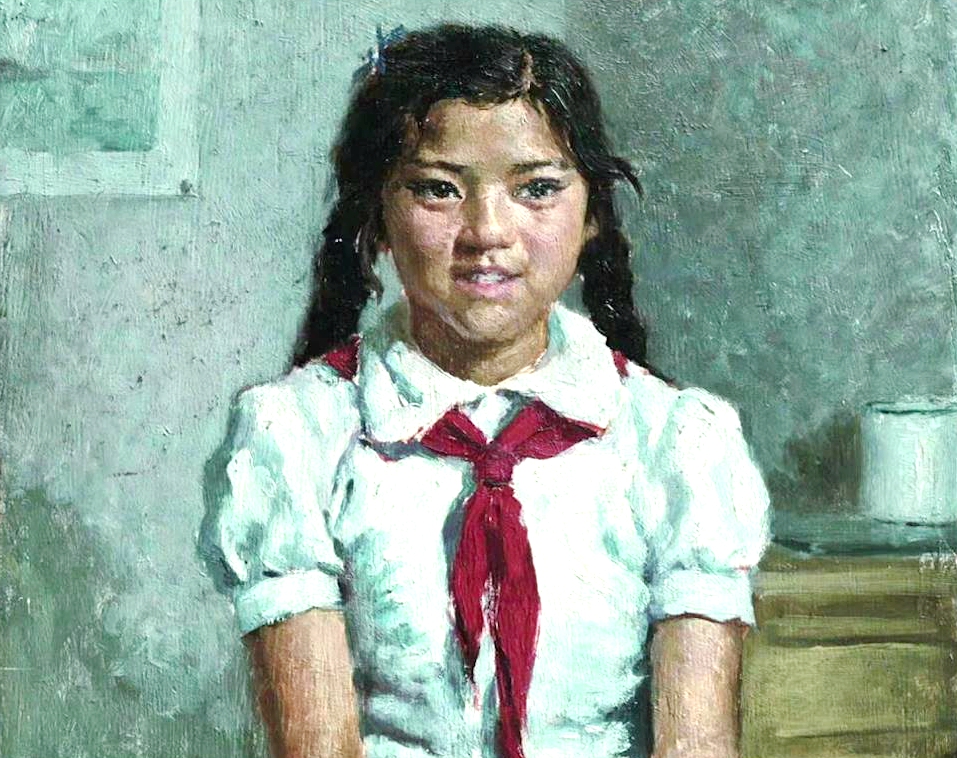 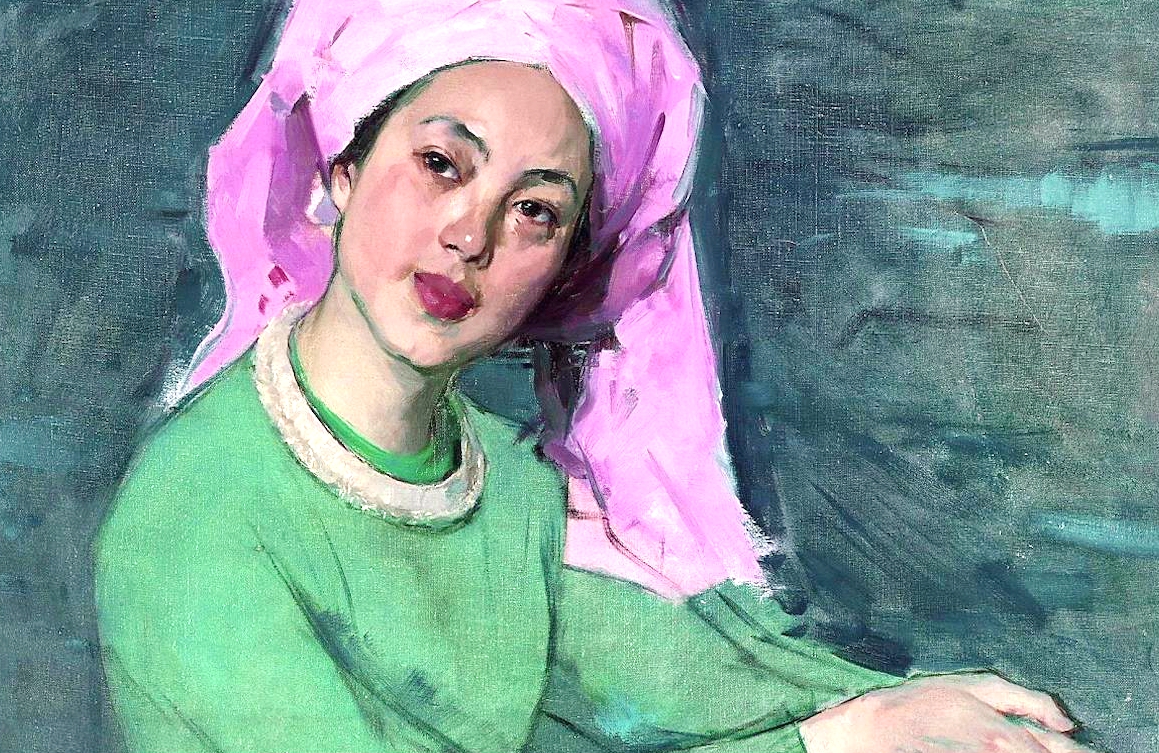 Jin Shangyi has been closely linked to the development of Chinese fine arts for the past half a century. For decades, the artist has been exploring new forms of oil painting. Although trends and fads come and go, he has always stayed true to his ideals -- painting his odes to humanity on the canvas for all to admire.