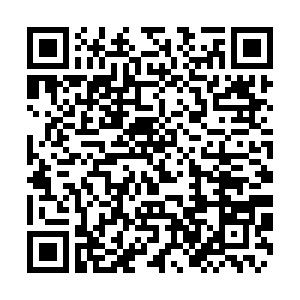 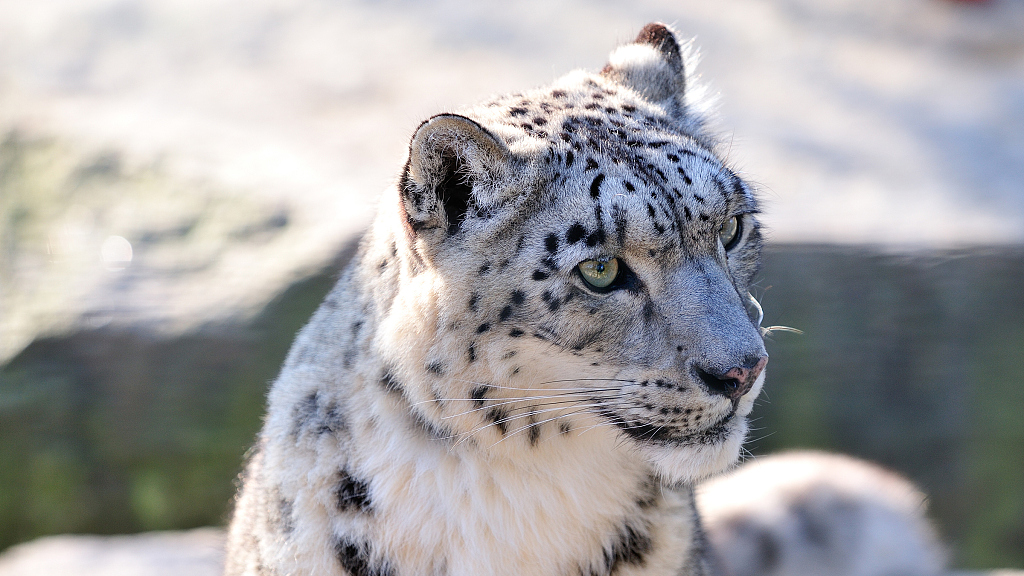 Experts have estimated that the population of snow leopards in northwest China's Qinghai Province has reached about 1,200.

The 800 infrared cameras installed in the province's Sanjiangyuan area have taken about 100,000 pictures of the rare species, according to Zhao Xiang from Shanshui Conservation Center.

"So far, we have identified at least 400 individual snow leopards in the area," Zhao said.

"Through surveys, infrared camera monitoring, and other methods, we know the number of snow leopards in Qinghai is about 1,200," said Zhang Yu, head of the wildlife protection department under the provincial forestry and grassland administration.

Snow leopards are under China's highest national-level protection and are listed as vulnerable by the International Union for Conservation of Nature. The species mainly inhabit the Himalayas in central and southern Asia at an altitude of 2,500 to 4,500 meters.

In China, they are found in the alpine areas in southwestern and northwestern regions, including Tibet, Sichuan, Xinjiang, Gansu and Inner Mongolia.