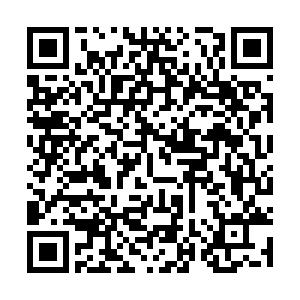 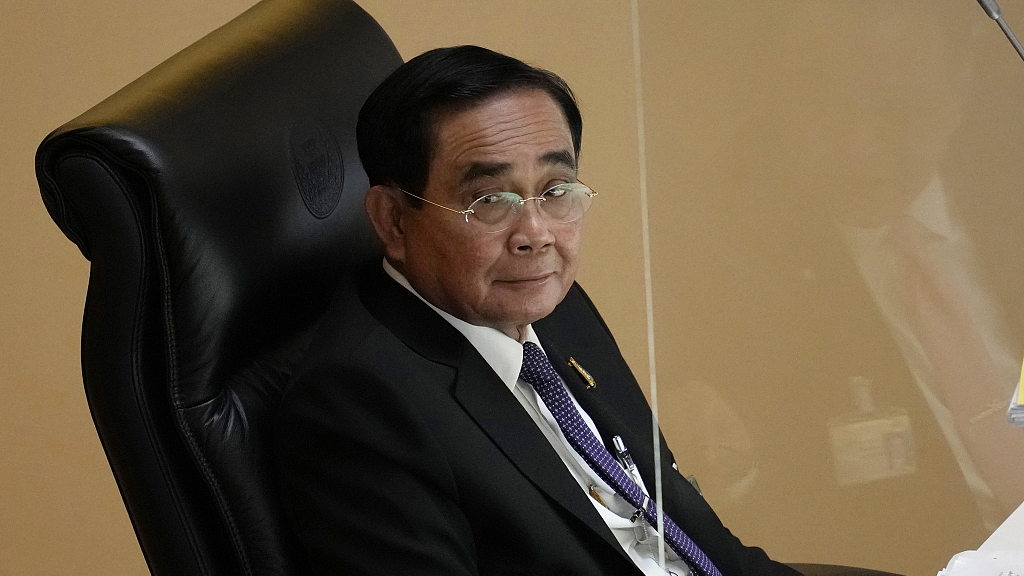 Suspended Thai Prime Minister Prayuth Chan-ocha is to attend a defense ministry meeting on Thursday as a longtime ally begins his first full day as acting premier and Thailand settled in for weeks of uncertainty while a court ponders Prayuth's future.

Prayuth, 68, retained his cabinet position as defense minister after the Constitutional Court on Wednesday suspended him from the top job pending a review of his constitutionally mandated term limit.

The court decided to hear a petition from the main opposition party arguing that Prayuth, who first came to power in a military takeover in 2014 when he was army chief, has reached the eight-year term limit because his time as head of a military council following the takeover should count.

The court suspended Prayuth until it delivers a verdict on the petition. It has not given a date.

Prayuth has made no public comment on the court's decision and it was not clear if he would speak about the matter on Thursday.

A government spokesperson said on Wednesday Prayuth respected the decision and urged the public to do the same, and the government would function as normal.

Deputy Prime Minister Prawit Wongsuwan, 77, also a royalist and ex-army chief with longstanding ties with Prayuth, has taken over as interim leader but was not expected to make a public appearance on Thursday.

Prayuth, after heading the military council for five years, became a civilian prime minister in 2019 following an election held under a 2017 military-drafted constitution in which an eight-year limit for a prime minister was set.

Thailand's next general election is due by May next year.