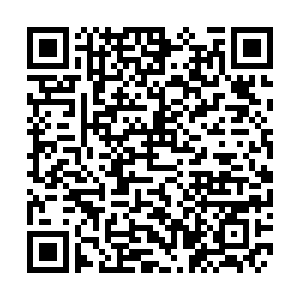 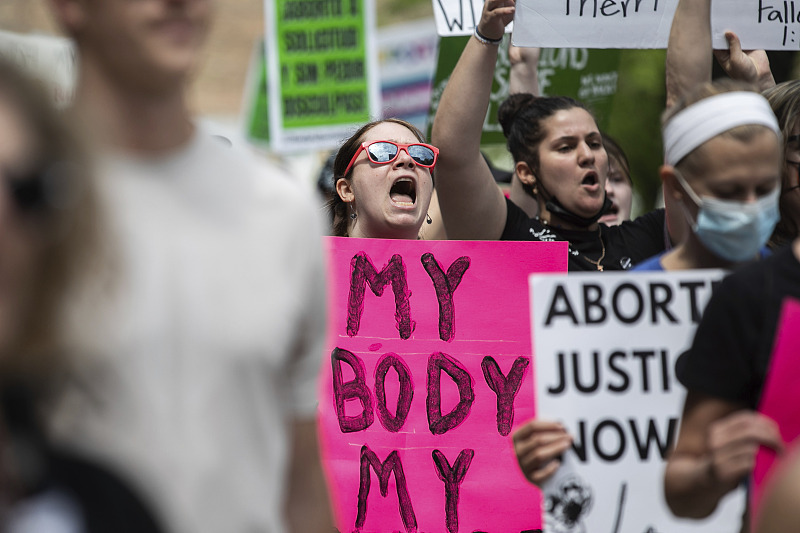 A federal judge in Idaho has barred the state from enforcing a strict abortion ban in medical emergencies over concerns that it violates a federal law on emergency care.

The ruling Wednesday evening came after a federal judge in Texas made the opposite call this week, barring the federal government from enforcing a legal interpretation of the Emergency Medical Treatment and Labor Act that would require Texas hospitals to provide abortion services if the health or life of the mother is at risk.

In Idaho, the ban makes performing an abortion in any "clinically diagnosable pregnancy" a felony punishable by up to five years in prison. Much of Idaho's law will still go into effect Thursday, but U.S. District Judge B. Lynn Winmill ruled Wednesday the state cannot prosecute anyone who is performing an abortion in an emergency medical situation.

That's because abortions in those cases appear to fall under a federal health care law requiring Medicare-funded hospitals to provide "stabilizing treatment" to patients, Winmill said.

That includes cases when the health of a pregnant patient is in serious jeopardy, when continuing the pregnancy could result in a serious impairment to a person's bodily functions, or a serious dysfunction of any bodily organ or part.

Idaho Attorney General's spokesman Scott Graf said his office would not comment on the ruling because the case is still working its way through the courts.

Winmill said the case wasn't about abortion rights but about whether state or federal law takes precedence in this situation. The judge in the Idaho case said it was clear federal law did.

Winmill said the Idaho law would pose a dilemma for a doctor who felt they had to, under "EMTALA obligations," perform an abortion to save the life of the mother even though they are banned under state law.

"At its core, the Supremacy Clause says state law must yield to federal law when it's impossible to comply with both. And that's all this case is about," Winmill wrote. "It's not about the bygone constitutional right to an abortion."

In Texas, a federal judge took the opposite approach. Texas had sued the Department of Health and Human Services and Secretary Xavier Becerra last month, arguing the federal law commonly referred to as EMTALA doesn't require doctors to provide abortions if doing so would violate a state law.

In a ruling late Tuesday, U.S. District Judge James Wesley Hendrix temporarily blocked the government from enforcing the guidance in Texas, saying it would force physicians to place the health of the pregnant person over that of the fetus or embryo even though EMTALA "is silent as to abortion."

Performing an abortion creates an "emergency medical condition" in the fetus or embryo, the judge wrote.

"Since the statute is silent on the question, the Guidance cannot answer how doctors should weigh risks to both a mother and her unborn child," the judge's order said. "Nor can it, in doing so, create a conflict with state law where one does not exist. The Guidance was thus unauthorized."

The Department of Health and Human Services said it was reviewing the legal decision to determine its next steps.

"It's wrong, it's backwards, and women may die as a result. The fight is not over," Jean-Pierre said in a statement.

Following the June Supreme Court decision, 13 states have banned abortion using so-called "trigger laws," and around half of all 50 states are expected to ban the procedure.