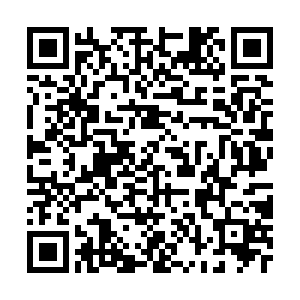 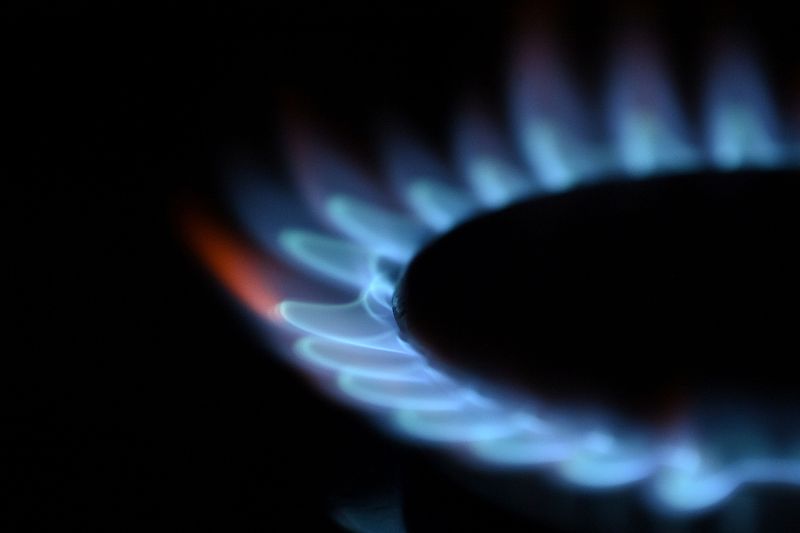 British energy bills will jump 80 percent to an average of £3,549 ($4,188) a year from October, regulator Ofgem said on Friday, calling it a "crisis" that needed to be tackled by urgent and decisive government intervention.

Ofgem CEO Jonathan Brearley said the rise will have a massive impact on households across Britain, and another increase is likely in January as wholesale gas prices hit record levels driven by Russia cutting supplies to Europe.

Surging gas prices threaten not only to tip millions of households into fuel poverty – meaning they cannot afford to spend on anything but basics – but also the future of businesses up and down the country.

Despite inflation hitting a 40-year high and the Bank of England warning of a lengthy recession, Britain's response to the crisis has been hampered by the race to replace Boris Johnson as prime minister.

Ofgem's Brearley said Britain's next leader – either Liz Truss or Rishi Sunak – needed to act as soon as they were in office on September 5.

"The response will need to match the scale of the crisis we have before us," he said.

In Britain, which is particularly dependent on gas, the price rises are eye-watering.

An annual average bill of £1,277 last year will hit £3,549 this year and leading forecaster Cornwall Insight said prices were likely to rocket again in 2023.

It expects bills to be just below £6,000 through next year, meaning households could be paying nearly £500 a month for gas and electricity, a higher sum than rent or mortgage for many.

Increases in wholesale prices are passed on to British consumers through the price cap, calculated every three months, that was designed to stop energy suppliers profiteering but is now the lowest price available for 24 million households.

Such is the volatility in the sector that almost 30 energy retailers have gone out of business and Ofgem said most domestic suppliers were not making a profit.

Truss and Sunak have clashed over how to respond.

So far they have suggested suspending environmental levies or cutting a sales tax - proposals that have been dismissed by analysts as far too little to avert the hit to household budgets.

The opposition Labour Party said the country could not wait any longer for action. Calling for a freeze on bills, finance spokesperson Rachel Reeves said: "This is a national emergency".

To put the rise into context, a one-year freeze on energy prices would cost around 60 billion pounds – almost as much as the COVID-19 pandemic furlough scheme.

Finance minister Nadhim Zahawi said the new price cap would cause stress and anxiety for millions, but he said the government was working "flat out" on a plan for the new prime minister.

Ofgem said the market was too volatile to forecast the next cap that will take effect in January, but the conditions in the gas market in winter meant prices could get "significantly worse" through 2023.