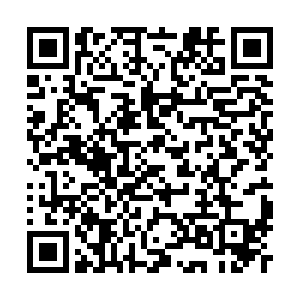 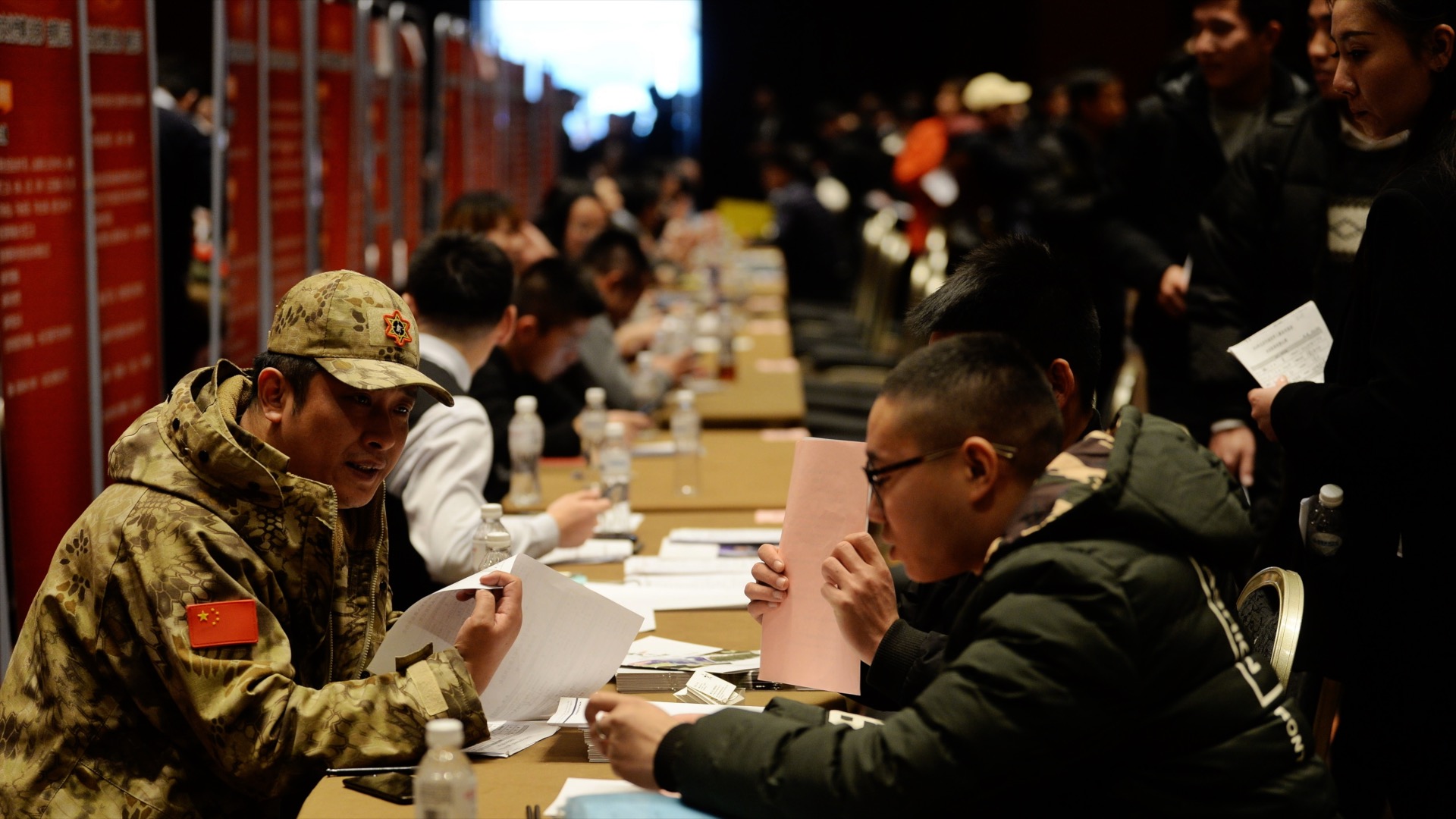 China's Ministry of Veterans Affairs (MVA) held a press conference on "China in the Past Decade" on Friday, introducing the high-quality development of veterans affairs since the 18th National Congress of the Communist Party of China (CPC).

Under the cordial care of the president and the CPC Central Committee's leadership, China has taken a series of measures to improve the benefits for veterans and families of military members, as well as strengthen the education and training for veterans to make them more competitive in the job market, said Ma Feixiong, vice minister of Veterans Affairs.

The official said that veterans are encouraged to help with the economic development. Over the past four years, more than 2.26 million veterans have successfully found jobs or set up their own businesses.

Over 1.85 million veterans have been resettled through the help of the ministry with most finding positions at government agencies, the official introduced.

The ministry will improve and diversify the skills training for veterans to help them better adapt to the change of their roles after retirement, according to the official.

China has pledged to improve the welfare of and benefits for its military veterans in its latest five-year plan from 2021 to 2025, aiming to broaden their employment opportunities.

To better protect the legitimate rights of veterans, the first law for veteran affairs was introduced in 2020. The law relates to the welfare of veterans, including their resettlement, education and training, as well as relevant certificates for preferential treatment.

The law, which was put into effect in 2021, offers preferential financing policies for veterans. For instance, veterans can get discount interest on loans for starting small or micro-businesses. Businesses that employ former soldiers are also given tax breaks.

During the press conference, officials noted that progress has been made in the application and issuance of preferential treatment certificates for veterans and said they will further promote the digitalization of these certificates.

Since the launch of preferential treatment certificates for veterans in December 2021, more than 200,000 applications have been approved as of March, according to the ministry.