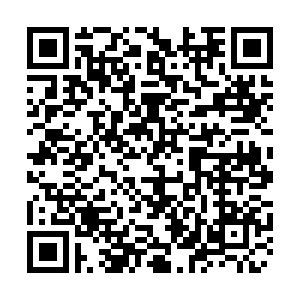 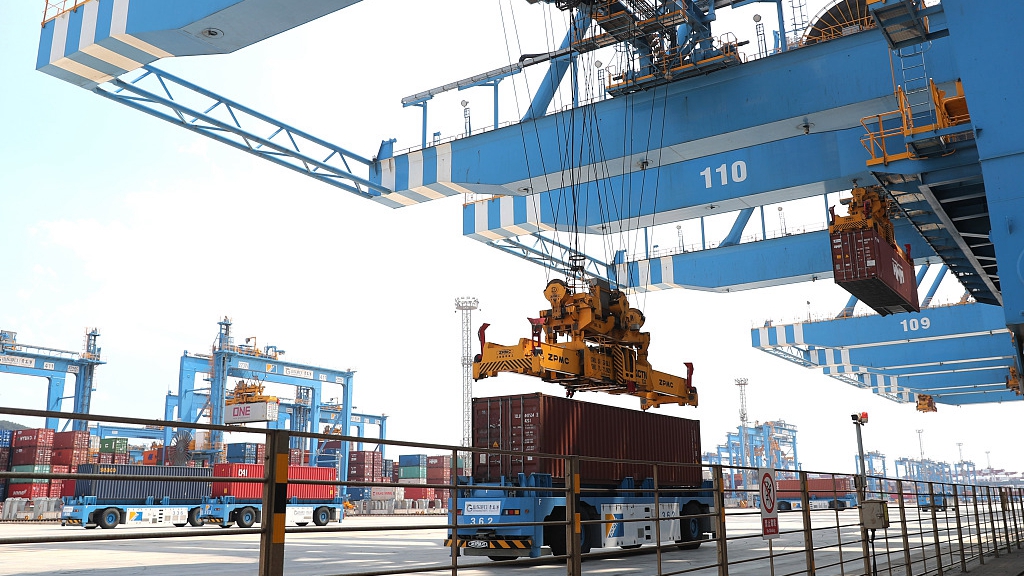 The warehouse's general manager, Ma Qiang, explained why they built it in Shandong.

"Shandong is close to Japan, and people here trust Japanese products. In addition, the pilot free trade zone provides us with a favorable business climate. It only took us only 10 months to get the warehouse up and running after signing the agreement. My Japanese colleagues couldn't believe it was so efficient."

With the preferential policies applied in the pilot free trade zone, local officials hope the province will become a core area for economic development in Northeast Asia.

"Shandong's cooperation with Japan and South Korea began when China's economic reform and opening-up policy started in the late 1970s," said Zhang Xingcheng, vice director general of the Commerce Department of Shandong Province. "We have also seen changes in key cooperation areas. Initially, the focus was on manufacturing, but now Shandong aims to cooperate comprehensively with Japan and South Korea, including in the cultural industry, health, and tourism."

Meanwhile, Shandong's trade with South Korea was nearly $40 billion in 2021, up 30 percent from a year prior. South Korea has invested nearly $23 billion in about 4,500 companies in the province.

Ma is optimistic about the future of the pilot free trade zone and has welcomed 17 Japanese companies to visit.

"We are mainly selling beauty makeup now, but we want to expand the categories of our products," he said. "We want to attract more businesses and products from Japan, South Korea and Southeast Asian nations to Shandong, to create a better business environment for the free trade zone and for us."

The Regional Comprehensive Economic Partnership took effect in China at the beginning of this year. Zhang Xingcheng, vice-director general of Shandong's commerce department, said the province would seize the opportunity to further facilitate cooperation with South Korea and Japan.