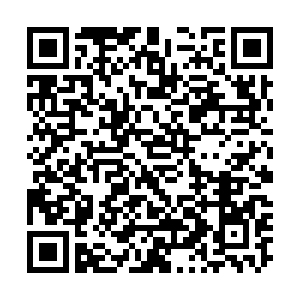 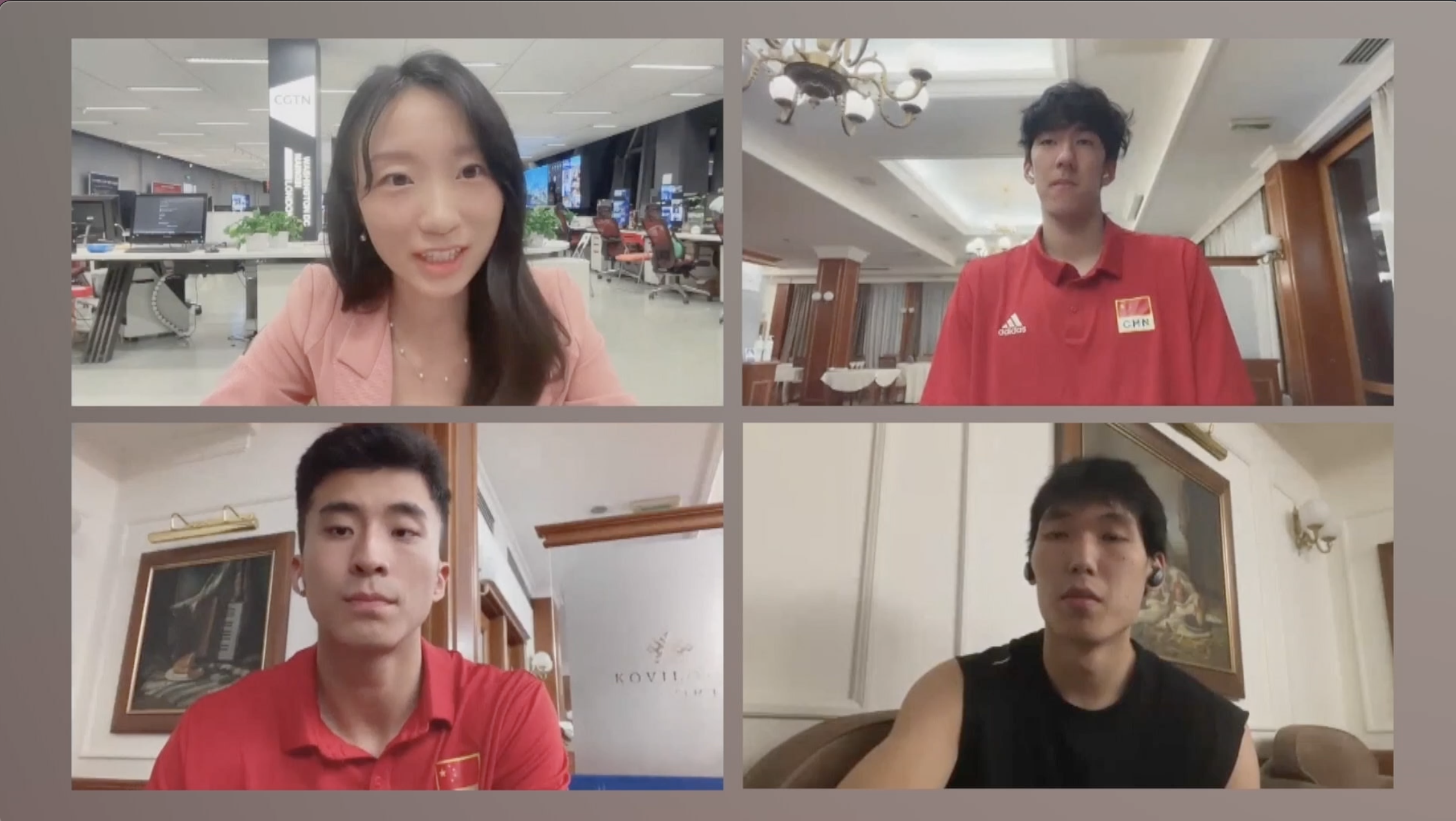 The men's world volleyball championship starts Friday. The tournament is officially titled the FIVB Volleyball Men's World Championship and is contested by the men's national teams of the members of the Fédération Internationale de Volleyball (FIVB), the sport's global governing body. China has been preparing for their first game against Turkey on Saturday after winning their first Asian volleyball cup in 10 years. The tournament's most valuable player (MVP) and Best Outside Hitter Zhang Jingyin, Best Middle Blockers Zhang Zhejia and Peng Shikun talked to Sports Scene's Zhu Mandan about that victory, and their goals this time at the World Championship in Slovenia.

In the interview, they said they trusted the team during the final match and Zhang Zhejia considered their advantage in blocking was the key to their victory, as they thought winning the last edition of AVC Cup meant a lot to team China.

Talking about the reason they competed in the tournament, Zhang said the team needed to compete to have better teamwork. The win made them better known names to the public, and they saw the attention from fans as motivation and pressure as well.

According to them, the team's strong fighting spirit came from training, and they were also inspired by the spirit of women's team. In terms of the future, they said they need to work hard on serving and receiving, and their current goal for the World Championship is to advance from group stage.