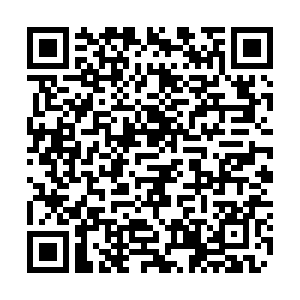 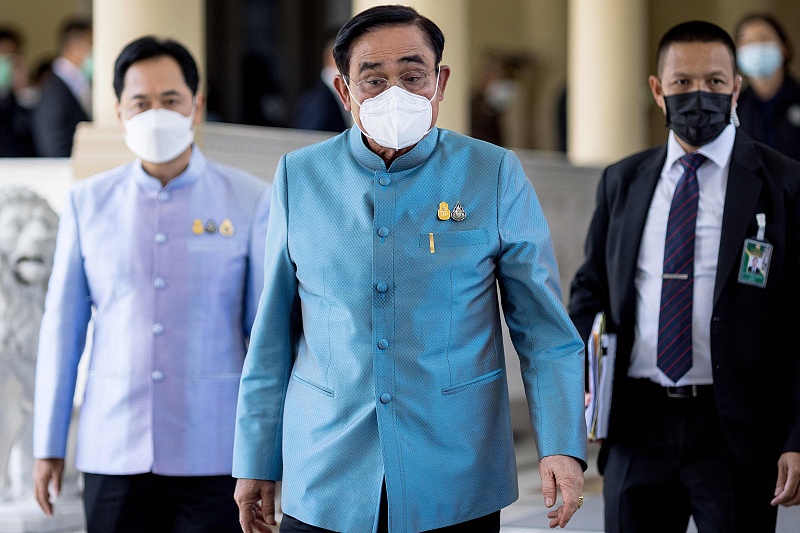 In his first public statement since a court ordered him to cease his duties as prime minister while it reviews his term limit, suspended Thai Prime Minister Prayut Chan-o-cha vowed on social media to continue in his role as defense minister.

Thailand's Constitutional Court announced on Wednesday to temporarily suspend the premiership of the prime minister following a petition filed by the opposition parties for a ruling on when Prayut's eight-year tenure should conclude, which they believed should have ended and demanded Prayut to step down.

Born in 1954, Prayut was selected as the interim prime minister after a 2014 coup and was later royally endorsed as the 29th prime minister of the country on August 25, 2014.

Prayut's supporters argue that the clock on his tenure should begin when the 2017 constitution was instituted, or even after the 2019 general election when Prayut was re-elected as the prime minister to head a civilian government.

Hours after the court's statement, Anucha Burapachaisri, acting government spokesperson, said Prayut respects the decision and would suspend his duty as the prime minister starting from Wednesday, but he would remain as the defense minister.

It remains unclear when the court will deliver a decision on the review.