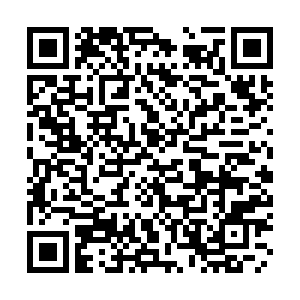 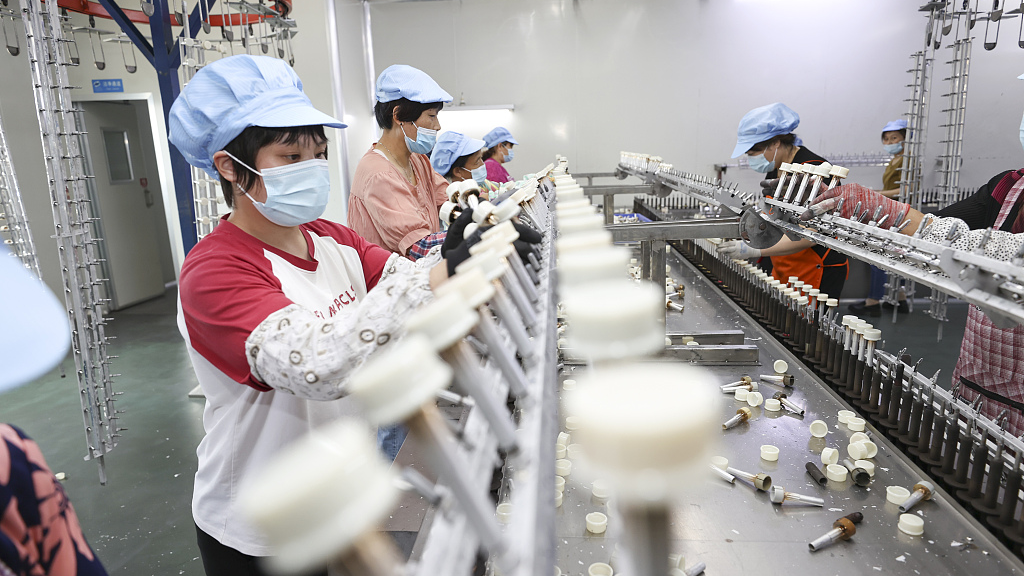 Profits of China's major industrial enterprises fell by 1.1 percent year on year in the January-July period, according to official data released on Saturday.

In the first seven months of 2022, the combined profits of industrial enterprises with an annual revenue of at least 20 million yuan ($2.92 million) reached 4.89 trillion yuan, the National Bureau of Statistics (NBS) said.

The fall in profits reversed the 1-percent gain in the first six months.

However, the combined revenues of these firms sustained a faster growth pace during the period, rising 8.8 percent year on year to 76.57 trillion yuan.

A total of 16 out of 41 major industries saw their profits grow in the January-July period, and 14 reported an increase of over 5 percent.

Zhu Hong, a senior statistician at the NBS, highlighted the recovery of the equipment manufacturing industry and the uptick of industrial profits in the automobile manufacturing sector. The resumption of supply chains and the implementation of pro-consumption policies like the car purchase tax cut benefited these sectors, Zhu added.

In July, the profits of the equipment manufacturing industry increased 6.8 percent year on year, up 2.7 percentage points compared with the growth registered in June and rebounding for three consecutive months.

Automobile manufacturing saw some of the fastest profit growths, reporting a sharp profit surge of 77.8 percent in July, up 30.1 percentage points from June.