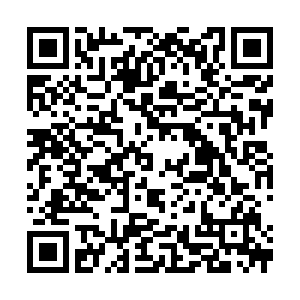 China is striving to step up support to ensure the livelihood of people in difficulty, offering social assistance with more coverage and funds.

The number of Chinese people in need has increased due to COVID-19 and natural disasters, Yang Yinkai, an official with the National Development and Reform Commission, told a press conference on Friday.

He said people facing difficulties naturally feel pressure from rising prices, even though the fluctuation is slight.

Due to imported inflationary pressure, a seasonal rise in pork prices, and the low base effect in the same period of last year, China's consumer price index (CPI) rose 1.8 percent in the first seven months. It may be slightly higher in the rest of this year and the first quarter of next year, said Yang.

China is capable of achieving its inflation target of around three percent this year with continued efforts to strengthen the production, supply, storage, and marketing systems of key commodities, said Yang, adding that a string of relief policies to support people in need are in place.

Earlier this month, an executive meeting of the State Council decided to adjust the mechanism of raising social benefits pro rata to price increases from September 2022 to March 2023, offering more coverage. 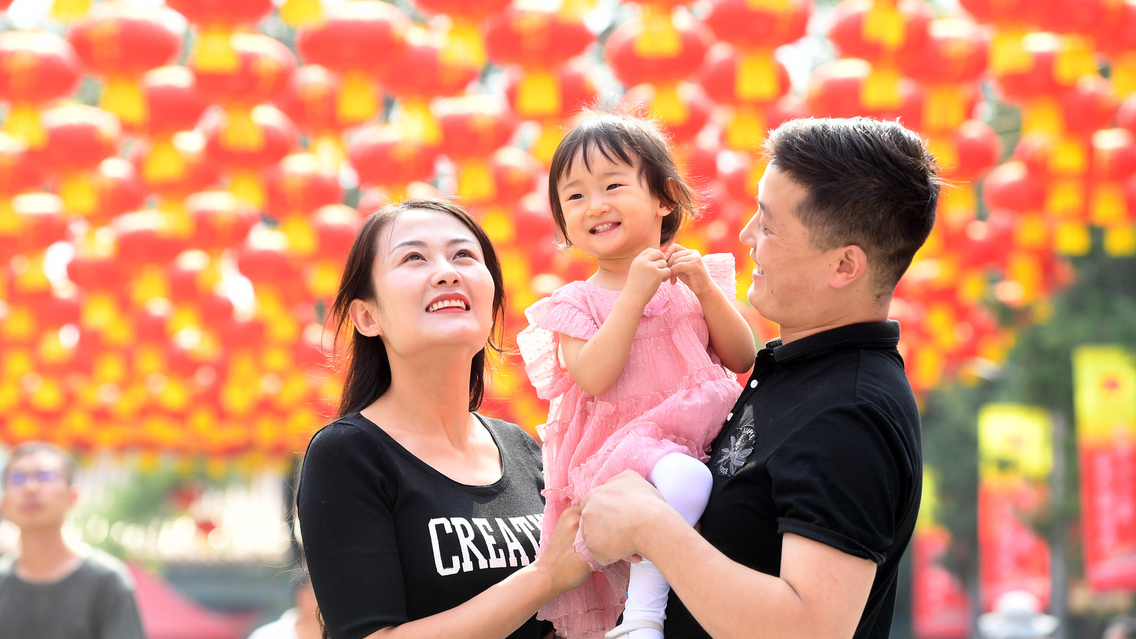 The expanded policy will benefit nine million people in addition, bringing the total disadvantaged population under social assistance to 67 million.

One of the triggers of the mechanism, the year-on-year CPI increase each month, will be lowered to three percent from the previous 3.5 percent. It means people in more regions can receive subsidies to ensure a rudimentary livelihood.

The adjustment will likely increase by seven billion yuan (about $1.02 billion) in subsidies for people in difficulty during the period when it takes effect. China will provide funding subsidies for localities based on their increased expenditures.

The subsistence allowance, a core mechanism of social assistance, has operated smoothly, said Liu Xitang, an official with the Ministry of Civil Affairs.

In the first half of the year (H1), China allocated more than 120 billion yuan of fiscal funds to subsistence allowances and other subsidies, up seven percent year on year.

Looking forward, the country will expand the subsistence allowance program and strengthen the identification of families nearing the eligibility threshold for subsistence allowance. It will also step up policy coordination in temporary assistance for those in emergencies and difficulties and unblock the channels for people in need to apply for assistance, Liu said.

To handle the possible rise in the number of people in need, efforts will also be made to cover more low-income people in the monitoring platform and expand its functional applications, including serious illness, disability, employment, and schooling.