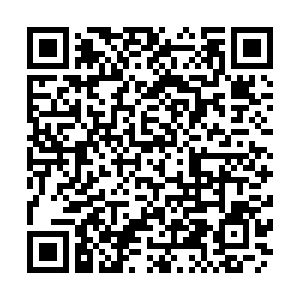 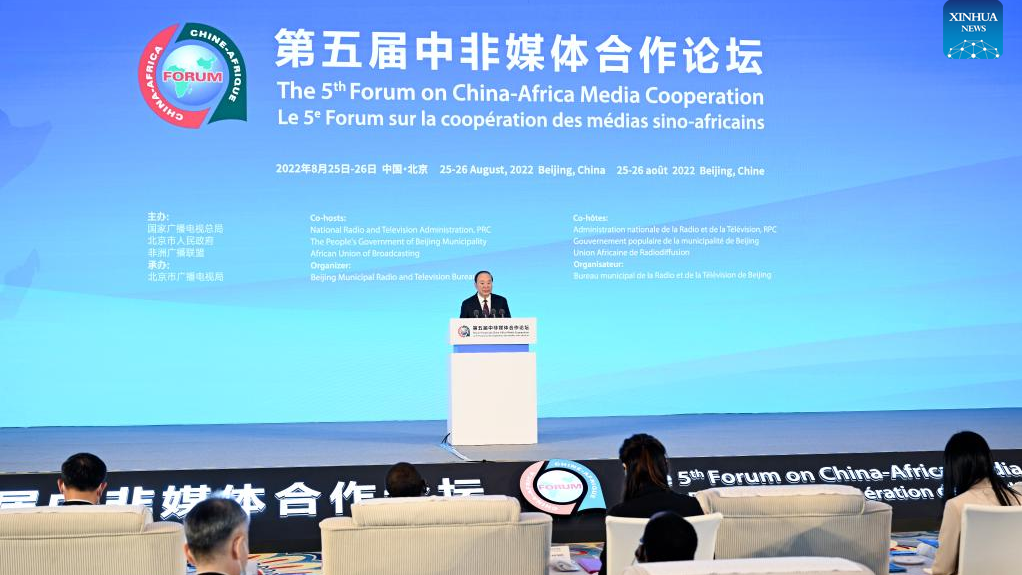 At the 5th Forum on China-Africa Media Cooperation on August 25, Chinese President Xi Jinping delivered a congratulatory message to the African states, which highlighted better cooperation between the continent and China. The relationship is anchored by advancing global development, promoting people-to-people exchanges and safeguarding equality and justice, which all require accurate information to get disseminated. The trends indicate that there are plenty of opportunities for both China and Africa to build upon current and future projects.

Deputy Chairwoman of the African Union Commission Monique Nsanzabaganwa said that nine programs of the Sino-Africa partnership is boosting bilateral cooperation in all directions. They are also aligned with the priorities of African states as enshrined in the Agenda 2063 of the union's 50-year continental development program, which cater to African priorities that range from pandemic management to supporting free trade zones in order to show the amazing benefits of stronger China-Africa ties, while international media outlets could take more notice.

Meanwhile, President Xi emphasized that the media from both sides should uphold the spirit of China-Africa cooperation. Apparently, misinformation touted by hawkish, anti-China media outlets in the West would undercut Sino-Africa ties. Additionally, the African Union champions programs to support poverty reductions and agricultural development to realize the continent's aspirations for self-reliance by tapping into its own resources. Hence, post-truth campaigns claiming that China-led programs in Africa are debt burdens do fail to account for Beijing's help in providing health services, as well as the opening up of cross-border trade and training media professionals. 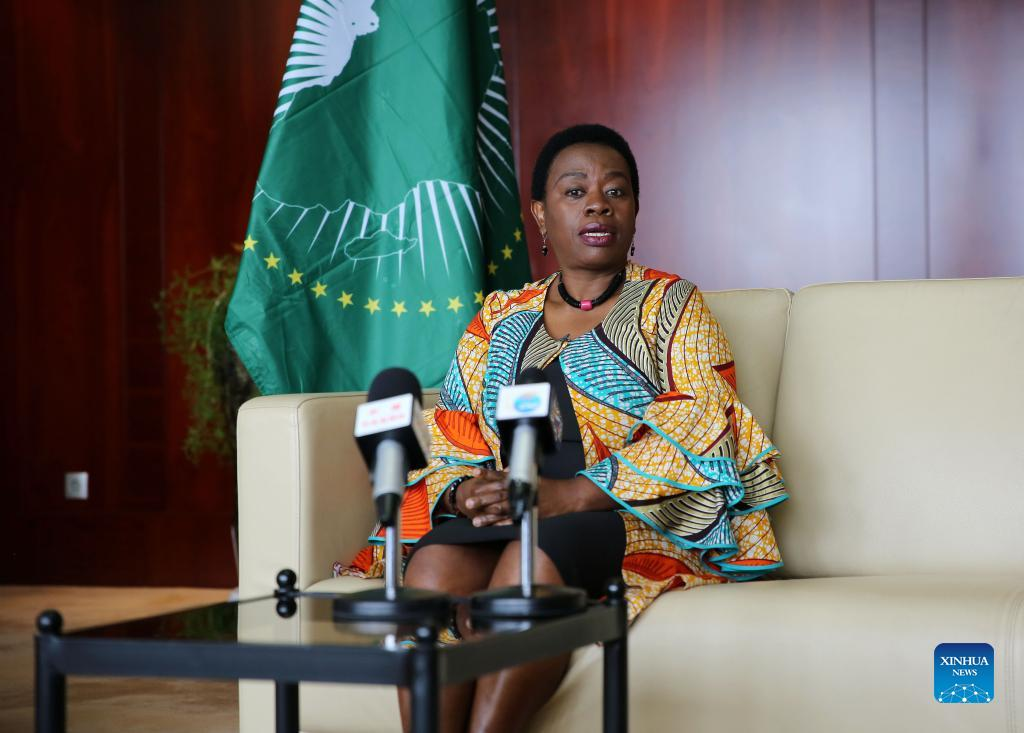 There are also other areas, which indicate that cooperation on the African continent continues to move forward in the right direction. The African Continental Free Trade Area for example, integrates 1.3 billion people for intra-Africa trade, which aids rapid industrialization. It also gives countries ranging from Niger to South Africa the opportunity to benefit from robust infrastructural and logistical channels. Additionally, the Belt and Road Initiative (BRI) is making smooth progress and bringing about tremendous opportunities, while addressing Africa's key concerns to include healthcare, food security and energy generation.

There is unanimity among AU member nations that investments can contribute to developing local economies and promote regional connectivity. Fifty two states and African Union commission have signed agreements with Beijing and bilateral trade between China and the continent soared to $254.3 billion in 2021. According to Mohamed Libaahe, minister of livestock and animal husbandry at the Puntland State of Somalia, the BRI is playing a positive role in constructing highways and railways in the Horn of Africa, a volatile region prone to environmental disasters.

These facts should be followed up by the media playing a pivotal role in shaping the right discourse surrounding the contours of Sino-African cooperation. Enhancing in-depth media exchanges between the two sides can also assist in fact checking and debunking myths. Additionally, creating information production and dissemination capacity for all African states can aid media projection efforts. There also exist historical developments that aid media capacity building. By recalling the 2015 China-Africa Media Summit in Cape Town, South Africa, President Xi Jinping initiated the China-Africa Press Exchange Center program to train media officials, reporters and members of the press to exchange views on narratives and to benefit from training. To thwart disinformation campaigns, such media exchanges should be greatly enhanced in 2022 especially in regards to narratives based on Cold War mentalities that continue to inundate the public space and compromise objectivity, facts, impartiality and neutrality.

Hence, there is plenty to capitalize on in the Sino-African partnership, which has gone from strength to strength. It's also essential to underline positive trends as accurate interpretations instead of spreading fallacies.