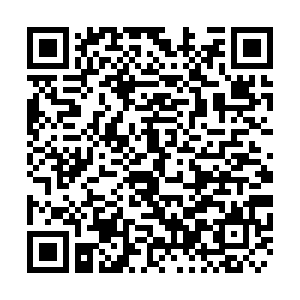 Chinese President Xi Jinping said he looked forward to more British friends making contributions to bilateral relations in a reply letter to the families of the survivors of the "Lisbon Maru."

In the letter, Xi encouraged the families to continue to commit actively to China-Britain friendship.

In October 1942, "Lisbon Maru," a cargo vessel requisitioned by the Japanese army to carry more than 1,800 British prisoners of war (POWs) from Hong Kong to Japan, was hit by the U.S. army off the Zhoushan Islands, China's Zhejiang Province.

A total of 843 POWs died, while local fishermen rescued 384. The British officers and soldiers and the British government were deeply grateful for their help.

Referring to the moving story of the heroic rescue back in 1942, Xi pointed out that it bears important witness to China and Britain fighting side by side as allies during World War II against fascist aggression and has left tales of the profound friendship between the people of the two countries.

Xi noted that he is very familiar with this piece of history, and told the story during his visit to Britain in 2015.

The Chinese president stressed that this year marks the 50th anniversary of the establishment of diplomatic relations at the ambassadorial level between China and Britain, adding that over the past half a century, bilateral ties have been able to keep moving forward thanks to the hard work of numerous friendly people from both countries.