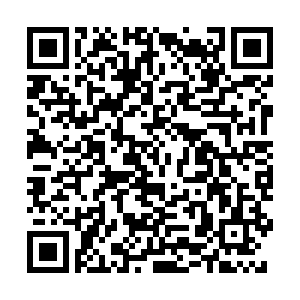 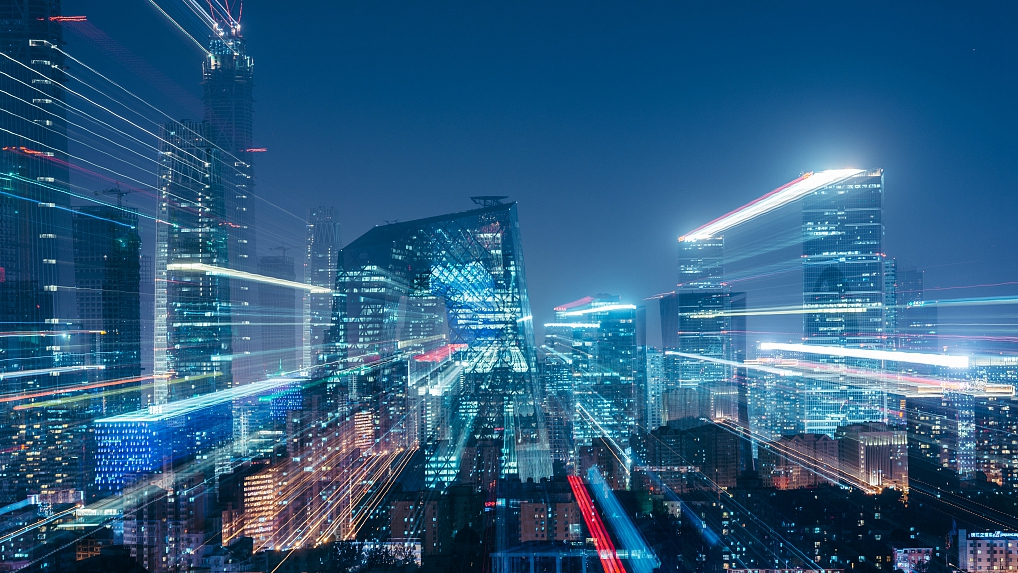 Three first-tier cities of China, namely Beijing, Shanghai and Shenzhen, are among the top five cities in the world with the largest increase in the number of high-level scientists in the last decade, a report said.

The report, which made statistical analysis of 20 global science and technology innovation hubs, was released on Saturday at the 2022 Pujiang Innovation Forum. It indicated Beijing and Shanghai have taken shape as global hubs for top scientists.

European and U.S. cities attract high-level scientists from more diverse sources, reflecting their attraction to global talents, and their openness and inclusiveness, said the report, adding that the diversity of global talent sources in Chinese cities needs to be improved.

Statistical analysis of high-level scientific papers showed that the top five cities in the world in terms of scientific research output are Beijing, New York, Boston, San Francisco and Shanghai. Hong Kong and Shenzhen ranked 13th and 15th among the 20 cities.

The 2022 Pujiang Innovation Forum is held in Shanghai from August 27 to 30. Themed "Low Carbon: A New Mission for Global Innovation," the forum host discusses topics such as the development of a low-emissions economy through scientific and technological innovation and cooperation.