Download
U.S. to name ambassador-at-large for the Arctic
CGTN 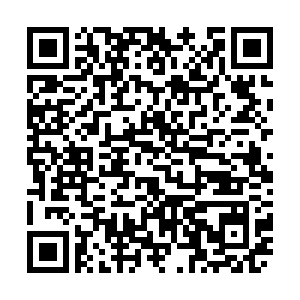 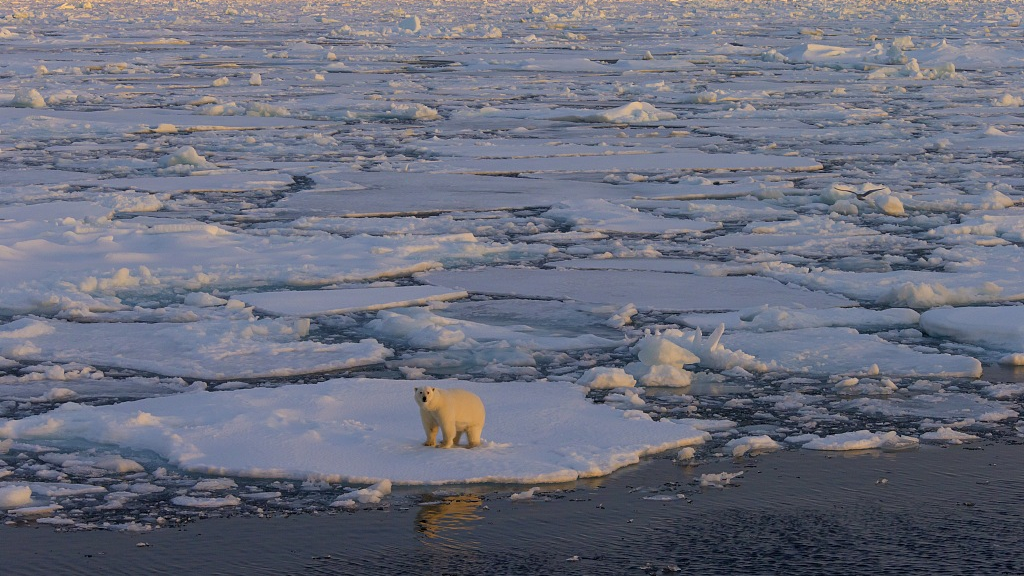 The United States has indicated its intention to appoint an ambassador at large for the Arctic, reflecting a growing interest in the region as its shrinking opens up new sea lanes and vast oil and mineral resources.

In a statement on Friday, the U.S. State Department said President Joe Biden planned to elevate the area's importance within the U.S. government by nominating an ambassador-at-large for the Arctic region, subject to the Senate's advice and consent.

It did not say who would be nominated.

"An Arctic region that is peaceful, stable, prosperous, and cooperative is of critical strategic importance to the United States," the Department said.

"As one of eight Arctic nations, the United States has long been committed to protecting our national security and economic interests in the region, combating climate change, fostering sustainable development and investment, and promoting cooperation with Arctic States, Allies, and partners," it said.