Download
ChinaJoy in metaverse: Tech is cool but visuals are so-so
Gong Zhe 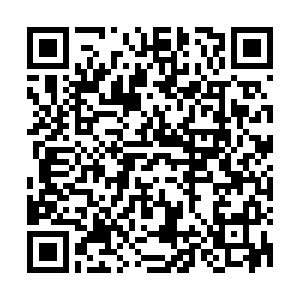 The central square of ChinaJoy Plus 2022. /CGTN

The central square of ChinaJoy Plus 2022. /CGTN

ChinaJoy, the largest video game show in Asia, extended to the metaverse this year with the new "CJ Plus" brand. We beamed ourselves into the show and here's what we found.

The first step is, of course, finding the entrance of the metaverse. Note that this virtual world has nothing to do with Meta, the parent company of Facebook – ChinaJoy created their own metaverse.

Instead of forcing visitors to install a desktop or mobile app, the organizers collaborated with Tencent to provide one more option: just a webpage. The technology very much resembles cloud gaming, the virtual world is rendered by Tencent's server and streamed to users like a normal YouTube live. The only difference is that the stream is different for each visitor and they can control characters in the stream like in video games.

The organizers also made heavy use of the video game engine to set up missions for visitors to guide them through the show. That feels very much like playing a role-playing game: fulfilling quests one after another.

We controlled an avatar to tour around the colorful place and were amazed by the technology driving the show. The show is cross-platform – meaning it's available on PCs, smartphones and almost everything that can run a standard web browser. The network connection is stable enough for us to interact with hundreds of other visitors. The graphics run fluently on both our three-year-old testing smartphone and a seven-year-old testing PC. The interaction works for everyone with previous video gaming experiences. 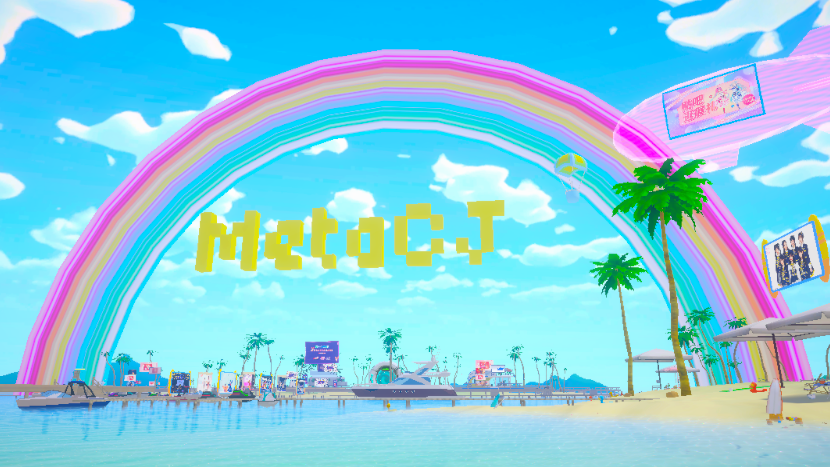 A photo captured in the metaverse of ChinaJoy Plus, August 29, 2022. /CGTN

A photo captured in the metaverse of ChinaJoy Plus, August 29, 2022. /CGTN

But all those great technologies kind of got wasted by the lackluster content.

The booths were designed with much creativity and are attractive – we saw many visitors take in-metaverse pictures of the booths, especially those that are not feasible to build in the real world.

The problem is, we failed to find any necessity for the content to be displayed in a virtual world instead of just video. Most of the booths are just well-designed containers of video galleries. The only thing visitors can do in some of the booths is click on the floating video cover pictures to play the videos.

The metaverse is designed to be much more capable than this.

Also, the quality of 3D artworks in the virtual world can be greatly improved. They are not even close to modern mobile games, not to mention the console ones.

With that said, ChinaJoy Plus 2022 can still be counted as a solid show, because visitors can find the content they are interested in and get a metaverse experience almost on par with modern mobile games – yes, that counts as a compliment in the early days of the metaverse.