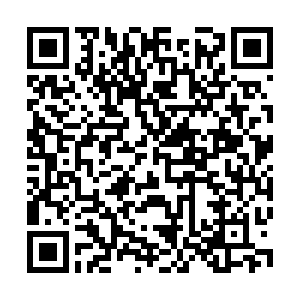 The Chinese Foreign Ministry on Monday said the Chinese Embassy in Cambodia has received requests for help from more than 20 Taiwan compatriots and has assisted the Cambodian side in successfully rescuing some of them.

Spokesperson Zhao Lijian made the remarks at a regular press conference in response to a query concerning media reports that some Taiwan compatriots were defrauded and trapped in Cambodia.

The Chinese government attaches great importance to and makes every effort to safeguard the safety and legitimate rights and interests of Chinese citizens overseas, including Taiwan compatriots, Zhao noted.

He said the Chinese Embassy in Cambodia is maintaining close communication with the Cambodian government to actively find and rescue the relevant people.

"We will continue to closely follow up on the disposal of the case. Taiwan compatriots and their families in difficulty can promptly contact the Chinese Embassy in Cambodia for assistance," Zhao added.

"In case of emergency, please report to the local police in time and contact the Chinese embassy or consulate for assistance," said Zhao.

According to Taiwan media reports, some from China's Taiwan region who went to Cambodia for job opportunities were employed in those which apparently were not commensurate with their pay, and some were subjected to violence, including imprisonment, beatings, abuse and even sexual assault.

More than 8,600 people from Taiwan went to Cambodia from January to July, and only 5,000 returned to the island, with some 3,000 still stranded there, reports said.