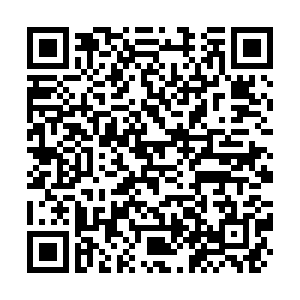 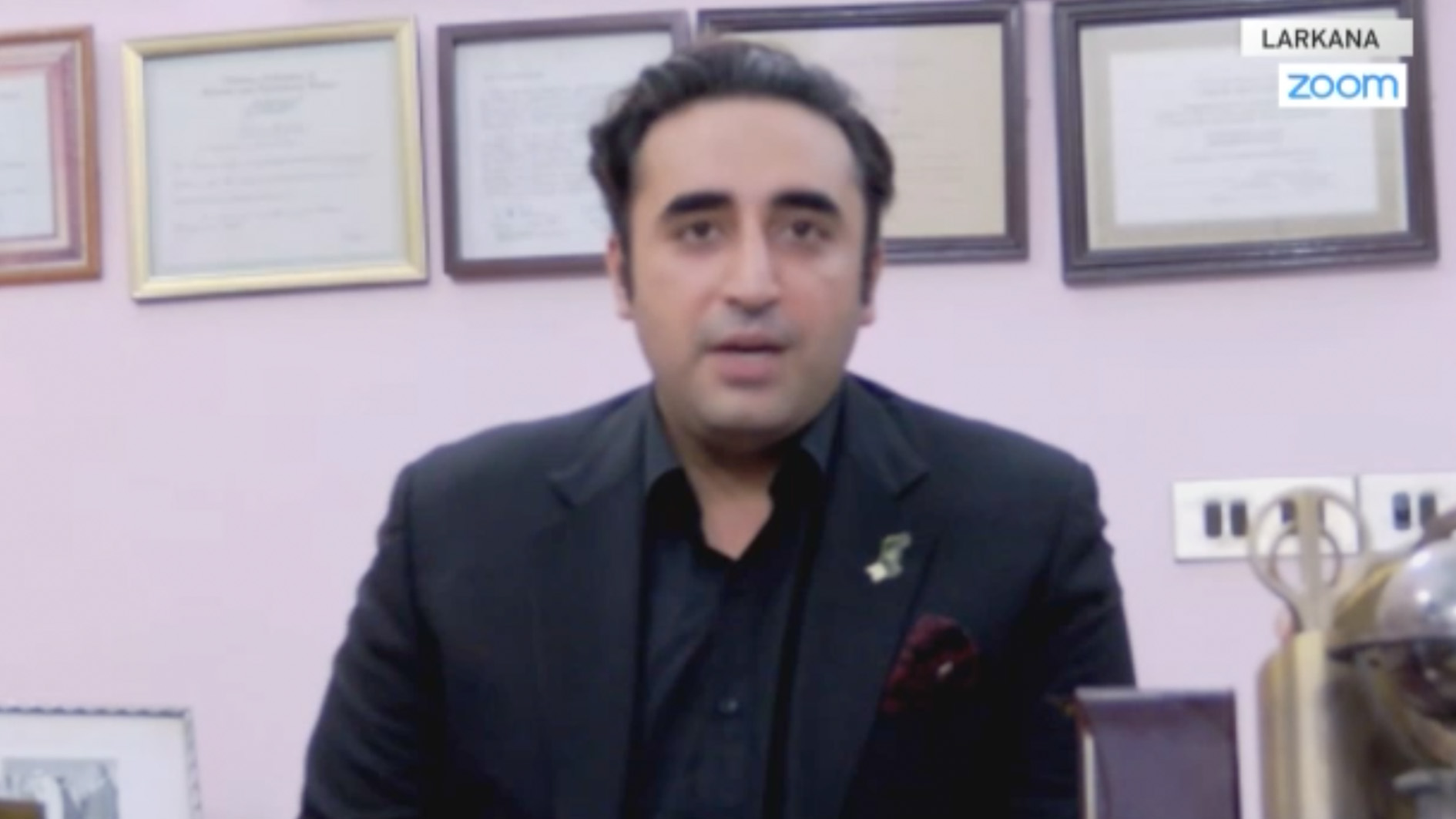 Further flood waters are a major concern, huge losses have been caused to crops and the agricultural sector, Pakistan's Foreign Minister Bilawal Bhutto-Zardari said in an interview with CGTN, adding that more aid for relief work is needed.

Unusual heavy monsoon rains have caused devastating floods in both the north and south of the country, affecting more than 33 million people and killing more than 1,000.

"My province... the entire province has been inundated by floods that came relentlessly from the sky. This tragedy, this disaster could continue to be compounded," the foreign minister told CGTN.

"The devastation to crops and the rural agricultural economy is about 80 to 90 percent of our crops have been destroyed where currently, because it's still an ongoing crisis, involved in the relief and rescue operations and the scale of the disaster."

It is very difficult to communicate the scale and the impact of the disaster. The communities are looking to drain out the water, while there's nowhere for the water to be drained out.

The government has deployed soldiers to help in rescue and relief operations across the country, the prime minster said, adding that many countries including China have reached out to Pakistan to offer assistance and aid.

In another interview with Reuters, the prime minster said he hoped financial institutions such as the International Monetary Fund (IMF) would take the economic fallout into account.

The IMF board will decide this week on whether to release $1.2 billion as part of the seventh and eighth tranches of Pakistan's bailout program, which it entered in 2019.

Bhutto-Zardari said the board was expected to approve the release given an agreement between Pakistani officials and IMF staff had already been reached and he hoped in coming months the IMF would recognize the impact of the floods.

On Wednesday, China announced that another batch of emergency humanitarian aid, including 25,000 tents and relief materials, was being dispatched forthwith while 4,000 tents, 50,000 blankets and 50,000 pieces of waterproof canvas, have been delivered to the front lines of disaster relief in Pakistan.

China will continue to promote bilateral cooperation in disaster prevention and mitigation, and against climate change. It is believed that under the leadership of the Pakistani government and with the joint assistance of the international community, the people in the disaster-hit areas will overcome the difficulties and life and work will go back to normal at an early date, noted by a Chinese Foreign Ministry spokesperson.