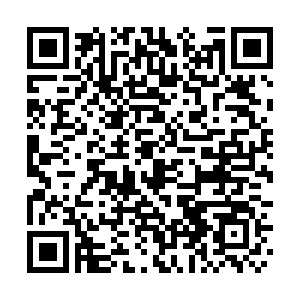 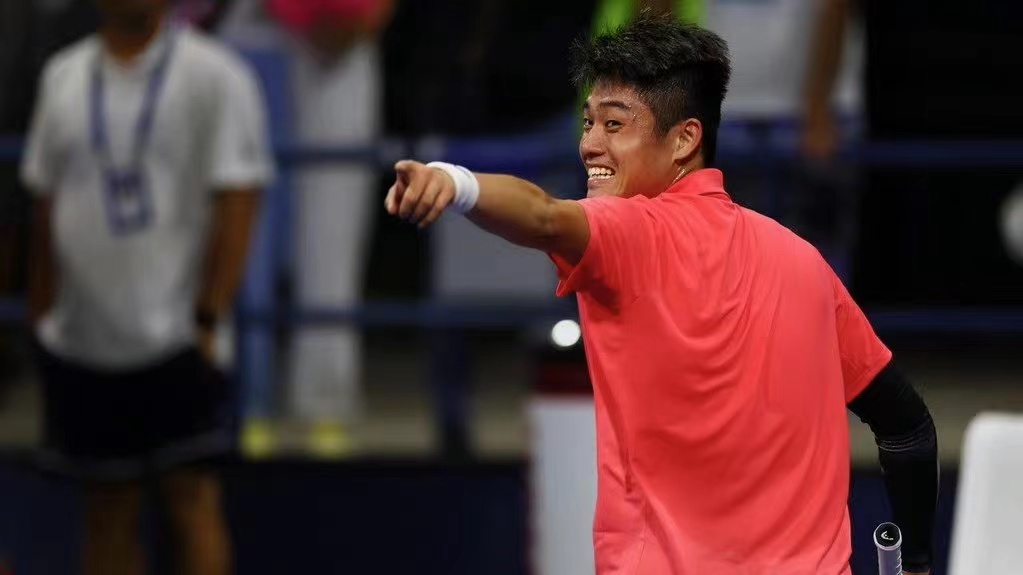 China's Wu Yibing kept up his historic momentum as he became the first Chinese mainland player in the Open era to advance into the third round at the U.S. Open on Wednesday.

Last week, the 22-year-old spoke to Sports Scene's Wang Dong about his breakthrough, as well as his Grand Slam main draw debut.