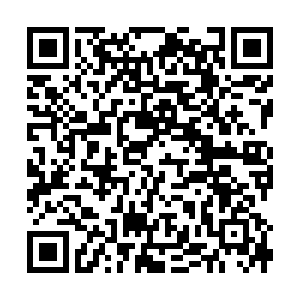 Chinese President Xi Jinping sent a message of condolence to Pakistani President Arif Alvi on Monday over the ongoing calamity of floods in Pakistan.

The death toll from the monsoon flooding in Pakistan since June has reached 1,061, according to the latest figures released Sunday by the country's National Disaster Management Authority.

In the message, Xi noted that the severe floods in Pakistan have caused significant losses of life and property.

On behalf of the Chinese government and people, and in his own name, Xi expressed deep condolences for those deceased and sincere sympathies to their families, the injured and the people in the affected areas.

As all-weather strategic partners and "ironclad" friends, China and Pakistan have long supported each other through thick and thin, and worked shoulder by shoulder to cope with natural disasters and other major challenges, Xi said.

China has responded immediately after the floods, and will continue to provide much-needed assistance to the Pakistani side and support it in its relief efforts, he added.

"I believe that with the joint efforts of the Pakistani government and people, the people in the affected areas can overcome the floods and rebuild their homes as soon as possible," said the Chinese president.

China, under the social and livelihood cooperation framework of the China-Pakistan Economic Corridor, has provided Pakistan with 4,000 tents, 50,000 blankets and 50,000 pieces of waterproof canvas, which have been delivered to the front lines of disaster relief in the country, Zhao Lijian, spokesperson for the Chinese Foreign Ministry, said on Monday.

Considering the current situation and based on the needs of Pakistan, China has decided to provide another batch of emergency humanitarian supplies, including 25,000 tents and other supplies in dire need, said Zhao.