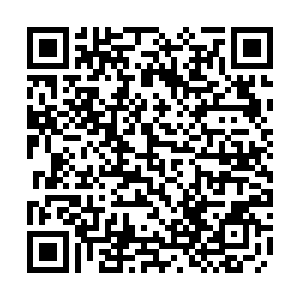 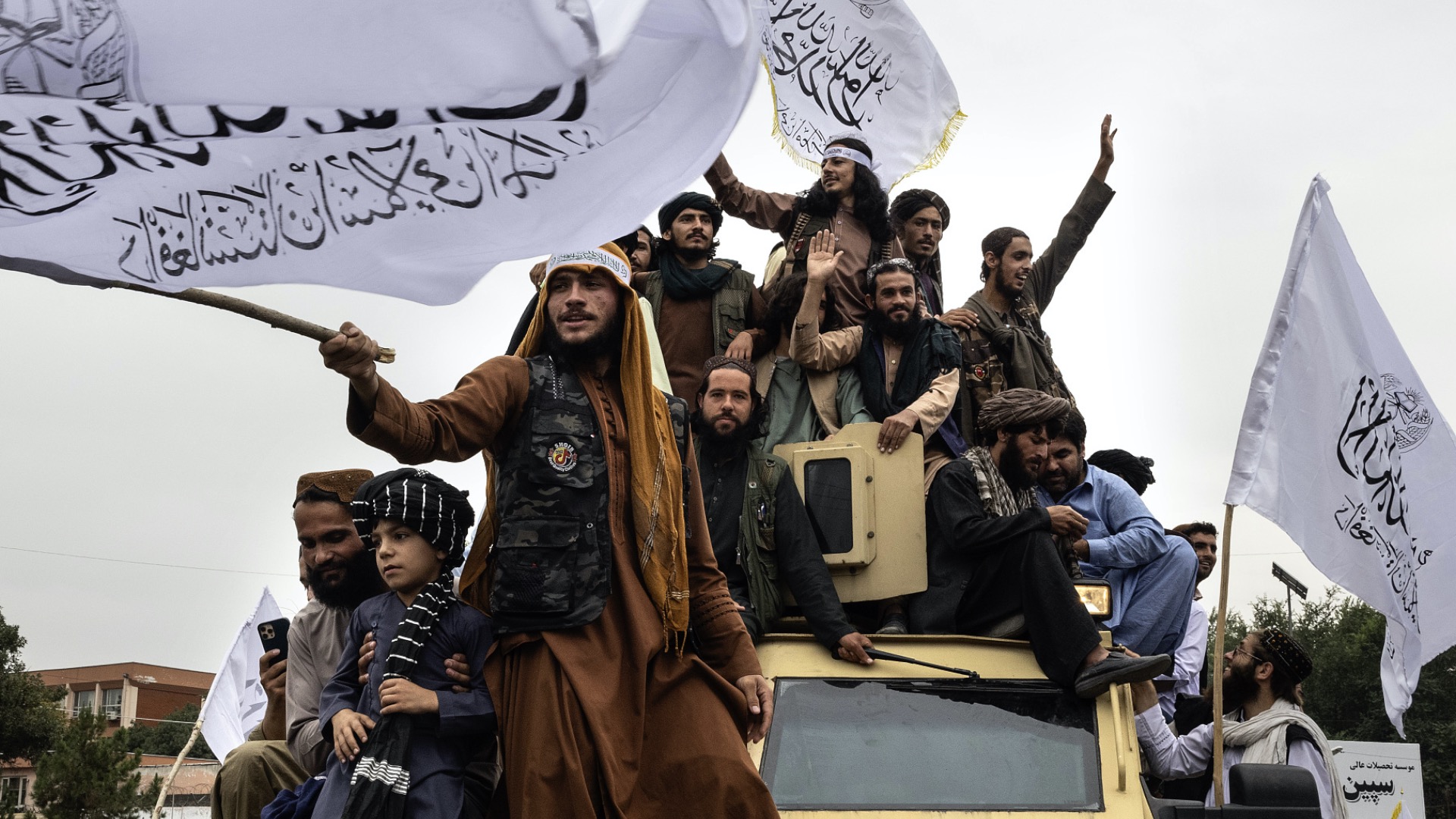 On August 30, Afghanistan marks one full year since the last American troops left the Kabul airport. It signified the end of a two-decade war. Hamza Momen Hakimi, an assistant professor of law and political science at Salam University, shares his views on the situation in Afghanistan since the United States left. He says Western sanctions have exacerbated the pressure on the war-torn country.