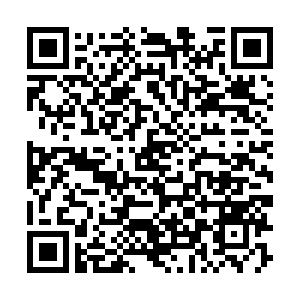 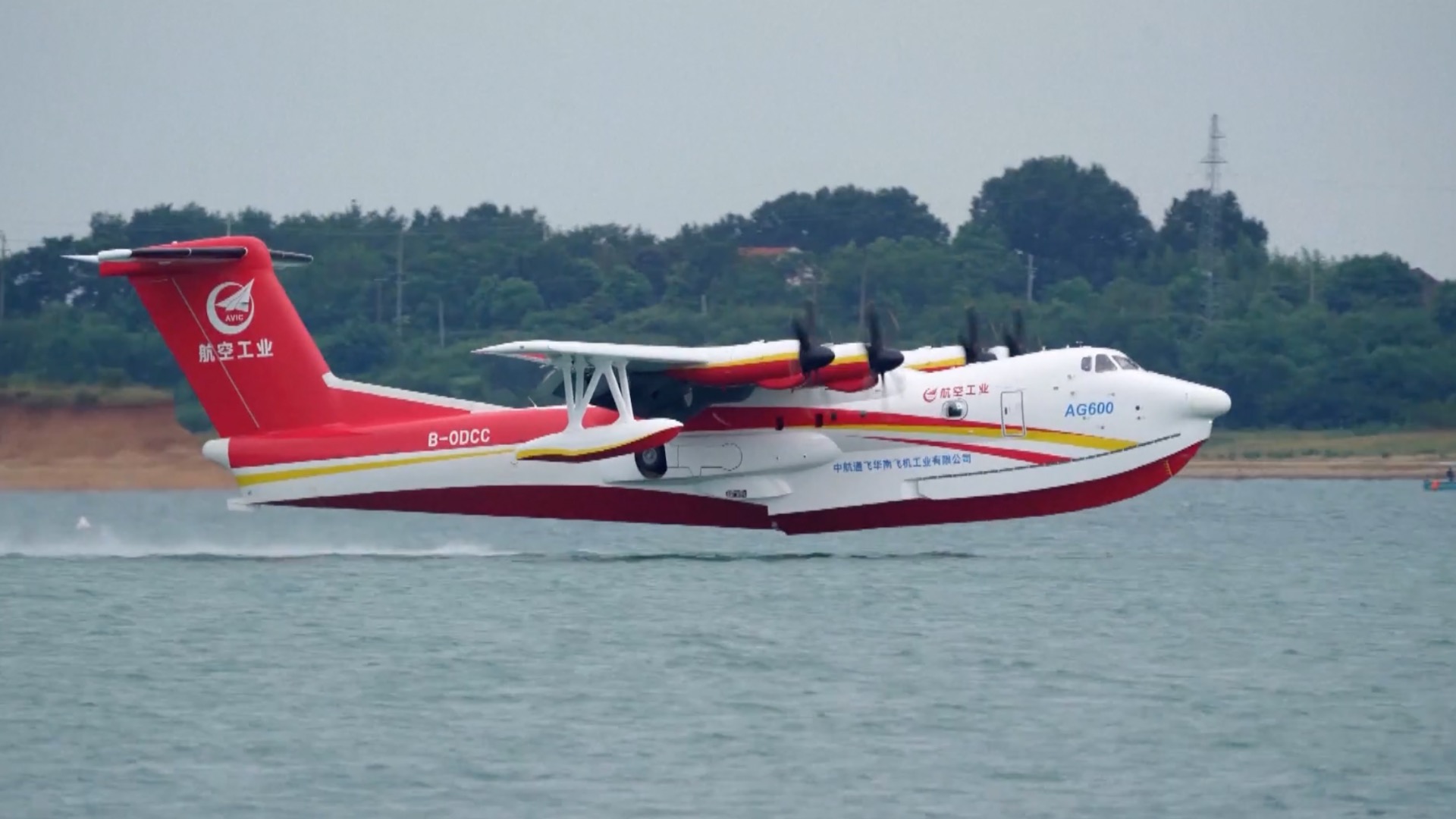 The new-configuration aircraft taxied into water from an airport in Jingmen City, central China's Hubei Province before taking off. It then landed safely in a water reservoir following an 18-minute flight, said the AVIC, the country's leading plane-maker.

During this maiden flight, the amphibious aircraft conducted multiple flight test missions and it was in good condition, the AVIC said.

The AG600M amphibious aircraft made its maiden flight from the ground on May 31.

It is expected to serve firefighting missions in 2023 and enter the market in 2025, according to the AVIC.