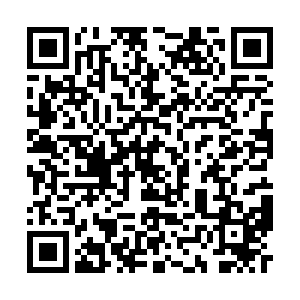 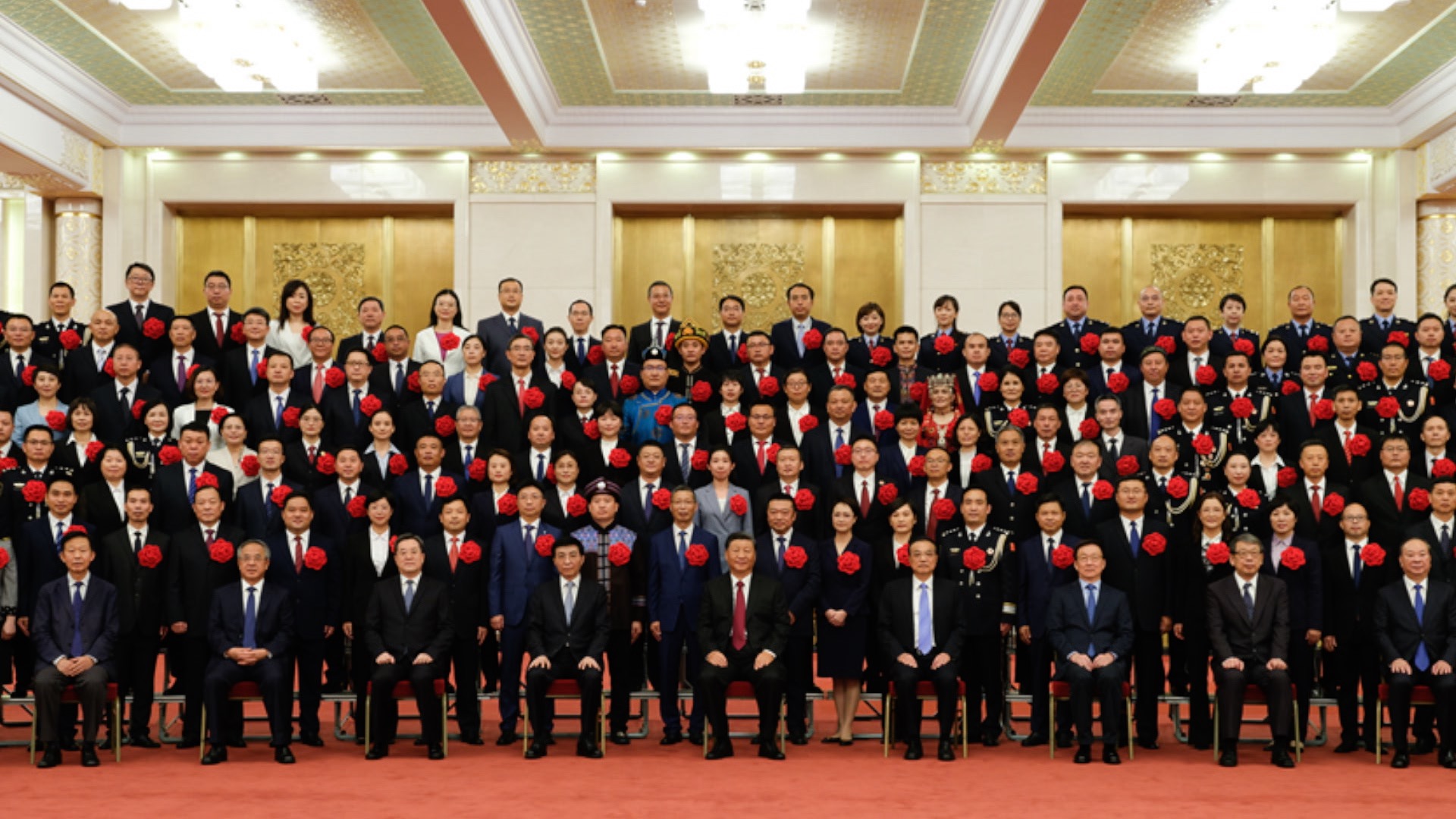 Chinese President Xi Jinping met with representatives of model civil servants at a national award ceremony in Beijing on Tuesday.

Xi, also general secretary of the Communist Party of China (CPC) Central Committee and chairman of the Central Military Commission, extended his greetings and congratulations to the representatives from across the country.

He encouraged them to stick to their mission and take on their responsibilities with dedication.

(Cover: Party and state leaders Xi Jinping, Li Keqiang, Wang Huning and Han Zheng meet with representatives of model civil servants who are in Beijing to attend a national award ceremony at the Great Hall of the People in Beijing, China, August 30, 2022. /Xinhua)