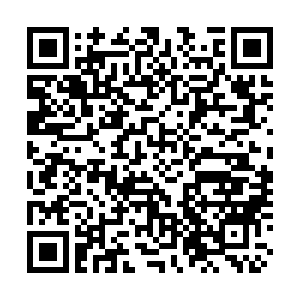 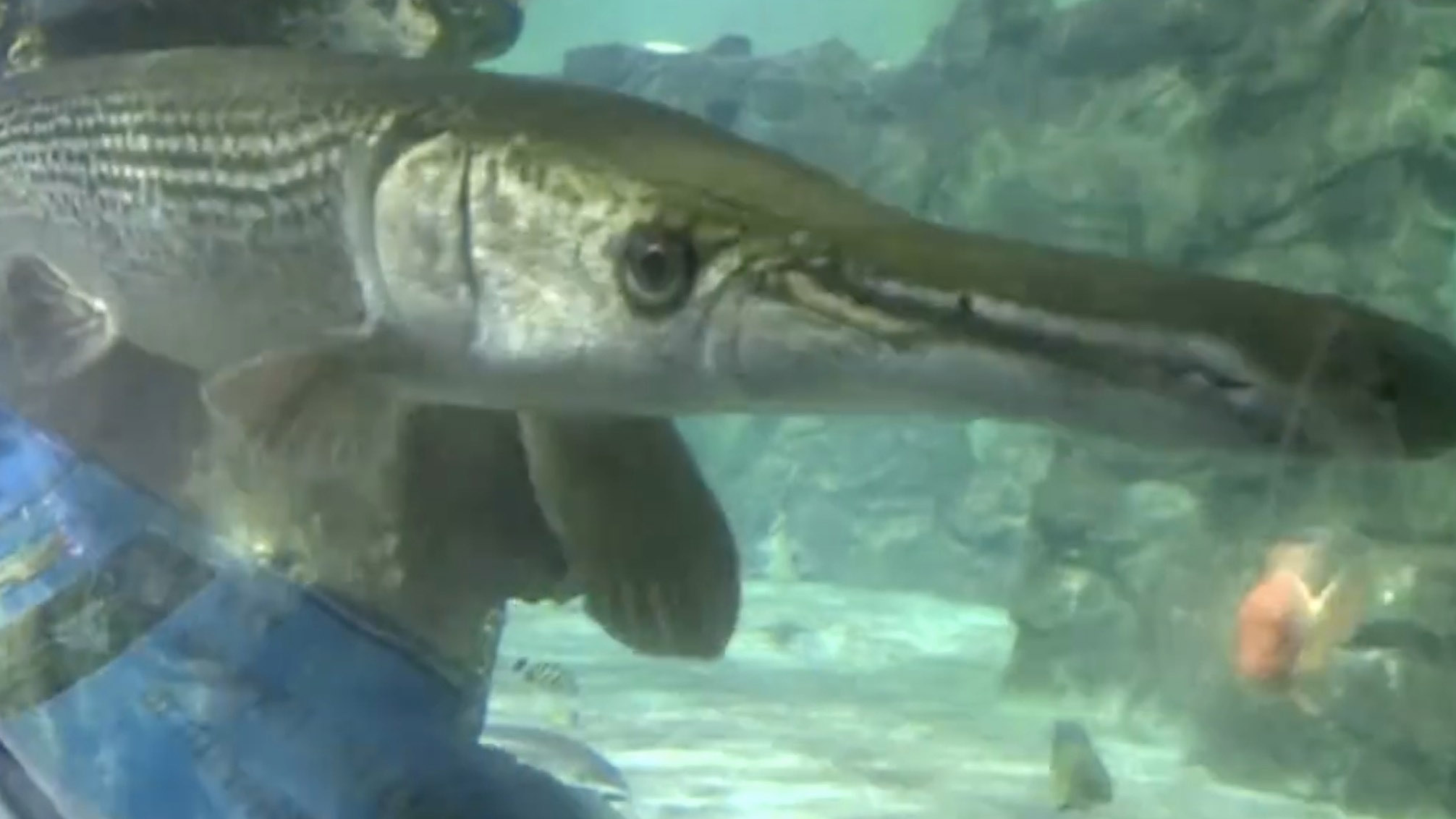 Park authorities first tried to locate the fish with sonar and catch them using fishing nods, nets and a net cage, but their efforts were in vain. The fish remained still, hiding at the bottom of the lake. As a last resort, authorities decided to drain the lake to catch the fish, which proved a successful strategy as two alligator gar were captured and are now under the watchful eye of professionals.

The alligator gar, or atractosteus spatula, is native to North America. It lives in wetlands, lakes and rivers in the southern U.S. and eastern coast of Mexico. Known as one of the largest freshwater fish in North America, the alligator gar is carnivorous and ferocious. It eats other fish, small mammals, sea fowl, and even turtles. As a result, it is considered an "invasive species" in the U.S., and the population is strictly monitored. 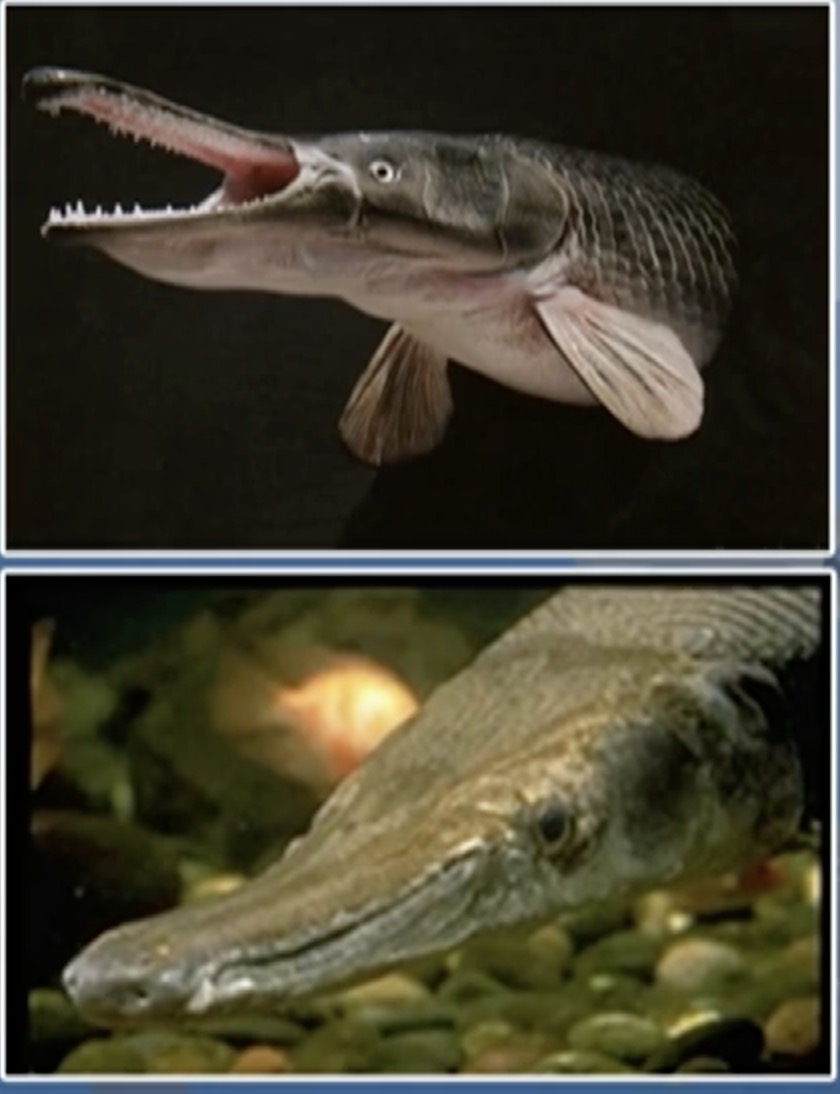 Alligator gar. /Screenshot from the video

Alligator gar. /Screenshot from the video

This is not the first time the strange fish has been spotted in China. Early in 2003, an alligator gar was seen in Taizhou City, east China's Zhejiang Province.

In recent months, there have been multiple sightings in China. In August, in a neighborhood in Beijing, a resident discovered a alligator-like fish that stretched half a meter in length in a pond. It was then confirmed to be an alligator gar. Later in August, alligator gars were rounded up in Changsha, Qingdao and other cities across China.

As an invasive species that is not native to China, the alligator gar has no natural enemies in the country. The abandonment and release of the species into the wild has serious repercussions for local ecosystems.

"With their sharp teeth and unfastidious diet, they can eat up all other creatures in the same water area and eventually lead to the destruction of the food web in the ecosystem," said Li Changkan, the curator of the Zhengzhou Museum of Natural History.

Since 2021, after China's Biosecurity Law came into effect, the Ministry of Agriculture and Rural Affairs has taken measures to prevent the introduction of invasive species and protect biodiversity. More surveys of invasive species are being conducted in the country in two years.