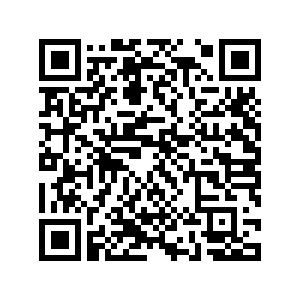 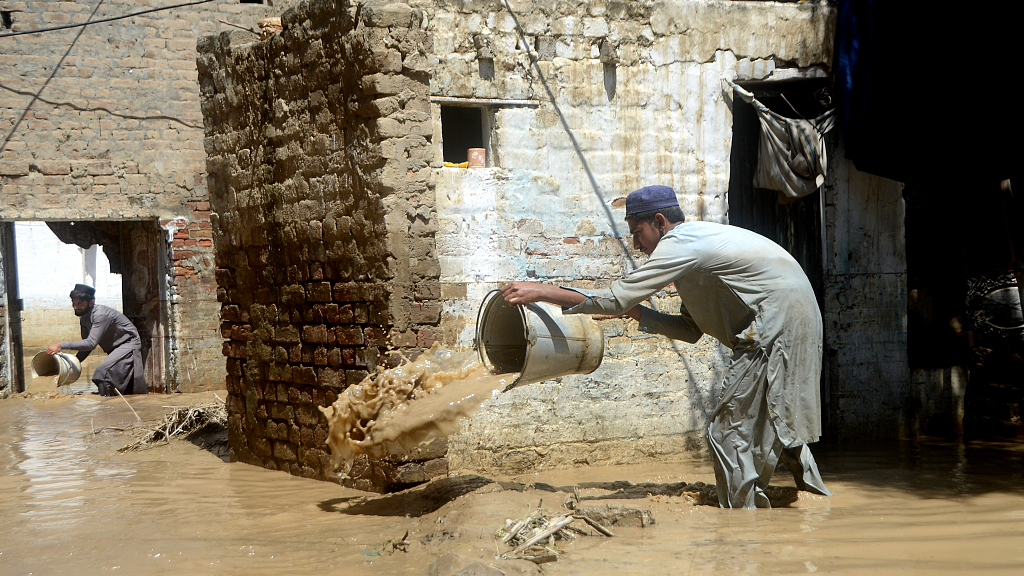 The UN team is stepping up its response to severe rains and flooding across Pakistan that have reportedly killed at least 1,136 people, a UN spokesman said on Monday.

The UN and the Pakistani government are planning a flash appeal of $160 million for immediate relief activities to meet the needs of the most vulnerable, said Stephane Dujarric, spokesman for UN Secretary-General Antonio Guterres.

The appeal will be launched on Tuesday, simultaneously from Geneva and Islamabad, Dujarric told media at a daily press briefing.

The United Nations has already mobilized about $7 million, including redirecting existing programs and resources to meet the most urgent needs, he said.

The UN Central Emergency Response Fund has also allocated $3 million to provide health, nutrition, food, water, sanitation and hygiene services to those who most need it, said the spokesman. 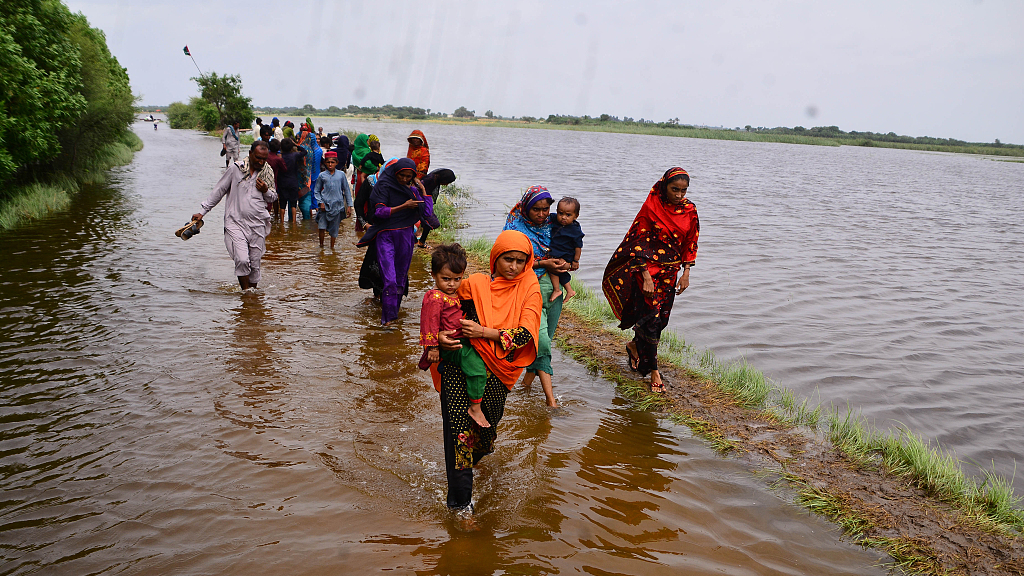 The death toll from monsoon flooding since June has reached 1,136, according to figures released Monday by the National Disaster Management Authority.

The unprecedented flash floods caused by historic monsoon rains have washed away roads and almost half of the country's cotton crop, and vegetable, fruit and rice fields have sustained significant damage, Iqbal told Reuters.

Iqbal said floods have also washed away infrastructure and bridges and affected more than 33 million people, over 15 percent of the country's 220 million population.

"I think it is going to be huge. So far, (a) very early, preliminary estimate is that it is big; it is higher than $10 billion," he said.

Iqbal said the recent floods were worse than those that hit Pakistan in 2010, for which the UN had issued its largest ever disaster appeal.

The minister said it might take five years to rebuild and rehabilitate the nation, which will experience acute food shortages in the short term.