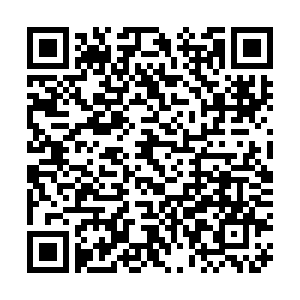 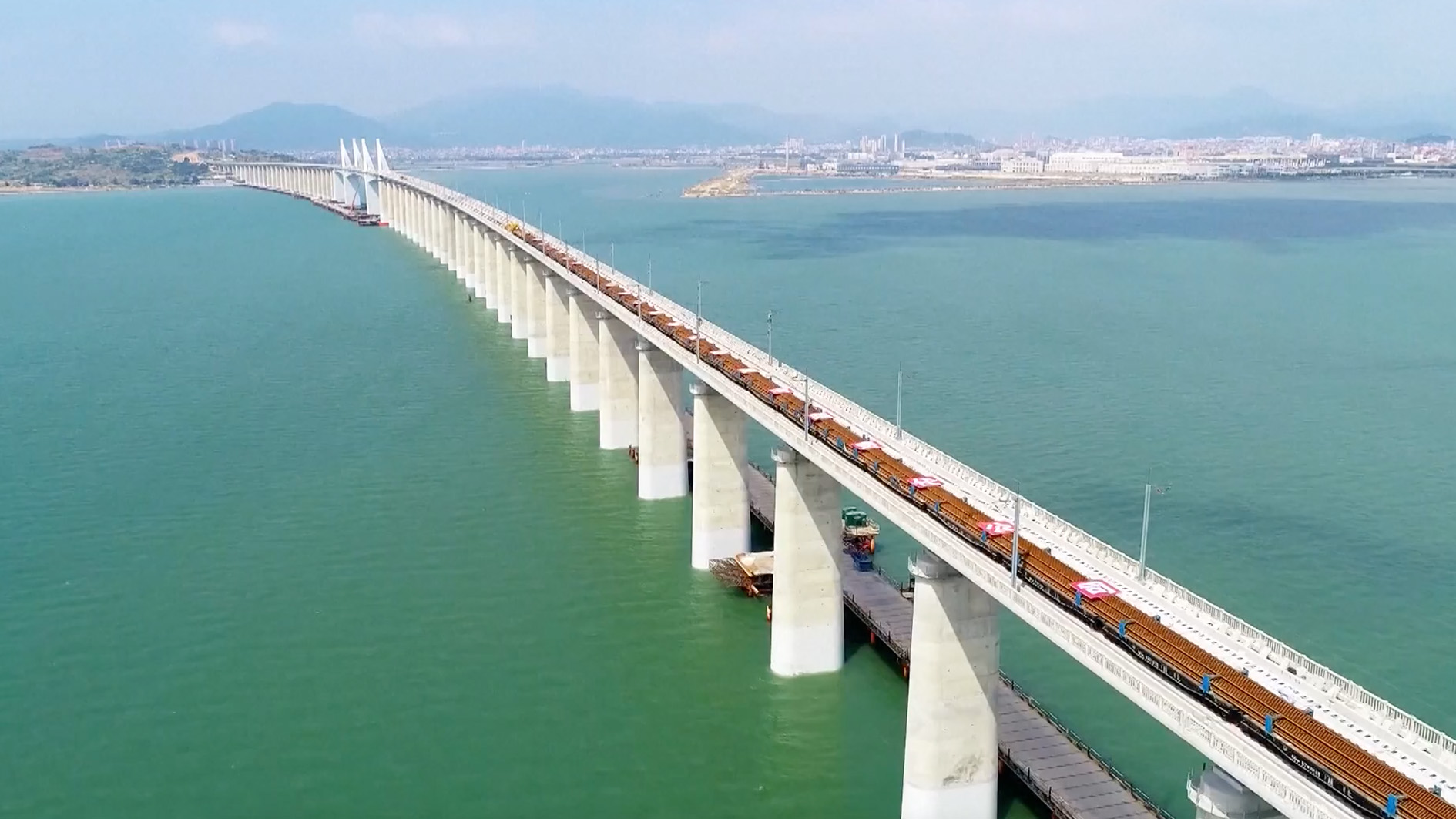 The 277-km railway links Fuzhou, the provincial capital, with Xiamen, a port city. With a designed speed of 350 km per hour and eight stations along the route, it is expected to slash the travel time between the two cities to just one hour.

Constructors overcame problems including the complicated marine hydrological environment and adopted advanced track-laying facilities to improve the track-laying efficiency. On average, about 6 km of track had been laid per day, according to China Railway Nanchang Group Co., Ltd.

The railway construction project is expected to be completed in 2023.