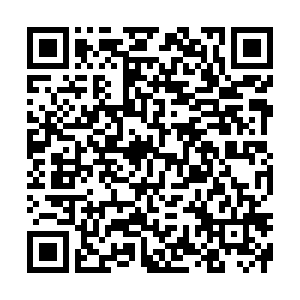 Electricity supply for large-scale industries and general industrial and commercial activities has been restored in southwest China's Sichuan Province from Tuesday, according to the State Grid Corporation of China. Beforehand, Sichuan had implemented a slew of measures to battle the ongoing heatwaves and mitigate power shortages including prioritizing residential electricity demand, inter-provincial power transmission and using thermal power generation. 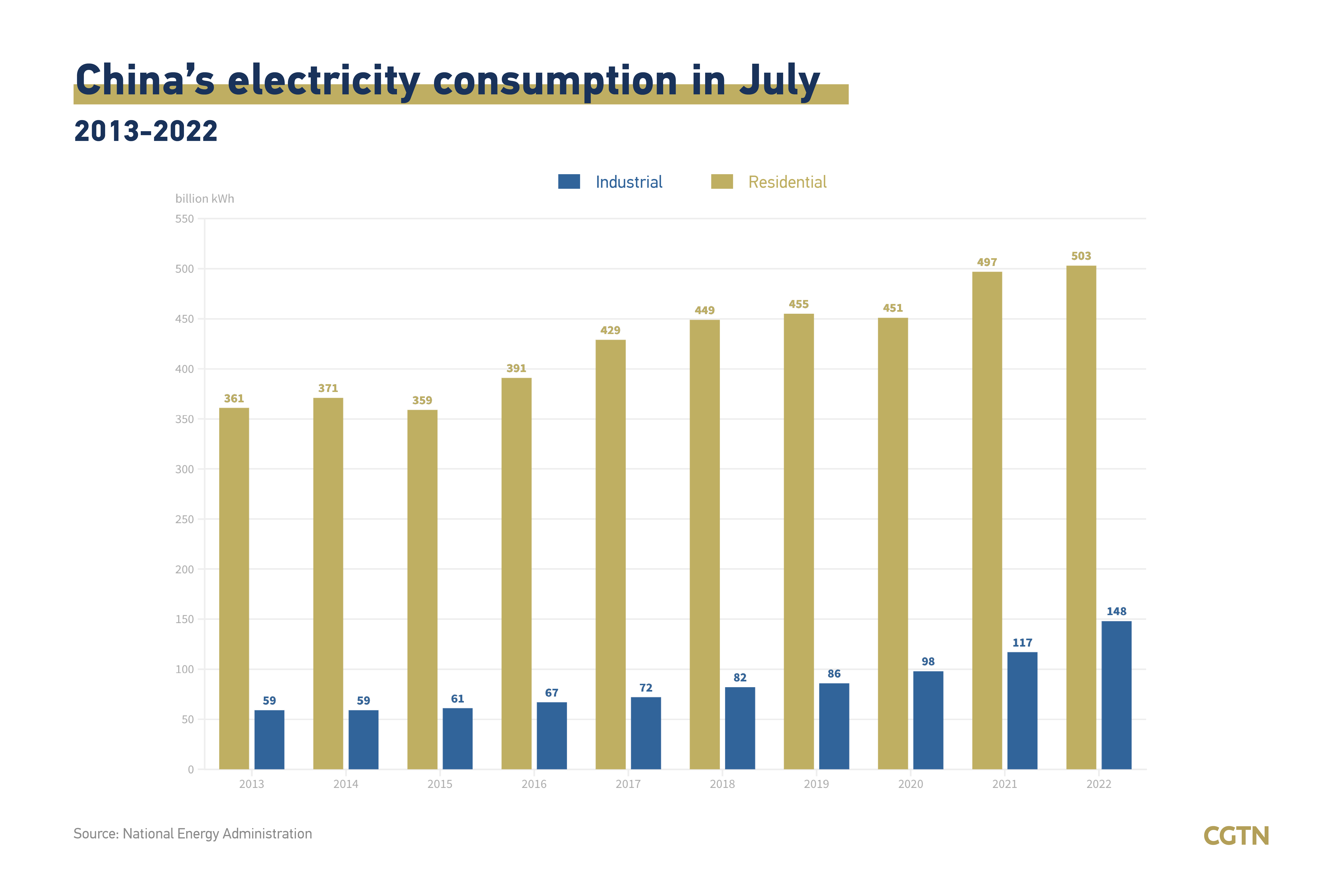 In August, persistent heatwaves strained power supplies in parts of China, including Sichuan Province, China's biggest hydropower producer. According to data from the National Bureau of Statistics, hydropower generation in Sichuan Province accounted for about a quarter of China's total hydropower generation during 2016 and 2021. However, the lack of rainfall and consequent drought in Sichuan caused a dramatic decrease in the hydroelectric power supply. As of August 25, peak electricity demand in the province had jumped by 25 percent year on year to 65 million kilowatts. 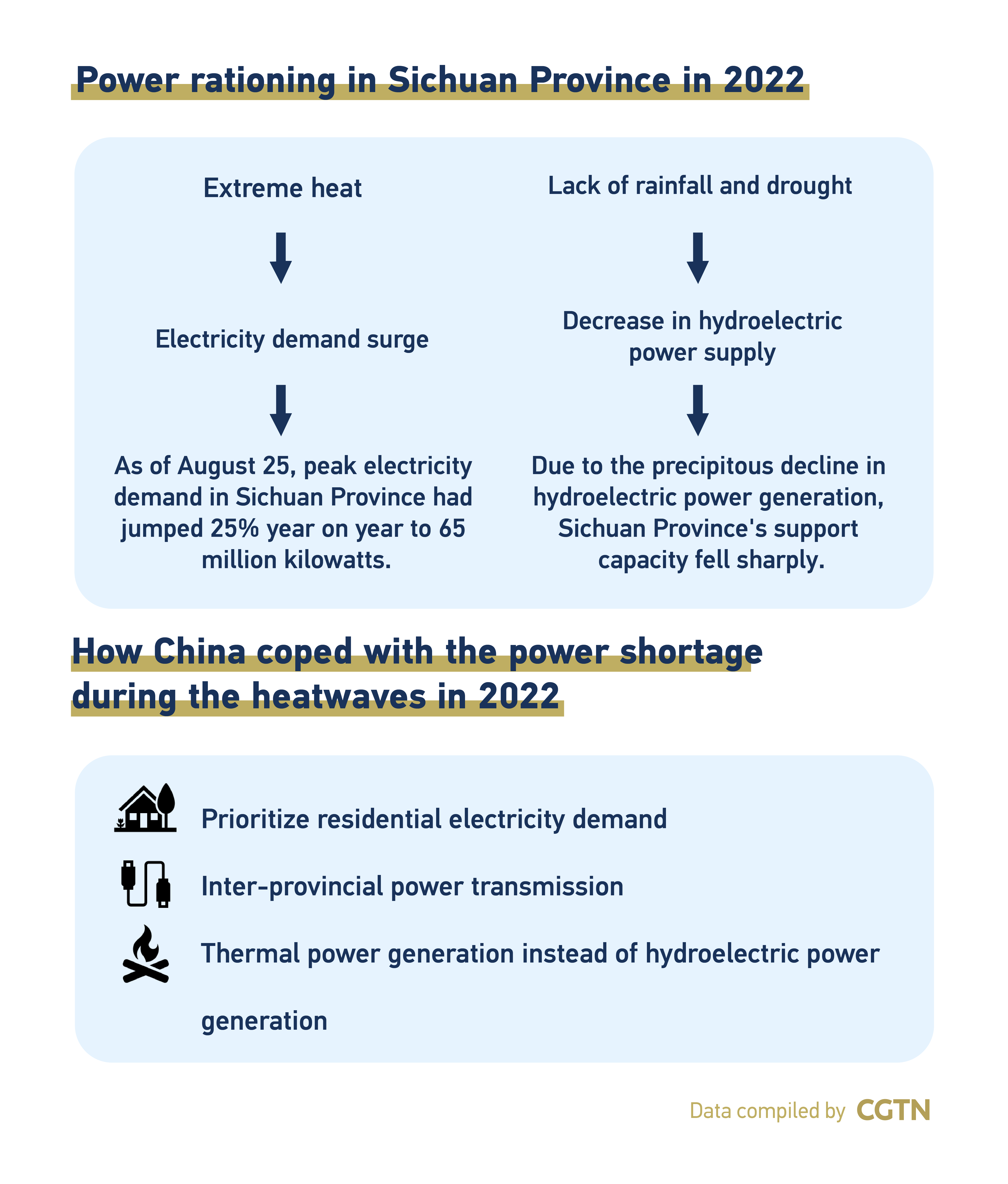 In response to the power shortages, the State Grid Corporation of China increased Sichuan's daily power supply to 132 million kWh, and 50 emergency power-generating vehicles arrived in the provincial capital, Chengdu, from 13 provinces and regions, including Beijing and Jiangsu, Zhejiang provinces.

The local authorities issued electricity curbs for industries to ensure homes had enough power. The majority of commercial and industrial owners and factories took proactive measures to slow or stop production.

According to data from Weather China, accumulated rainfall in many areas of southern China has been the lowest on record for the period since July. 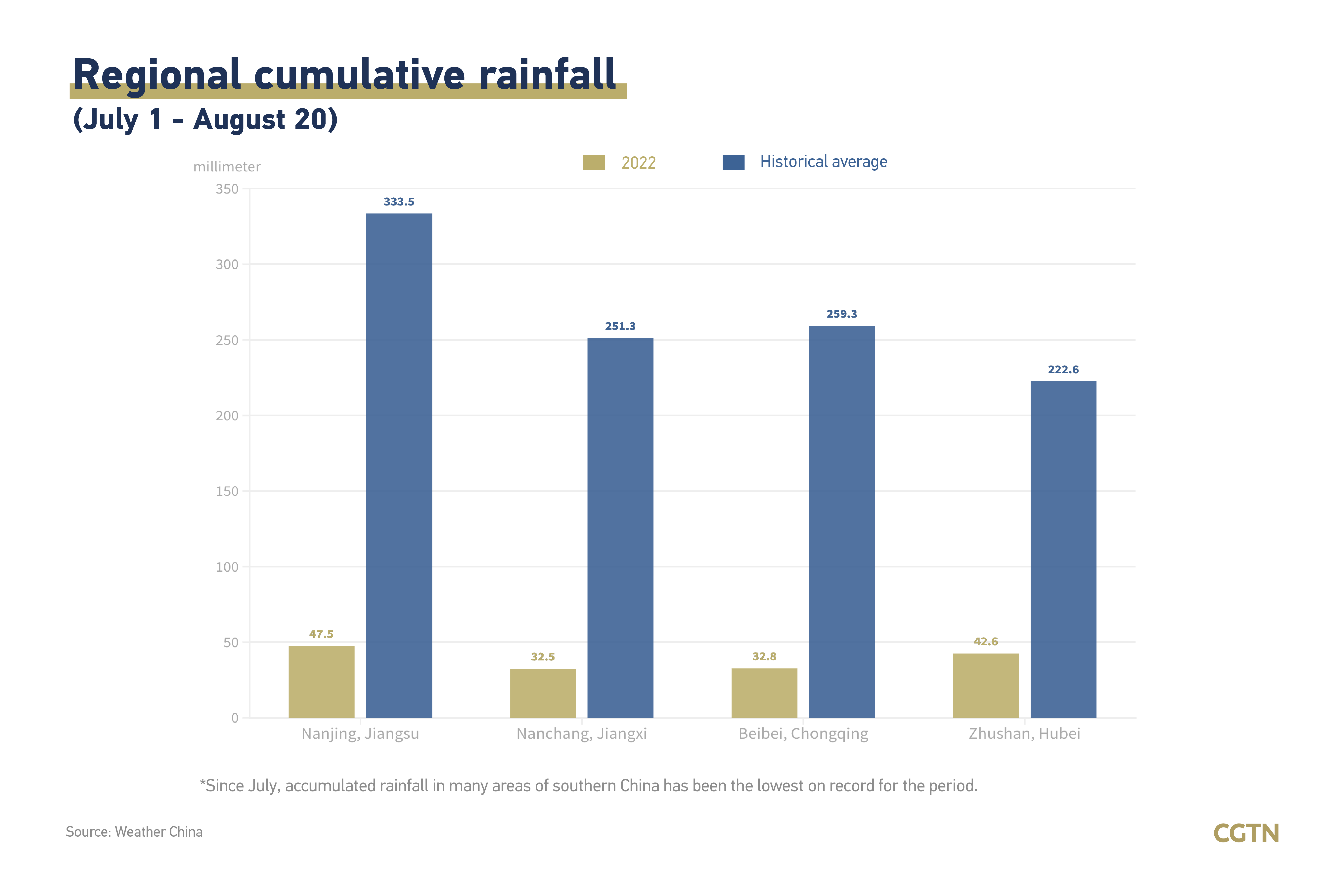 China's national observatory reissued an orange alert for drought on Sunday as heatwaves persisted in multiple regions. Parts of the provinces of Jiangsu, Anhui, Henan, Hubei, Zhejiang, Fujian, Jiangxi, Hunan, Guizhou and Sichuan, as well as Chongqing Municipality and the Tibet Autonomous Region have been experiencing moderate to severe droughts, according to the National Meteorological Center.

The local authorities of Chongqing have renewed 141 water supply projects and started six new ones this year, and principal construction has been completed in 121 of them. The government has issued 58 million yuan ($8.5 million) in drought funds and implemented 193 drought relief projects.

In a town close to Hubei's Enshi City, the local government allocated 4.5 million yuan ($662,000) to a special fund to fight drought. In addition, it has built a 5.8-kilometer-long pipeline to channel water from the city's network to five villages. 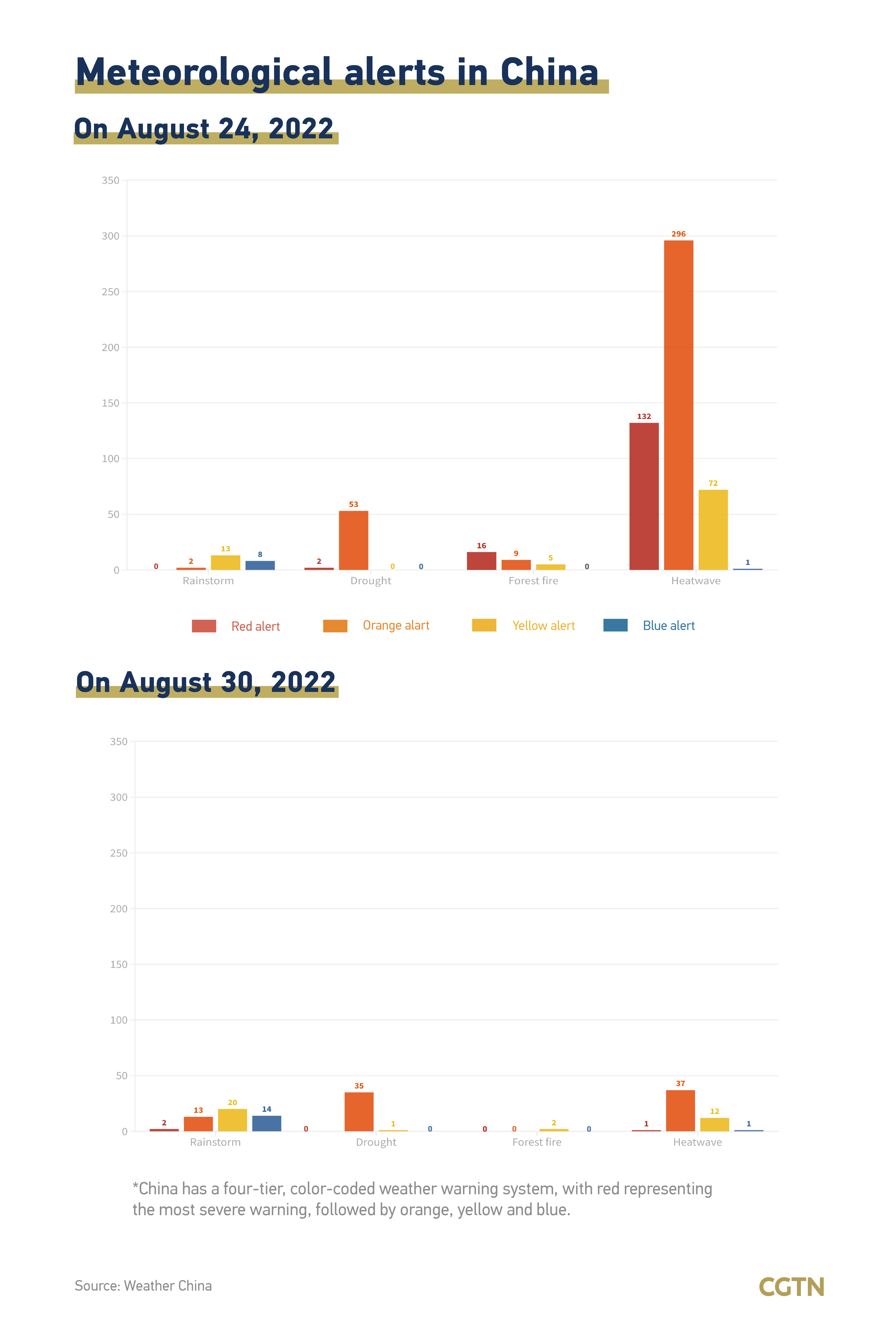 On August 24, 501 heatwave alerts, 55 drought alerts, 30 forest fire alerts and 23 rainstorm alerts had been reported by Weather China. The temperatures finally dropped, and rain fell in many areas of the country. The number of heatwaves, drought and forest fire alerts reduced to the normal range on August 30, but the alert number for rainfall increased from 23 to 49.

The National Meteorological Center weather forecast on Sunday warned that Southwest China would see more rain in the next 10 days. The rainfall brought more water to hydropower plants in the region. Meanwhile, the Ministry of Emergency Management said during an online meeting that the local authorities would step up flood disaster warning and prevention measures as well as evacuation activities for affected residents.