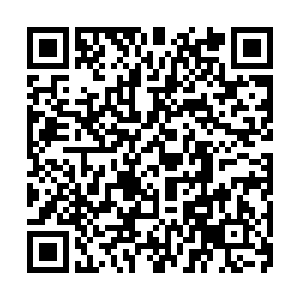 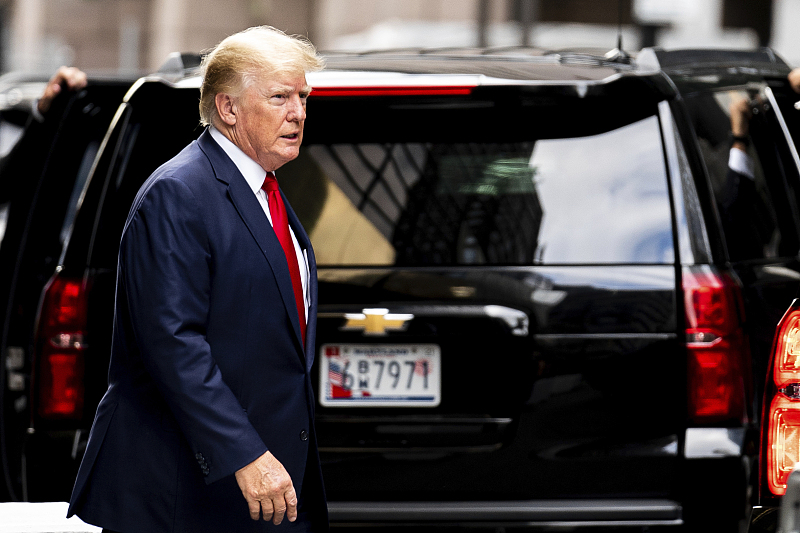 The U.S. Justice Department said it had evidence that classified documents were deliberately concealed from the FBI when it tried to retrieve them in June from former President Donald Trump's Florida estate, prompting its unprecedented search of his home.

In a 54-page filing, prosecutors on Tuesday laid out their evidence of obstruction of justice, alleging publicly for the first time that Trump aides both falsely certified in June that the former president had returned all the government records he had stored in his home after leaving the White House in January 2021.

It also revealed that Trump lawyers "explicitly prohibited government personnel from opening or looking inside any of the boxes" inside a storage room, when FBI agents first traveled to his Palm Beach Mar-a-Lago resort in June to retrieve the records.

"The government also developed evidence that government records were likely concealed and removed from the storage room and that efforts were likely taken to obstruct the government's investigation," the department said in a filing in a U.S. District Court in the Southern District of Florida.

It released a photograph of some of the records found inside Trump's home bearing classification markings, some of which refer to clandestine human sources.

The Justice Department's filing come ahead of a Thursday court hearing before U.S. District Judge Aileen Cannon in West Palm Beach. She is weighing Trump's request to appoint a special master who would conduct a privilege review of the documents seized from Mar-a-Lago on August 8, many of which are labeled as classified.

A special master is an independent third party sometimes appointed by a court in sensitive cases to review materials potentially covered by attorney-client privilege to ensure investigators do not improperly view them.

A special master was appointed, for instance, in the searches of the homes and offices of two of Trump's former attorneys: Rudy Giuliani and Michael Cohen.

In Trump's initial request to the court, his attorneys claimed that the former president wanted to protect materials that were subject to a legal doctrine known as executive privilege, which can shield some presidential communications.

Legal experts called that argument into question, saying it was illogical for a former president to claim he wanted to assert executive privilege against the executive branch itself.

The Justice Department on Tuesday said it opposed the appointment of a special master.

Trump, as prosecutors argued, lacks standing in the case because the records "do not belong to him."

The August 8 search of Trump's home was a significant escalation of one of several federal and state investigations Trump is facing.