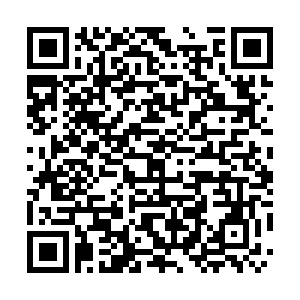 The speech by Xi, also Chinese president and chairman of the Central Military Commission, will be published in the 17th issue of this year's Qiushi Journal, a flagship magazine of the CPC Central Committee.

There are new developments in both opportunities and challenges as China remains in an important period of strategic opportunity for development, according to the speech.

It stresses the importance of the new development stage, saying that it is a great leap forward in the historical process of the rejuvenation of the Chinese nation.

Chinese-style modernization suits the country's reality and reflects the law of socialist construction as well as the law of human social development, according to the speech.

It calls for efforts in advancing building a new development pattern of "dual circulation," in which domestic and foreign markets reinforce each other, with the domestic market as the mainstay.

In this regard, it highlights the development of a complete domestic demand system, science and technology self-reliance, industrial chain and supply chain optimization and upgrading, agricultural and rural modernization and the bottom line of safety on all fronts.