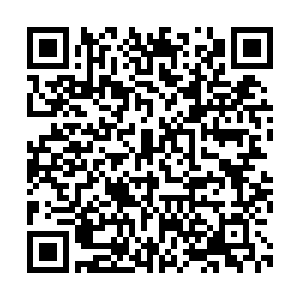 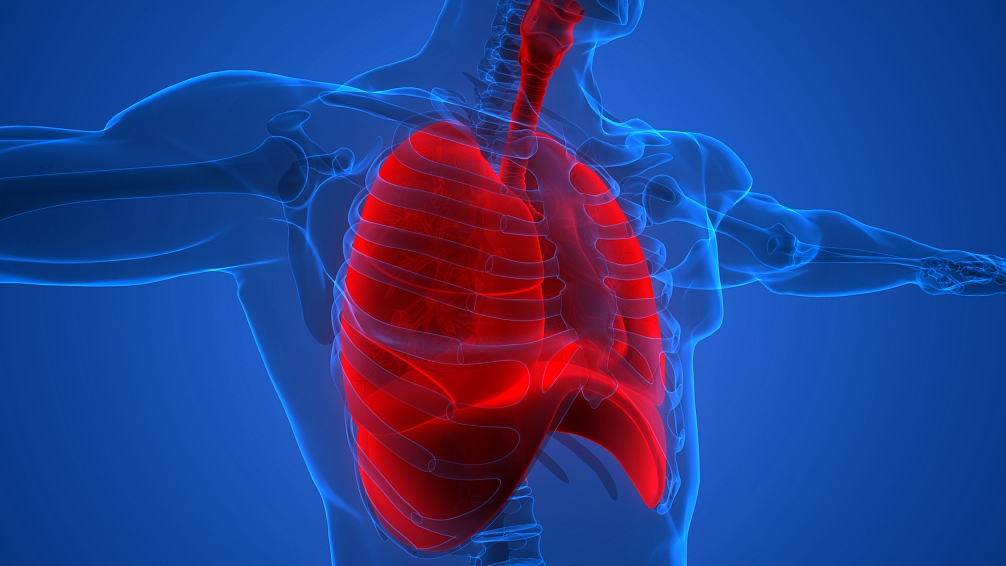 An illustration of the human respiratory system. /CFP

An illustration of the human respiratory system. /CFP

The Argentine Health Ministry on Wednesday reported one more death due to pneumonia of unknown origin in a hospital in the country's northwest province of Tucuman, China Media Group reported.

So far, six people have contracted the disease, two of whom have died. Four are in critical condition, one of whom is showing signs of recovery.

In mid-August, a case of pneumonia of unknown origin was found in a hospital in Tucuman, with inflammation in both lungs, the ministry said. It is investigating the cause and route of transmission.

The hospital has been locked down and stopped accepting new patients.