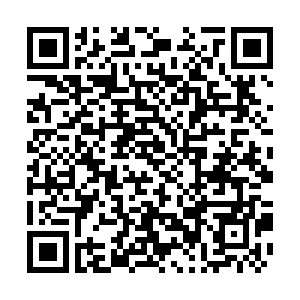 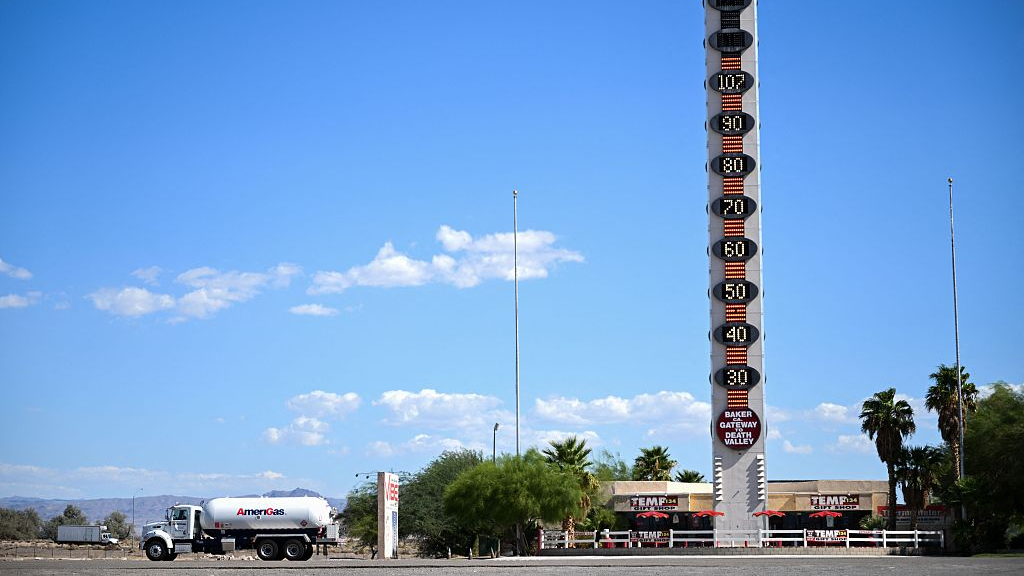 California's governor declared a state of emergency Wednesday to increase power production and he urged residents to reduce electricity use as a heat wave spread over the West and officials warned there could possible outages if conditions worsen.

Governor Gavin Newsom's declaration followed a "Flex Alert" by the California Independent System Operator for conservation that was extended into Thursday as excessive-heat warnings expanded to all of Southern California and up into the Central Valley, where temperatures soared to triple digits. The heat was expected to spread into Northern California and blanket the state into next week, possibly breaking records in some places.

Temperatures that are expected to be 10 to 20 degrees above normal pushed up energy demand, primarily from air conditioning use, and tightened available power supplies. More alerts were likely through the Labor Day weekend, officials said.

Newsom declared an emergency to increase energy production and relaxed rules aimed at curbing air pollution and global warming gases. He emphasized the role climate change was playing in the heat wave.

"All of us have been trying to outrun Mother Nature, but it's pretty clear Mother Nature has outrun us," Newsom said. "The reality is we're living in an era of extremes: extreme heat, extreme drought — and with the flooding we're experiencing around the globe."

Grid operators had not foreseen the need for an alert earlier in the day but conditions changed as the mercury rose, said Elliot Mainzer, president of Cal ISO.

Anticipated imports of hydropower from the Pacific Northwest and energy from the desert Southwest dried up because warmer weather in those regions had driven up demand there, Mainzer said. California also lost a "significant amount of internal generation" in the state, though he wouldn't say where that occurred.

Mainzer said power outages were a "possibility but not an inevitability," especially if people cut back their electricity use.

Despite more than 160 projects to increase power supply and storage by 4,000 megawatts after outages two years ago, the state's power supply was partly crippled by the impact of the ongoing drought that has sapped a significant share of the state's hydropower production as reservoir levels drop.

Newsom's order allows use of backup diesel generators to put less strain on the system and won't require ships at port to plug into onshore electricity sources. The move is expected to increase air pollution, but Karen Douglas, the governor's senior energy adviser, said the priority was to keep the lights on.