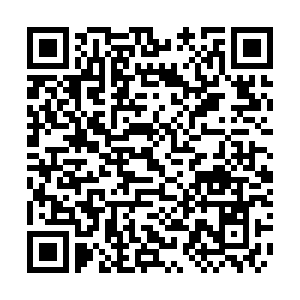 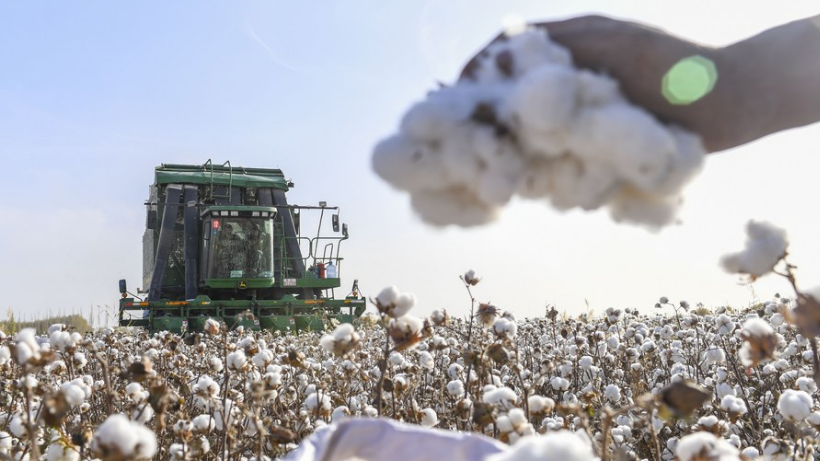 China firmly opposes the so-called "assessment" on Xinjiang released by the Office of the United Nations High Commissioner for Human Rights (OHCHR), said Liu Yuyin, spokesperson for the Chinese Mission to the UN at Geneva, noting that it "smears and slanders China, and interferes in China's internal affairs."

He added that the so-called "assessment" is based on presumption of guilt and relies on disinformation and lies fabricated by anti-China forces as its main sources.

It "deliberately ignores authoritative information and objective materials provided by the Chinese government, maliciously distorts China's laws and policies, denigrates the fight against terrorism and extremism in Xinjiang, and turns a blind eye to the tremendous human rights achievements jointly made by people of all ethnic groups in Xinjiang," Liu said.

He said the "content is completely contradictory to the end of mission statement made by the High Commissioner after her visit to China."

At present, Xinjiang enjoys "social stability, economic development, cultural prosperity and religious harmony," he said. "People of all ethnic groups in Xinjiang are living a fulfilling life in peace. It is the best human rights practice and the greatest human rights achievement."

Liu urged the OHCHR to "immediately change course" and not to become a "tool of some Western countries for their own political interests."

"International human rights bodies much respect objective facts and the human rights development path independently chosen by each State in light of its own reality and people's needs," he said.

Noting that nearly 100 countries have spoken up to support China's legitimate position and almost 1,000 non-governmental organizations have sent a joint letter to the OHCHR urging it not to release the so-called "assessment," Liu said "the attempt of some Western countries and anti-China forces to use UN bodies to manipulate Xinjiang-related issues is doomed to fail."