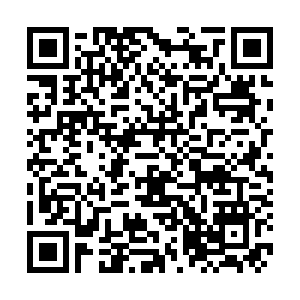 While the sense of freedom in the brushwork appears almost whimsical, the accurate and precise detail is a testament to the artist's adroit draftsmanship. "Galloping Horse" by Chinese painting master Xu Beihong expanded the frontier of the country's painting techniques in depicting equine elegance.

Horses were Xu Beihong's favorite subjects. The vivid nature of the galloping horses rendered on his canvas gave a fresh impetus and power to the Chinese painting circles of his time. "Fine Arts in China," a documentary series produced by China Media Group, draws on its innovative film-making techniques to not only give viewers a sense of the painted horses' vitality, but also the Chinese history and national spirit condensed in these classical works. 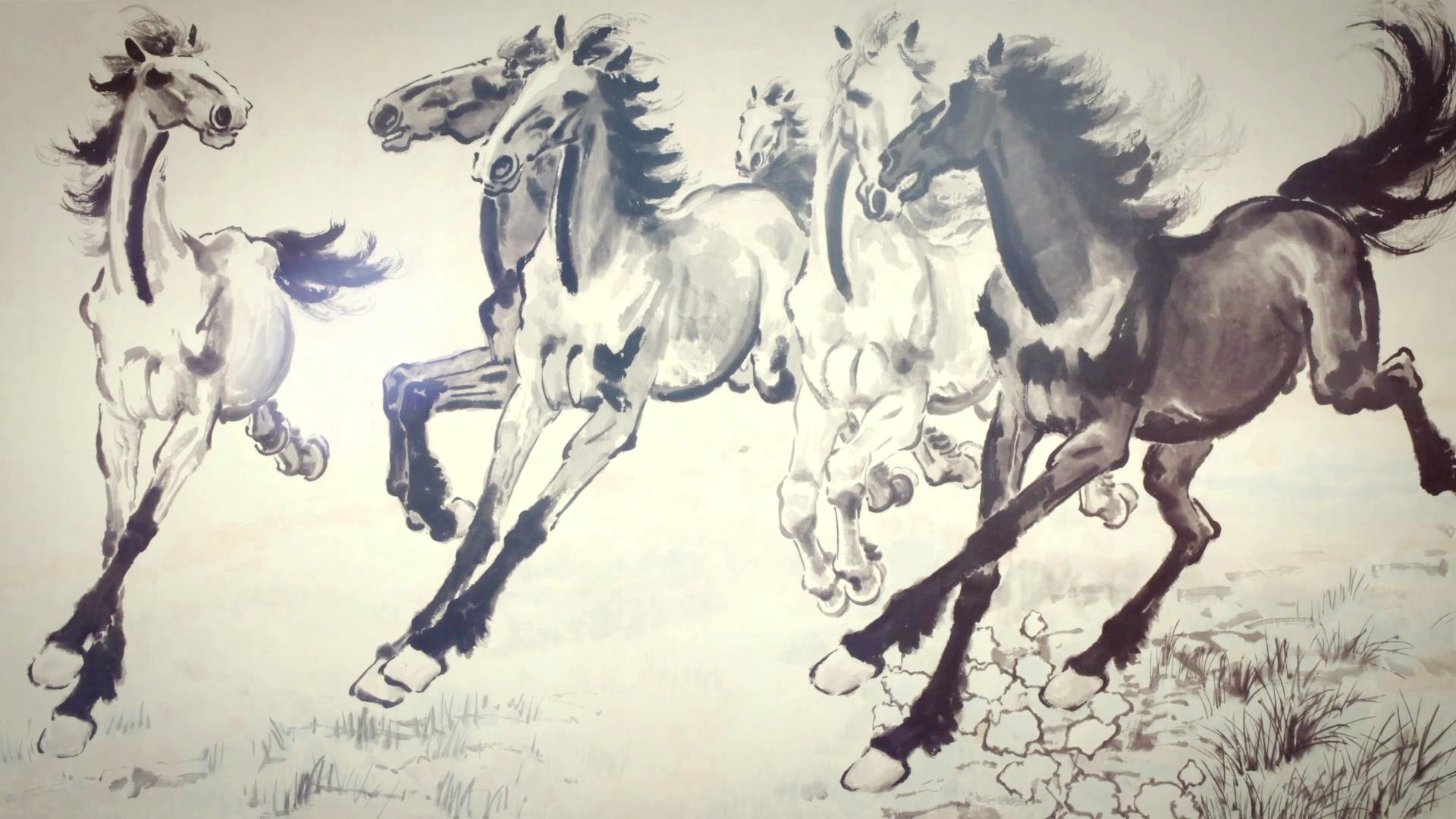 "Galloping Horse" was created in 1944 when China's War of Resistance Against Japanese Aggression was drawing to a close. At the peak of his artistic creativity, the 49-year-old Xu Beihong displayed remarkable poise and confidence. Apart from its lifelike form and sense of motion, the image captured the spirit of the horse in full stride, showing the irrepressible dynamism of Chinese fine art. 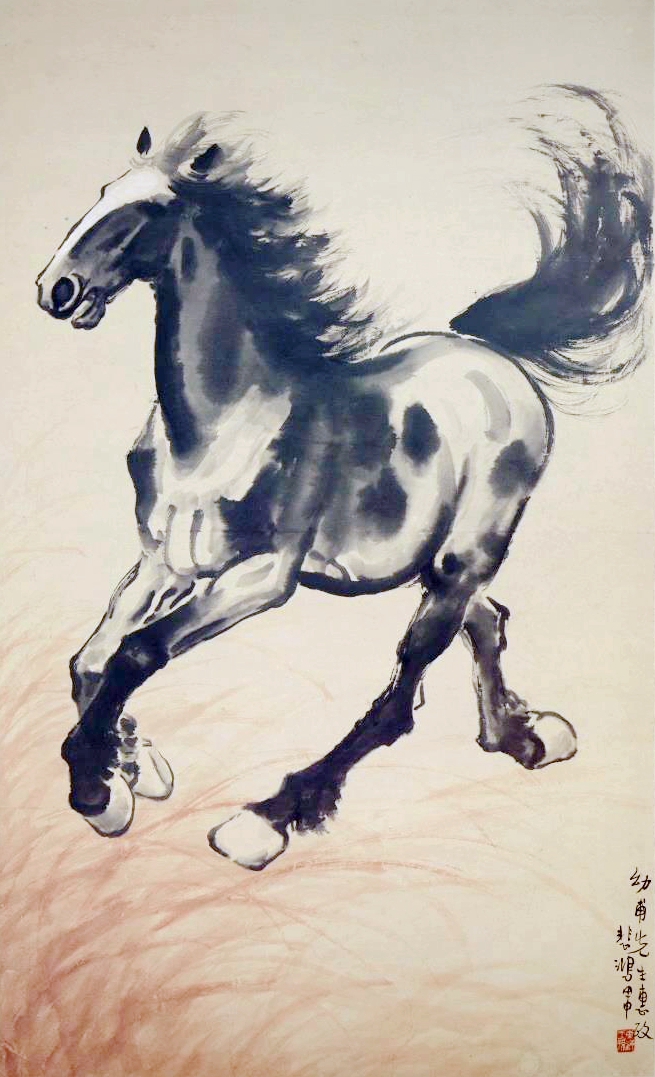 In portraying a horse, Xu would give priority to its skeletal structure. For body and head alike, the bones and joints are meticulously sketched. To depict the animals' rippling muscles, the painter demonstrated a mastery of shading and highlighting the horse's back and haunch. His modeling of the horse also offers an incredible sense of volume. The head and legs were treated similarly. And with his imaginative use of perspective, the horses feel as though they are leaping off the canvas. Dubbed "one of the founders of China's modern fine art," Xu Beihong created thousands of sketches of horses during his lifetime, based on his growing familiarity with the temperament, physique, and daily activities and behavior of these magnificent beasts.

The art maestro was adept at expressing his patriotism using images of horses. Xu returned to China from France in 1927 after spending eight years studying there and plunged wholeheartedly into teaching and painting. Through a series of exhibitions, he helped raise funds for the war. His pent-up anger and indignation found expression in his paintings. 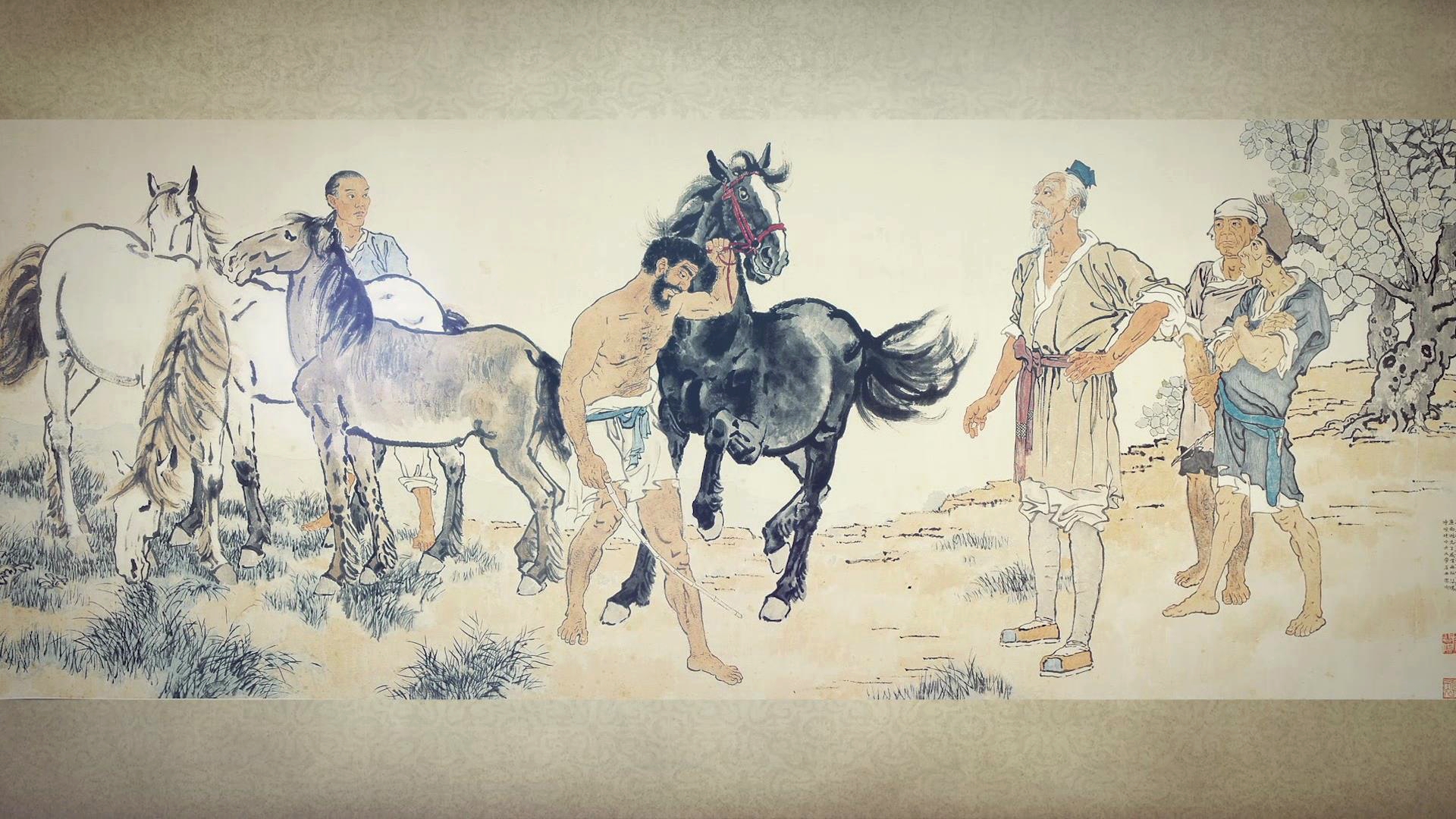 In "Horse Judge," created in 1931, Xu showed how he longed for more opportunities to serve his country with like-minded compatriots. In 1941, he wrote about his profound anguish at the ominous tidings of an important battle against the aggressors; one year later, the whinnying steeds in his painting highlighted his feelings of defiance and resolve against the invading forces. In 1944, as the war was turning to a close, Xu took up his brush again. He painted a free and proud horse to announce his joy at the imminent victory. 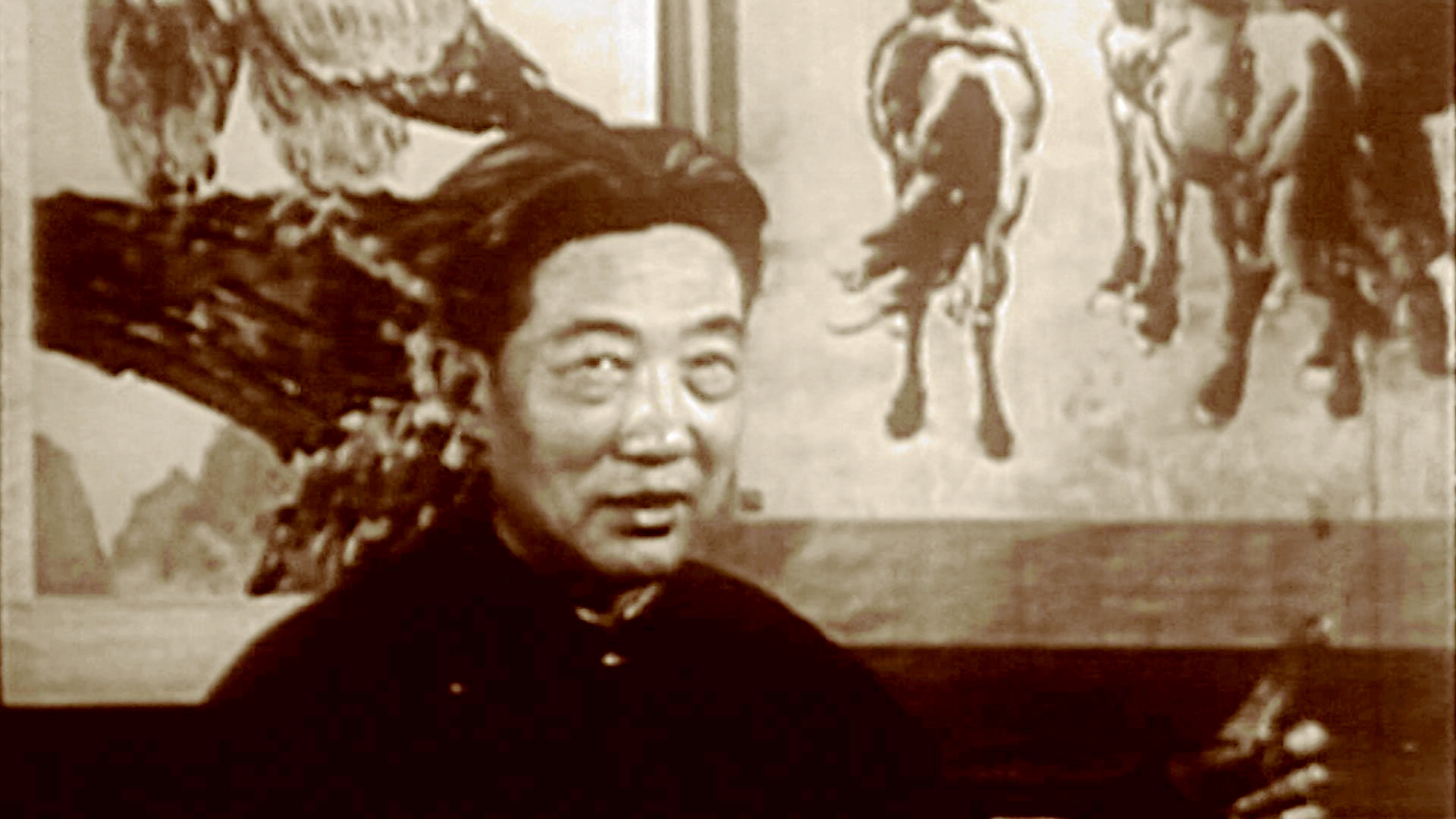 Today, the artwork "Galloping Horse," collected by the National Art Museum of China, continues to inspire and speak to art lovers. His galloping horses are a radical departure from the traditional literati's conservative self-absorption. Through his paintings, he tried to reach out to the masses and even the nation as a whole. What distinguishes his art is its engagement with the deepest concerns of the wider community.