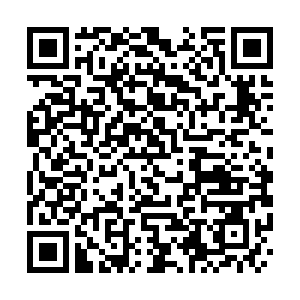 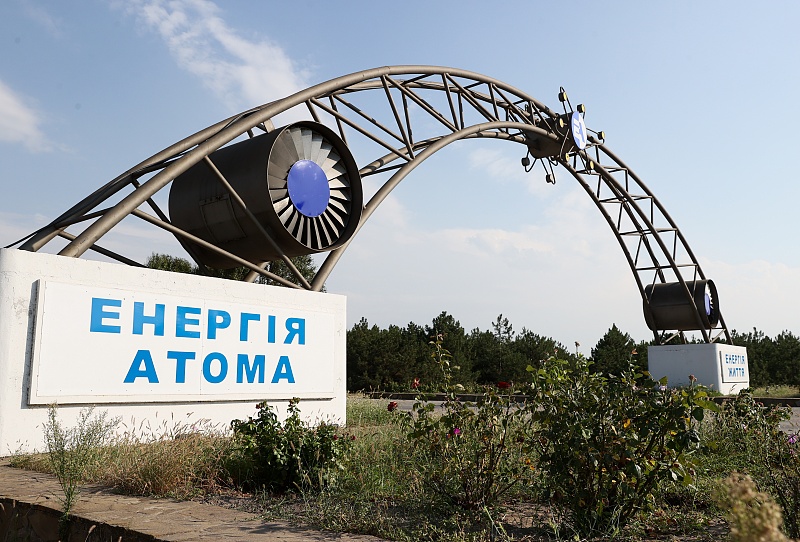 The Red Cross (ICRC) on Thursday demanded a halt to all military operations around the Zaporizhzhia nuclear plant, warning that the consequences of a strike could be "catastrophic."

His remarks came as a top-level team of inspectors from the International Atomic Energy Agency (IAEA), the UN's nuclear watchdog, were on the way to the nuclear plant on the front line between Russian and Ukrainian troops.

"It is high time to stop playing with fire and instead take concrete measures to protect this facility and others like it from any military operations," Robert Mardini, director general of the ICRC, told reporters in Kyiv.

"The slightest miscalculation could trigger devastation that we will regret for decades."

The area around the plant – Europe's largest nuclear facility – has suffered repeated shelling, with both sides accusing each other of responsibility, sparking global concern over the risk of an accident.

Mardini said it was "encouraging" that the IAEA team was on the way to inspect the plant because the stakes were "immense."

"When hazardous sites become battlegrounds, the consequences for millions of people and the environment can be catastrophic and last many years," he said.

"In the event of a nuclear leak, it will be difficult, if not impossible, to provide humanitarian assistance."

Just before the UN team left for the Zaporizhzhia plant in Russian-held territory, Ukraine accused Russian forces of staging a sustained attack on Energodar, the town next to the facility.

But Moscow hit back, accusing Kyiv of smuggling in a large number of military "saboteurs" with Russian forces taking "measures to annihilate the enemy."

A Reuters reporter in Enerhodar said a residential building was struck by shelling, forcing people to take cover in a basement. It was not possible to establish who had fired. Soldiers ran about, and helicopters flew overhead.