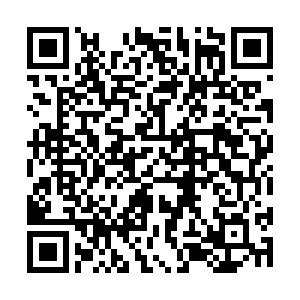 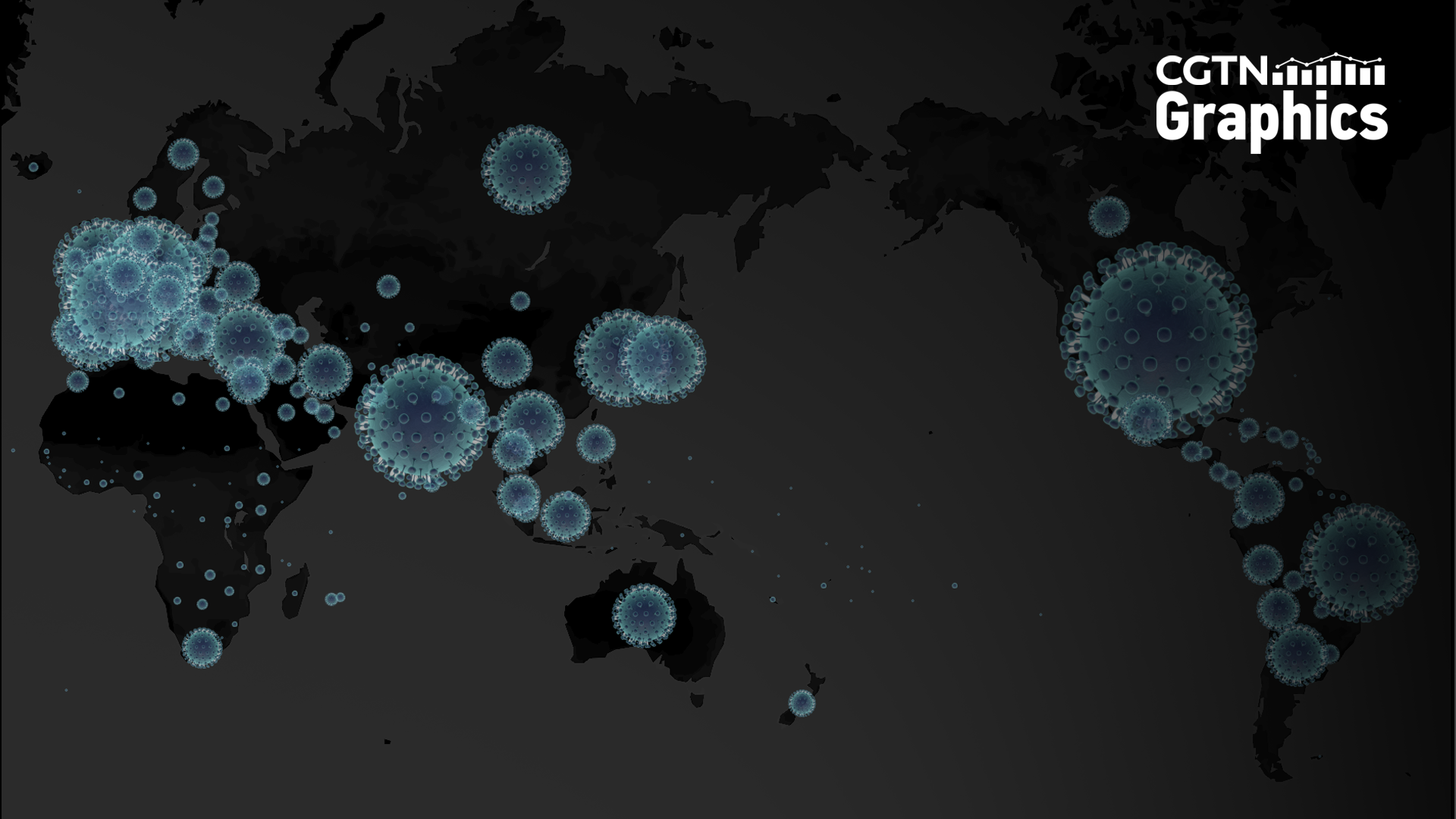 Globally, there have been nearly 600 million confirmed cases of COVID-19 and close to 6.5 million deaths reported to the World Health Organization (WHO).

Daily global cases fell after a spike in the spring but are now rising again, with the emergence of the BA.4 and BA.5 subvariants of the Omicron variant. 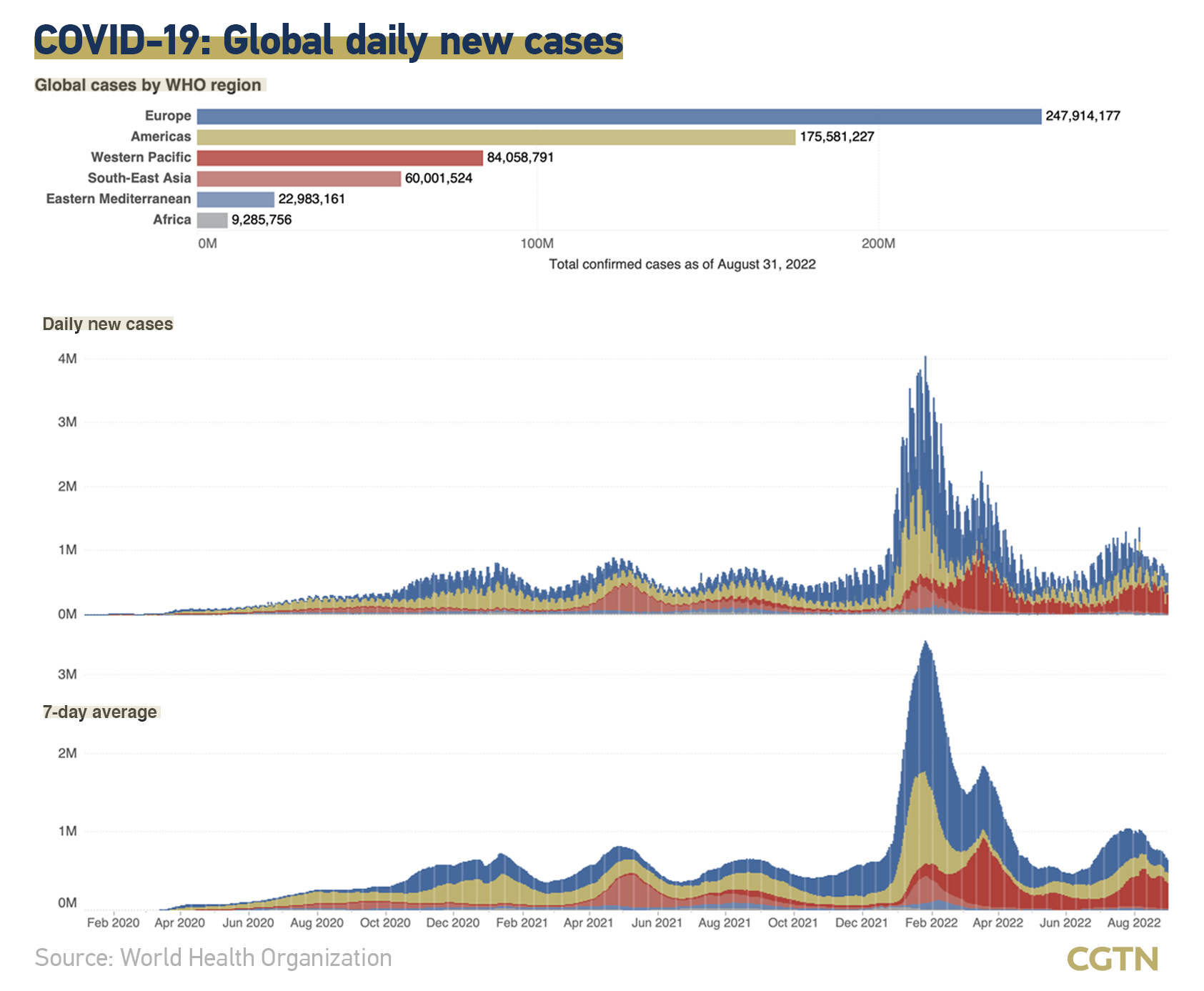 Japan, the Republic of Korea and the U.S. saw the highest number of newly confirmed cases last month.

Japan is experiencing its most severe coronavirus wave so far and has become a hotspot for the virus in East Asia. The country reported more than 6 million new cases last month, the world's highest number, according to the WHO. 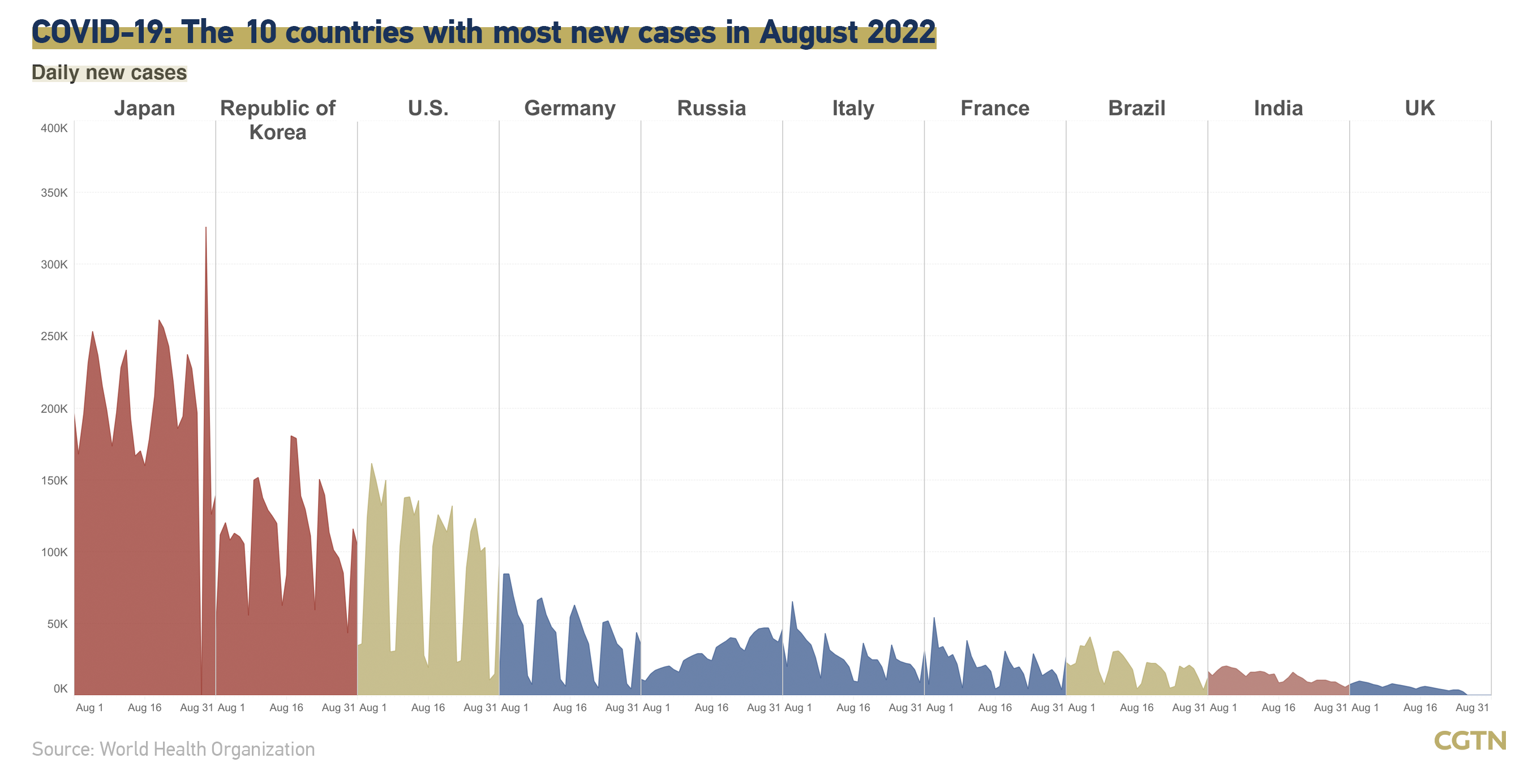 After two years of closure, the government began allowing tourists to visit in June, but with limitations.

It announced Wednesday to further ease border controls for tourists from all countries, allowing non-guided package tours from next Wednesday, and also raise the daily cap from 20,000 to 50,000 people.

The Republic of Korea took a similar approach. The country lifted most of its pandemic-related restrictions in May. Starting from Saturday, it will end the pre-departure COVID-19 test rule for travelers.

Daily COVID-19 infections have been hovering around 100,000 in the last month in the country. 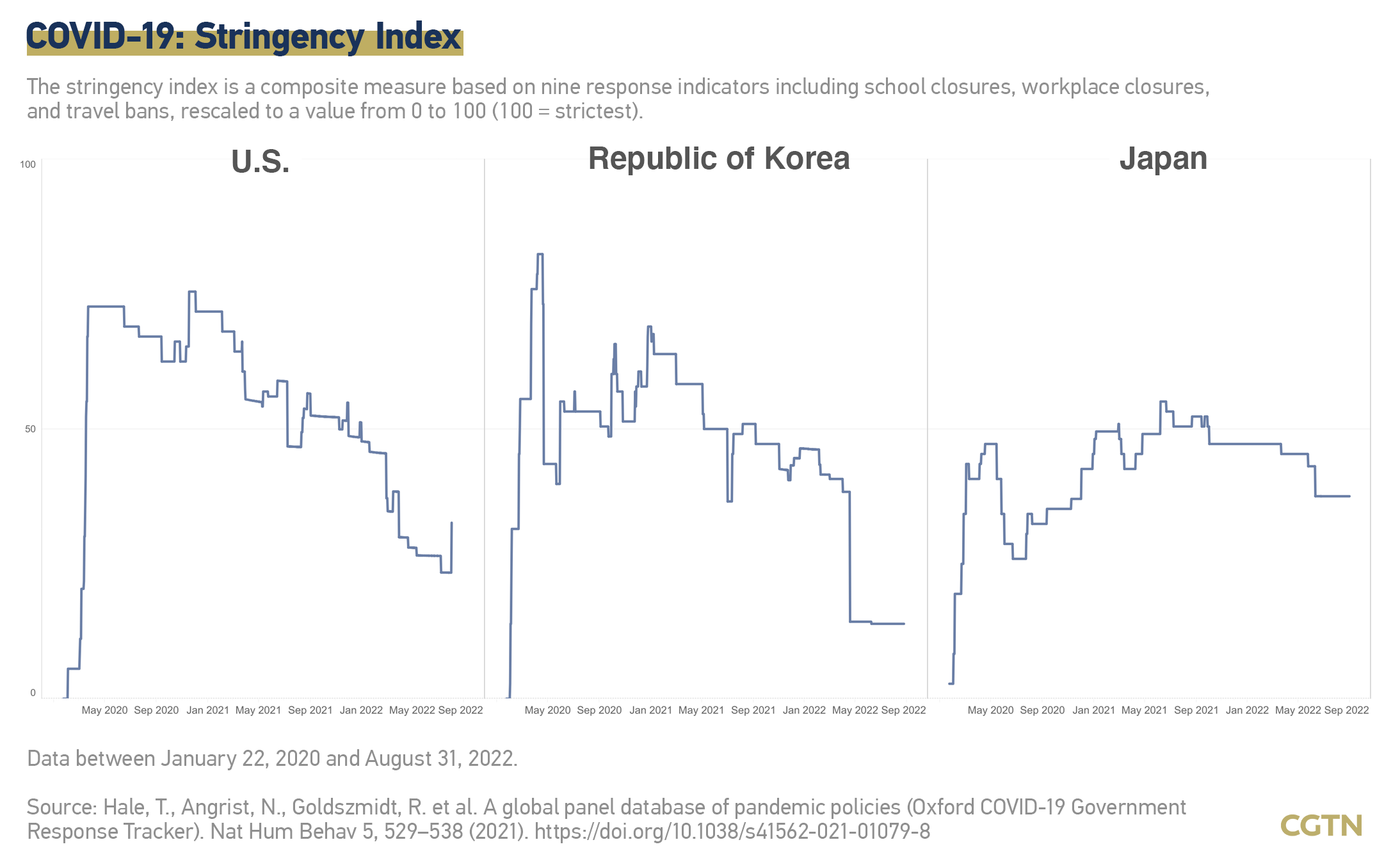 The U.S. has recorded 93 million cases and more than a million deaths – the highest figures in the world. In August alone, it recorded 2.8 million new cases.

On Wednesday, the Food and Drug Administration authorized the updated shots from Pfizer-BioNTech and Moderna that target the dominant BA.4 and BA.5 Omicron subvariants as well as the original virus. The Biden administration is planning to start making the new shots available after Labor Day to help blunt the impact of what could be yet another surge of infections this fall and winter.

The country is now putting all its eggs into one basket – vaccines – and giving up on doing anything else, like wearing masks, said Celine Gounder, a clinical associate professor of Medicine and Infectious Diseases at New York University.

The Biden administration's mask mandate for airplanes and other public transport methods hasn't been in effect since April as a result of a court order.

Starting on Friday, Americans will no longer be able to order free at-home COVID-19 tests due to limited supply arising from a lack of congressional funding.

"I would have hoped there would have been much more of a unified response directing all of our efforts against what I call the common enemy — the virus — as opposed to the divisiveness that we've unfortunately experienced in this country, which I believe has hindered the most effective response to this outbreak," he said.

A study on the mechanisms of recurrent outbreaks of COVID-19 published in March 2021 discovered that both a sudden increase in cases imported from overseas and the relaxation of local government epidemic prevention policies have a causal effect on the emergence of a new wave of outbreak, along with variations in the temperature index.

"These results support the necessity of policies such as travel bans, testing of people upon entry, and consistency of government prevention and control policies in avoiding future waves of epidemics and protecting [the] economy," the study said.