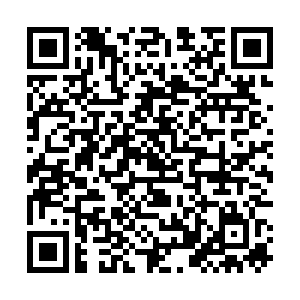 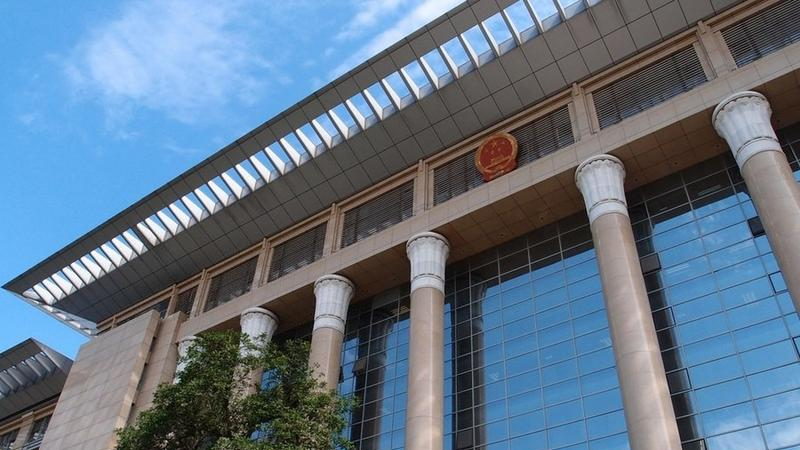 Editor's note: Alexandr Svetlicinii is Associate Professor of Law at the University of Macau, where he also serves as program coordinator for the Master of Law in International Business Law. The article reflects the author's opinions, and not necessarily the views of CGTN.

The Communist party of China (CPC) Central Committee and the State Council issued the Opinions on Accelerating the Construction of a Unified National Market (UNM) on March 25, 2022. The construction of the UNM should be viewed as part of China's dual circulation strategy aimed at prioritizing domestic consumption while remaining open to international trade and investment.

As a result, the UNM needs to be highly efficient, open and conducive to fair competition. This requires the elimination of the remaining market barriers and effective protection of legitimate interests of businesses and consumers, for which the rule of law becomes especially important.

The task of upholding the rule of law and protecting the rights and legitimate interests of the market participants lies with the courts. On July 25, 2022, the Supreme People's Court (SPC) has issued a judicial directive to accelerate the construction of the UNM, which are supposed to guide the lower courts in upholding the UNM standards in their judicial practice. Subsequently, the SPC also published 10 model cases to exemplify the situations where the judges are expected to interpret the law in the spirit of the UNM.

First, the construction of the UNM requires the removal of any protectionist barriers that may be erected by the local governments favoring local businesses at the expense of market competition and consumers' choice impeding access of non-local businesses to the local markets.

In a model case concerning the distribution of table salt, a local government imposed additional conditions on the companies that already obtained necessary wholesale licenses in another province. The local court held that such measures run contrary to the applicable law interpreted in line with the state policy on reform of the salt industry. 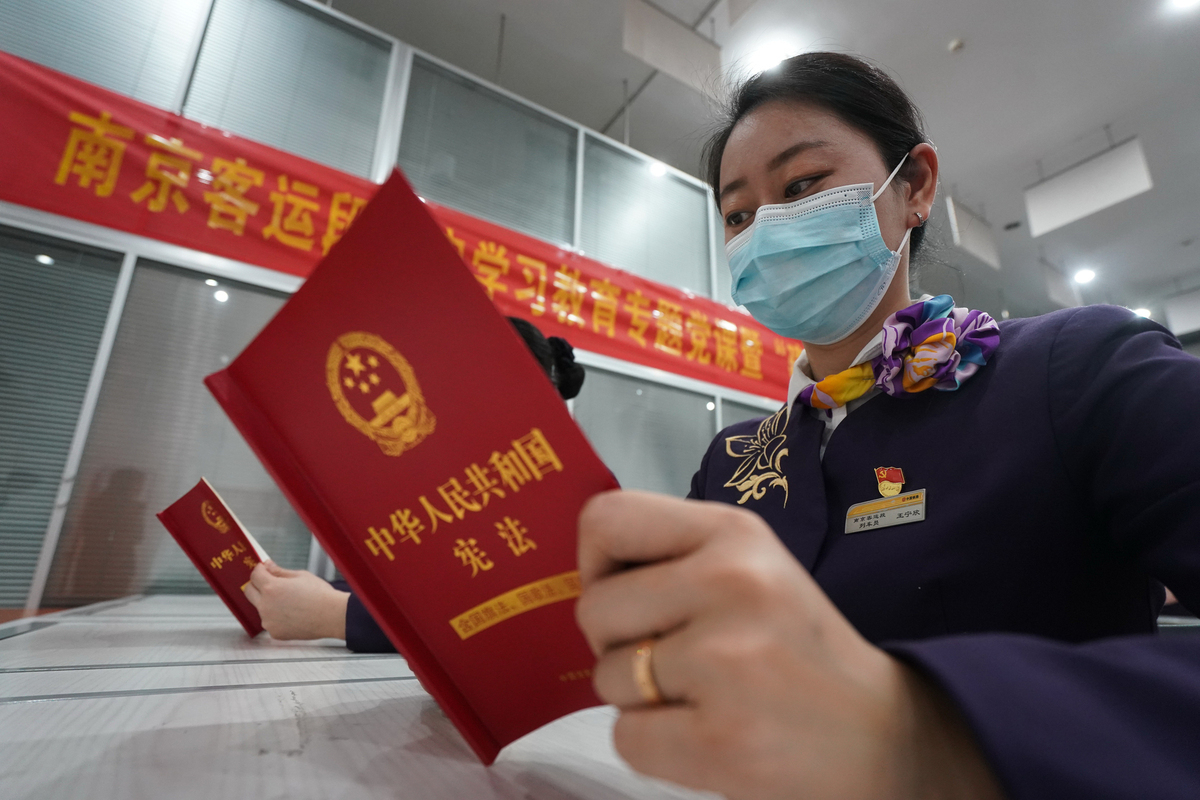 Second, the effective functioning of the UNM will require protection of fair competition from the monopolistic practices that can be applied by the businesses contrary to the Anti-Monopoly Law. In two model cases, one concerning driving schools fixing their fees and another related to price collusion on the gas market, the SPC emphasized the importance of combating anti-competitive practices and supporting market regulation authorities in their law enforcement work.

Third, the SPC directive calls for the equality in protecting the lawful interests of Chinese and foreign parties in commercial transactions. This echoes the CPC's determination to remove preferential policies discriminating against non-local and foreign enterprises and to subject local regulations to a thorough fair competition review.

In a model case concerning transfer of shares between the shareholders of Chinese-foreign joint ventures, the SPC pointed out that pursuant to the Foreign Investment Law, foreign investors should be accorded the same treatment as the domestic enterprises. Since the investment in question was not covered by the "negative list," the SPC emphasized that the transfer of shares did not require any additional approvals or certifications.

Finally, in the conditions of the ongoing pandemic and related economic disruptions, the SPC emphasized that when judging on the non-performance of contracts, the courts should pay specific attention to the force majeure circumstances, which may be justified during the pandemic situation.

In a model case published by the SPC, the lower court was applauded for resorting to mediation and settling a contractual dispute between the owners of a commercial building and the tenants who were unable to pay the rent due to the lack of business during the time of the pandemic.

The increased importance of the courts in the development of the national economy and maintenance of the socialist rule of law with Chinese characteristics requires uniform application of the law. Hence, the SPC directive and the model cases not only echoes Chinese President Xi Jinping's remarks about promoting the modernization of the country's governance system and governance capacity based on the rule of law, but also assists the lower courts in playing their role as guardians of the UNM, offering judicial protection and support to all market participants.