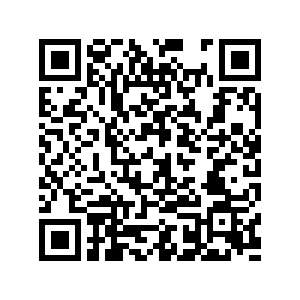 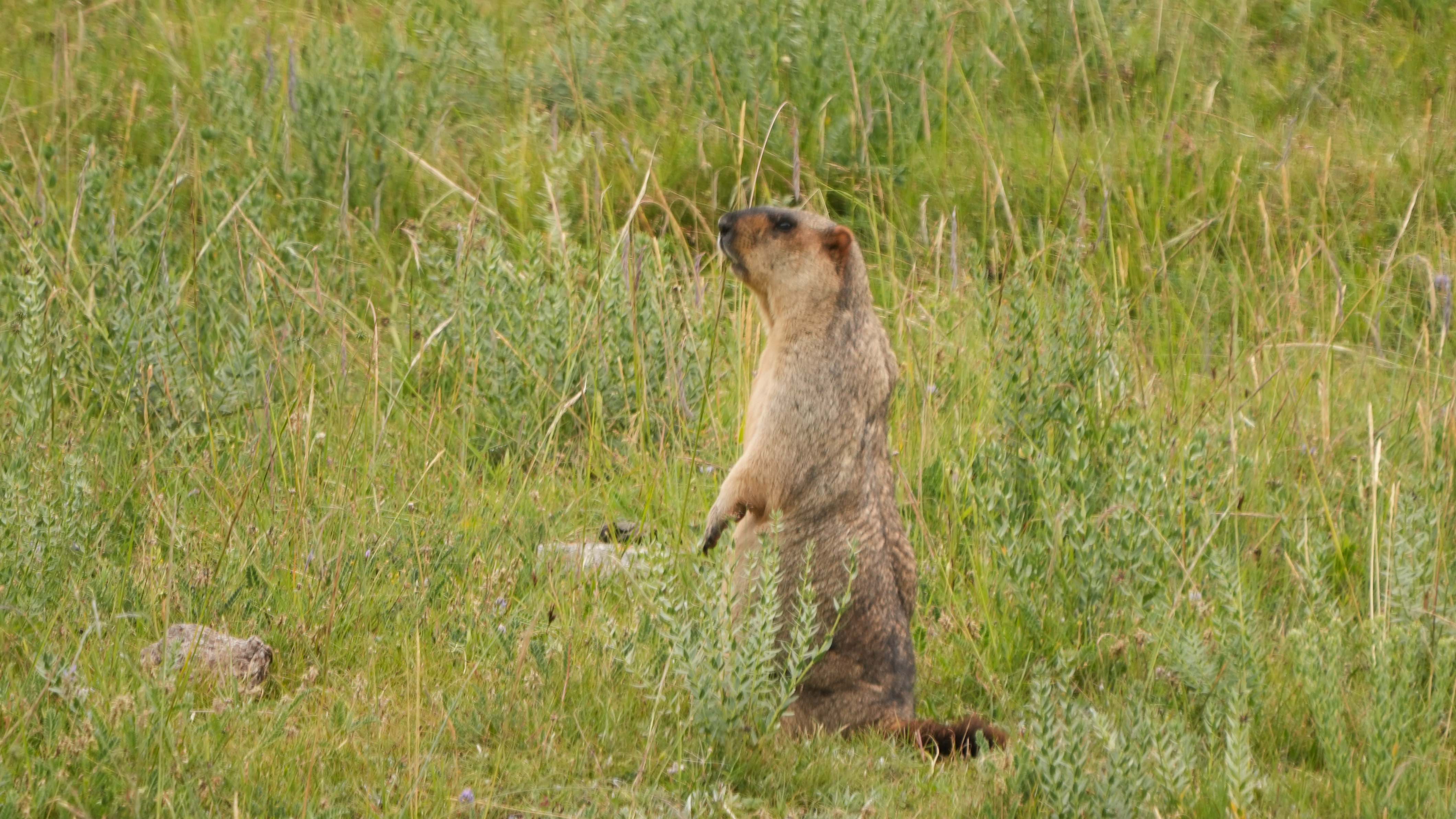 May to October is the best time to visit the Qinghai-Tibet Plateau as tourists can enjoy the most comfortable weather and also get close to nature. One thing to not miss during this time is the fantastic plateau wildlife, including the marmots.

The Himalayan marmot is one of the most easily spotted animals in Sanjiangyuan National Park during summer. They are either foraging in the meadow or fighting with each other.

It is common to see two marmots, standing on their hind legs, pushing each other with their paws. Most of the time, this behavior is not the aggressive fighting we usually know, but play fighting or a non-aggressive form of social activity.

The rodents live in colonies with family members sharing their burrows. As the marmots have strong limbs, they excavate multiple burrows that are connected underground by tunnels. If a marmot senses danger, it makes a loud chittering sound to warn its cluster.

Since the screaming marmot meme went viral online, the ground squirrels living on the Qinghai-Tibet Plateau have also won the hearts of visitors. In recent years, footage of tourists taking photos with the marmots has been seen online, with some visitors even petting and feeding them. However, this behavior isn't recommended.

Most major human infectious diseases come from animals, known as zoonotic diseases. The marmots can carry or spread diseases such as plague; hence it is better to look at the animal from a distance and not disturb them.