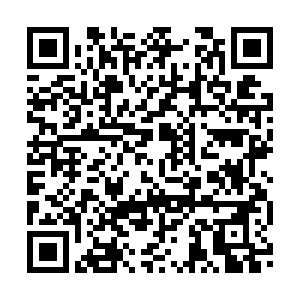 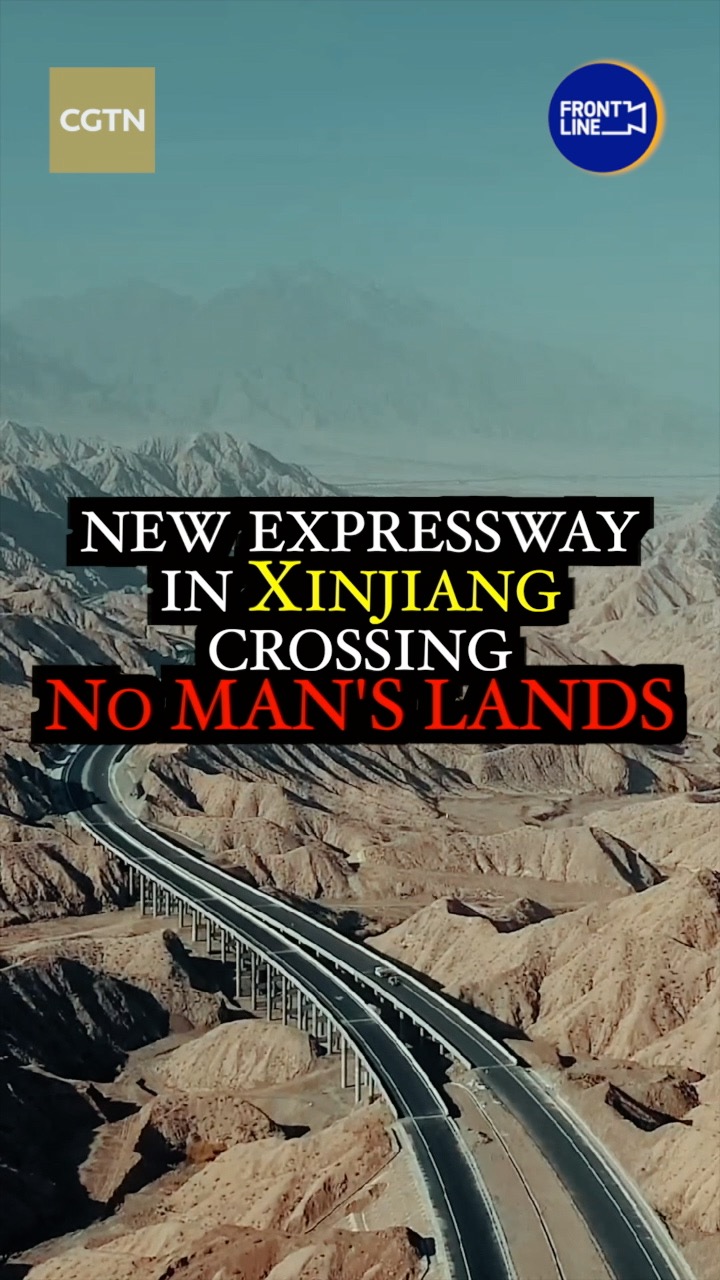 A new expressway passage that links northwest China's Xinjiang Uygur Autonomous Region opened to traffic on Tuesday. It is expected to further facilitate the travel of the inland region's residents and boost the high-quality development of local economy.

The expressway stretches 294 kilometers, links the Yetimbulak Township and Ruoqiang County, and is an important part of the country's expressway network. With a designed speed of 120 km per hour, it is the third expressway connecting Xinjiang with places outside of the region.

"We got orders from the city of Xining, the capital city of northwest China's Qinghai Province. It used to take us around seven hours, but the travel time can be halved via the new passage," said Mehliya Ayup, a date grower from Ruoqiang County.

"Those facilities are especially built to reduce the impact on the wild animals in the reserve," said Song Liyan, who's in charge of the construction of the project from the China Communications Construction Company Limited.

(With input from Xinhua. Cover image via CFP.)