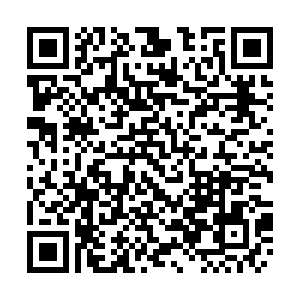 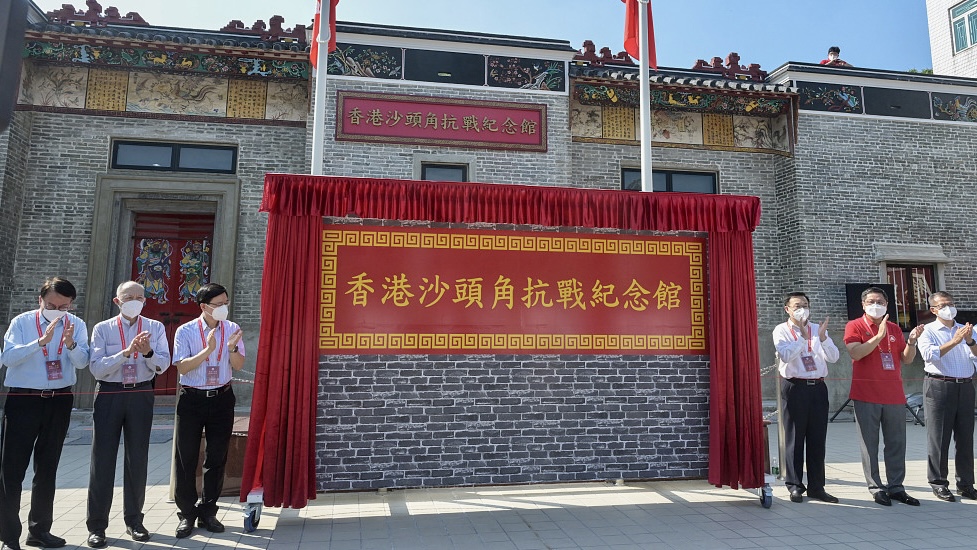 China on Saturday held various memorial services to commemorate the 77th anniversary of the victory of the Chinese People's War of Resistance Against Japanese Aggression and the World Anti-Fascist War.

In Beijing's Shijingshan District, district officials, People's Liberation Army officers and student representatives made a field trip to a site hosting a gun turret built by Japanese invaders. They also visited a 97-year-old Chinese war veteran who told them stories about the resistance against Japan.

In Shanghai, dozens of people gathered at the Songhu Memorial Hall for the War of Resistance Against Japanese Aggression, built in memory of the first large-scale resistance battle in the city, and stood in silent tribute to those who sacrificed their lives in the defense of China. 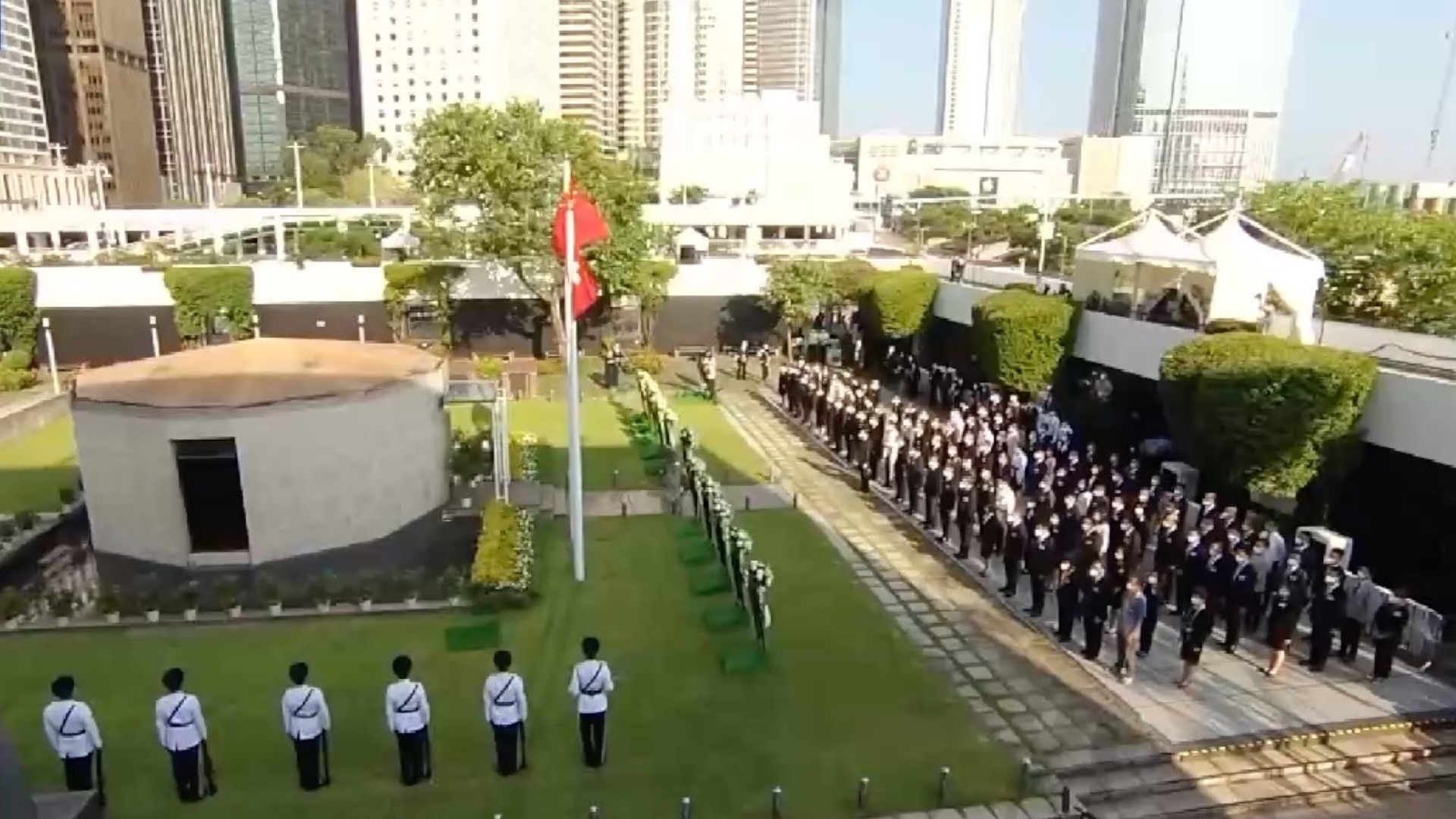 The ceremony, held at the Hong Kong City Hall Memorial Garden, included playing and singing China's national anthem, raising the national flag and the flag of the HKSAR, mourning in silence, and bowing in tribute.

Japan signed the formal surrender in World War II on September 2, 1945, half a month after announcing it. In 2014, China declared September 3 a day for the country to mark its victory over Japan.