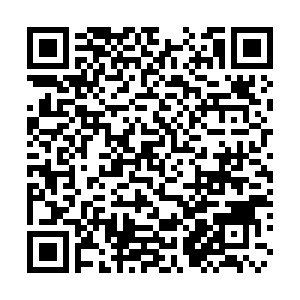 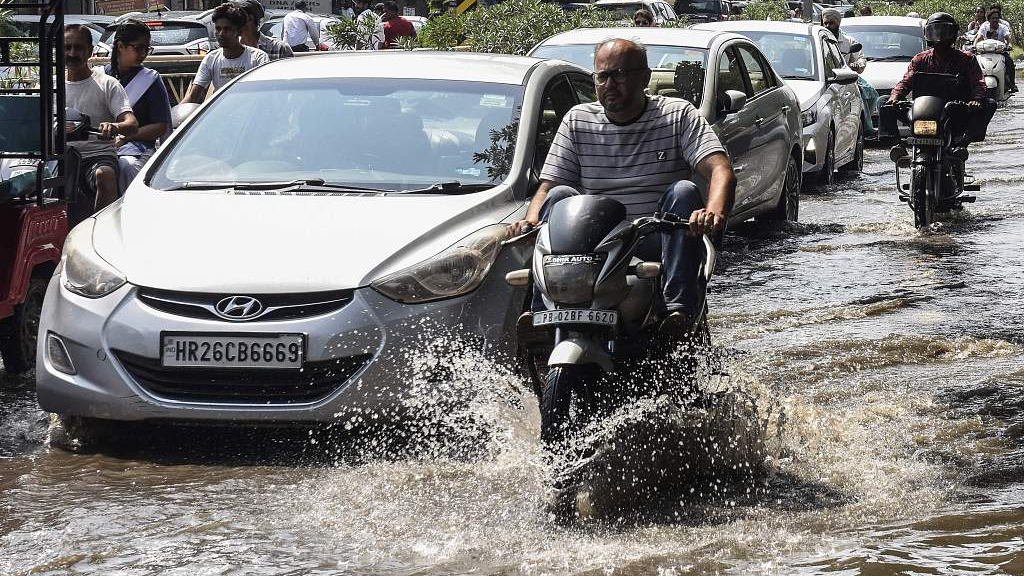 Commuters make their way along a waterlogged road after a heavy rainfall in Amritsar, India, August 30, 2022. /CFP

Commuters make their way along a waterlogged road after a heavy rainfall in Amritsar, India, August 30, 2022. /CFP

The deaths in Bihar state occurred during fierce weather between Wednesday and Friday, with the victims largely being farmers and laborers.

Bihar Chief Minister Nitish Kumar expressed his condolences over the deaths and pledged compensation for the families of victims.

Eleven people were killed across several parts of the state on Friday in addition to the 13 who died over the preceding two days, according to a toll published by Bihar's disaster management authority.

More heavy rains and lightning are forecast for parts of the state on Monday.

Lightning strikes are common in India during the June-September monsoon, which is crucial to replenishing regional water supplies but also responsible for widespread deaths and destruction each year. Nearly 2,900 people were killed by lightning in India in 2019, according to the National Crime Records Bureau.