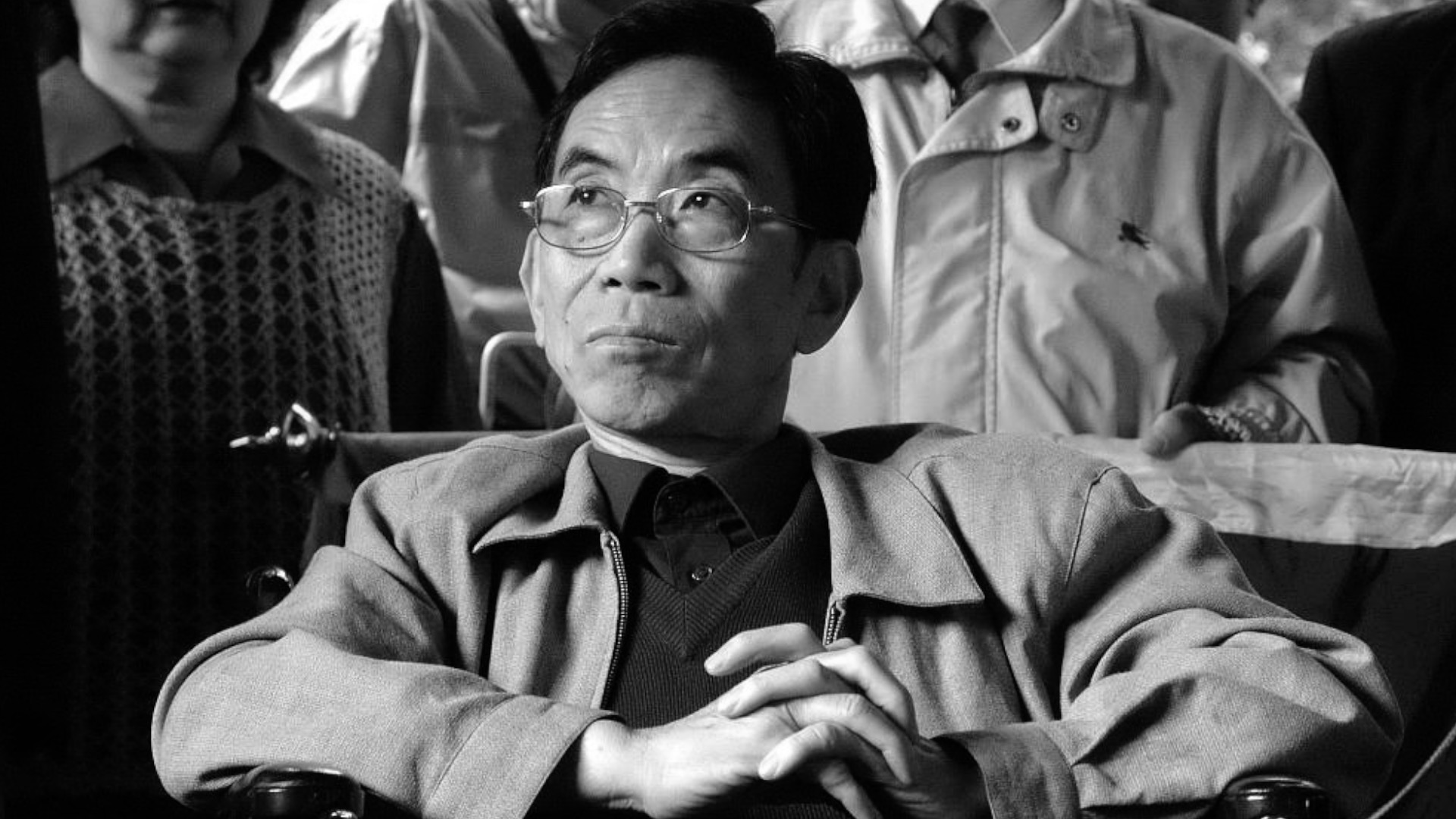 Xue Fan, a renowned Chinese translator, passed away at the age of 88 on Friday in Shanghai, according to Shanghai Translators Association.

Xue, born in Shanghai in 1934, mainly engaged in the translation, introduction and research of foreign songs. He began publishing Chinese translations of Russian songs in magazines in 1953, and had translated and published nearly 2,000 songs from all over the world.

At 23 in 1956, Xue translated and published the song "The Suburbs Night of Moscow," which has become one of the most famous and popular Russian songs in China.

Xue suffered from polio at an early age, which left him with leg ailments and forced him to spend the rest of his life in a wheelchair. But all this did not defeat him.

In 2005, he was awarded the honorary title of Senior Translator by the Translators Association of China (TAC), followed by TAC's Lifetime Achievement Award in Translation in 2022.

Xue once said that translating lyrics is not simply a matter of going from word to word, but of understanding the "scenes" behind the words. For him, each song is a "dramatic sketch" and he would analyze the protagonist's happiness, anger and sadness.