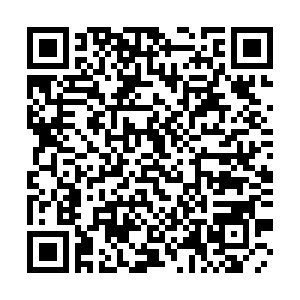 East China's Zhejiang Province has issued alerts for Hinnamnor, the 11th typhoon and the strongest global storm this year, which is forecast to become a super typhoon on Sunday.

According to the provincial department of agriculture and rural affairs, all fishing boats in Zhejiang, numbering more than 11,600, had returned to port as of Sunday afternoon, while over 1,600 people involved in mariculture had gone ashore.

More than 2,300 people have been evacuated to 170 relocation sites in the province.

As of 2 p.m. Sunday, Hinnamnor was identified as being around 395km to the southeast of Zhujiajian Island, Zhejiang, and is forecast to move northwestward at a speed of 15km/h, said the provincial meteorological department.

"Although the likelihood of Hinnamnor making landfall in Zhejiang has been basically excluded, we should guard against the strong gusts and intense downpours brought by it, as well as secondary disasters," said Zhou Lingli, a forecaster with Zhejiang provincial meteorological observatory.

Intense downpours and rainstorms have lashed many parts of Zhejiang, including the cities of Ningbo, Shaoxing and Jiaxing, since Saturday. From Saturday morning to Sunday morning, the precipitation in 11 townships and subdistricts exceeded 100 milimeters.

Ferry services in some eastern China cities have been suspended.

Working teams have been dispatched to east China's Zhejiang and Jiangsu to assist and guide typhoon response work. 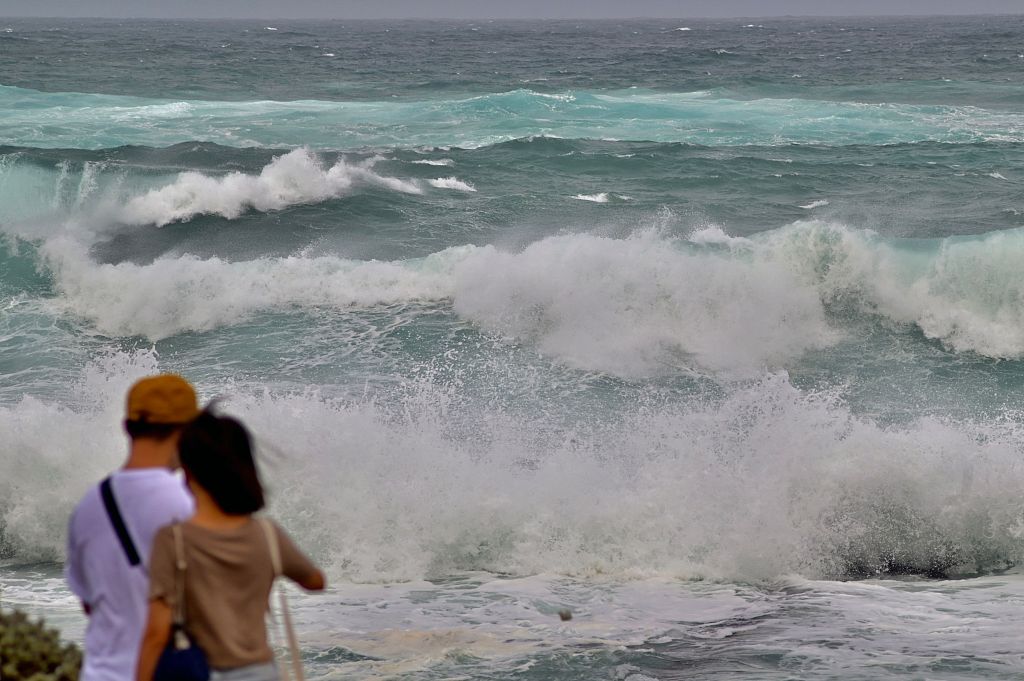 Typhoon Hinnamnor is expected to have a major impact on South Korea and Japan as well.

The typhoon arrived in Japan on Saturday. By evening, it had caused power outages for more than 3,000 households in Miyakojima and Ishigaki in Okinawa Prefecture, while one woman was slightly injured in Naha.

Hinnamnor is forecast to be even more destructive than 1959's Typhoon Sarah, which killed more than 600 people, according to the Korea Meteorological Administration (KMA). The worst of the typhoon is forecast for Monday or Tuesday when the weather system is expected to pound the resort island of Jeju and batter southern coastal cities including Busan and Ulsan, with landfall expected on Tuesday.

Many classes and flights were cancelled in Japan on Sunday. 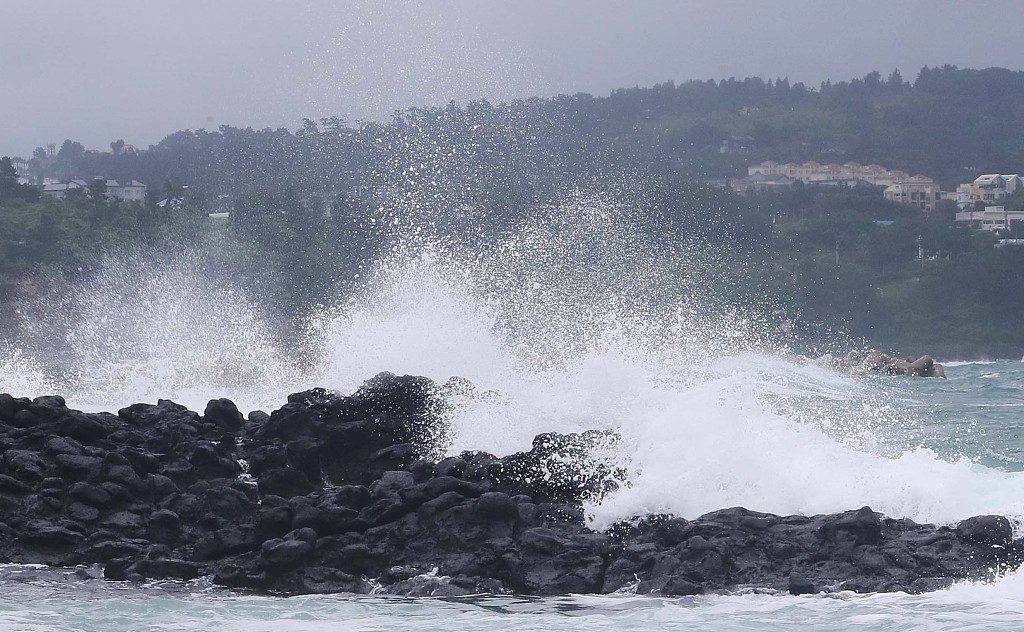 Higher sea temperatures than usual and favorable general circulation conditions will make Hinnamnor the first super typhoon of the year, according to CMA.

Hinnamnor was generated at a higher latitude and followed a unique V-shaped path. Generally, typhoons are generated in the sea area around 5 to 20 degrees north and south latitude, while Hinnamnor was generated at 25.9 degrees north latitude, which is relatively rare. It is unusual for typhoons to reach super typhoon status in the East China Sea, according to Zhou Guanbo, chief forecaster at CMA's Typhoon and Ocean Prediction Center, who added that global warming and La Nina were behind the typhoon.

(With inputs from agencies. CGTN Digital's Gong Zhe contributed to the story.)