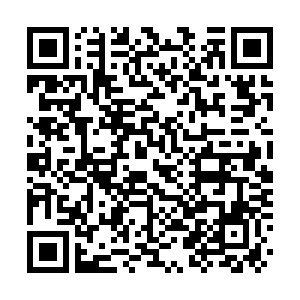 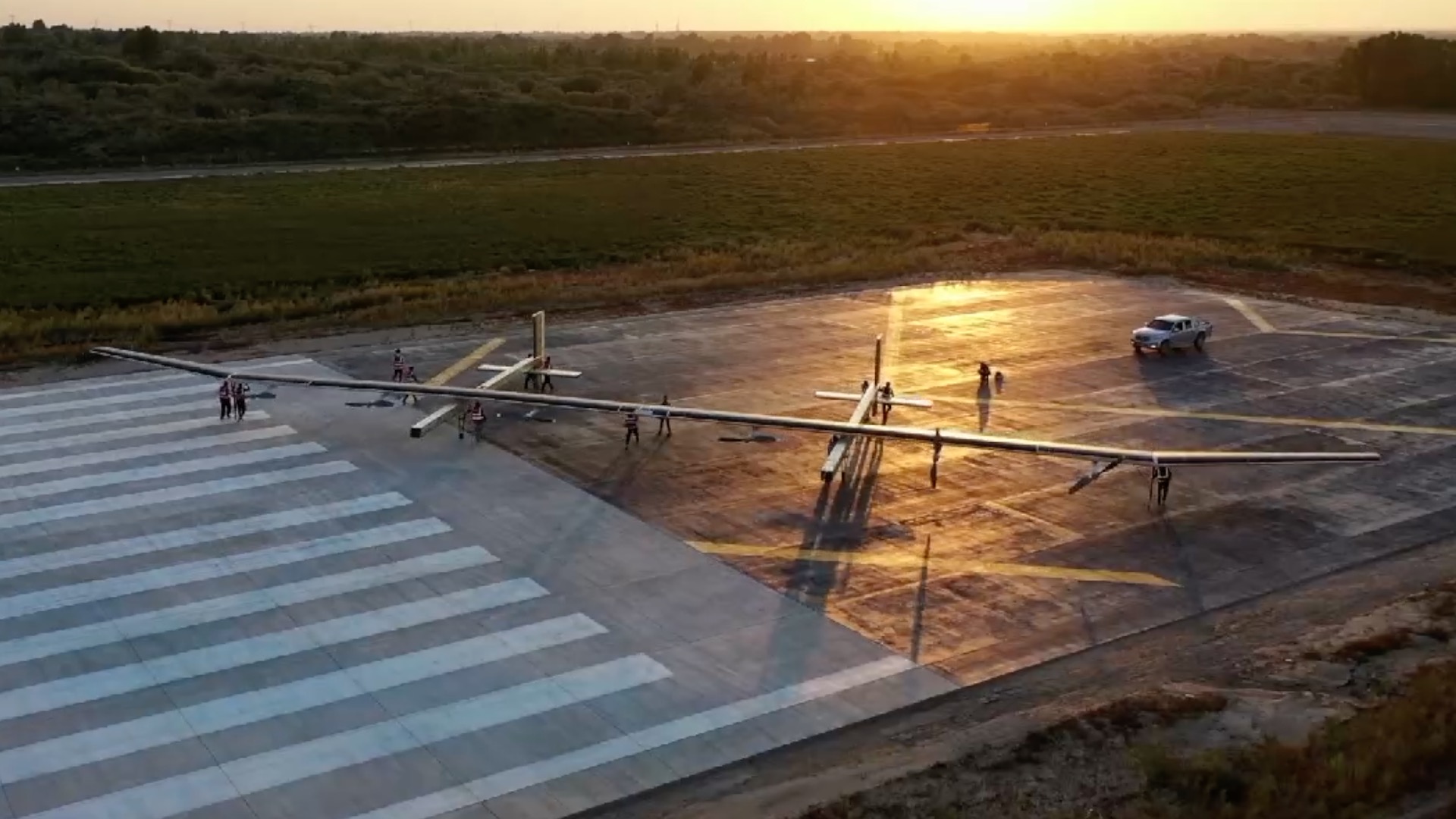 The UAV, named "Qimingxing-50," which means "Morning star-50" in English, was developed by a subsidiary of Aviation Industry Corporation of China (AVIC).

It took off at 5:50 p.m. and flew for 26 minutes before landing smoothly at 6:16 p.m. in northwest China's Yulin City, Shaanxi Province. The drone was in good condition, with all the systems operating normally, marking a complete success of the maiden flight. 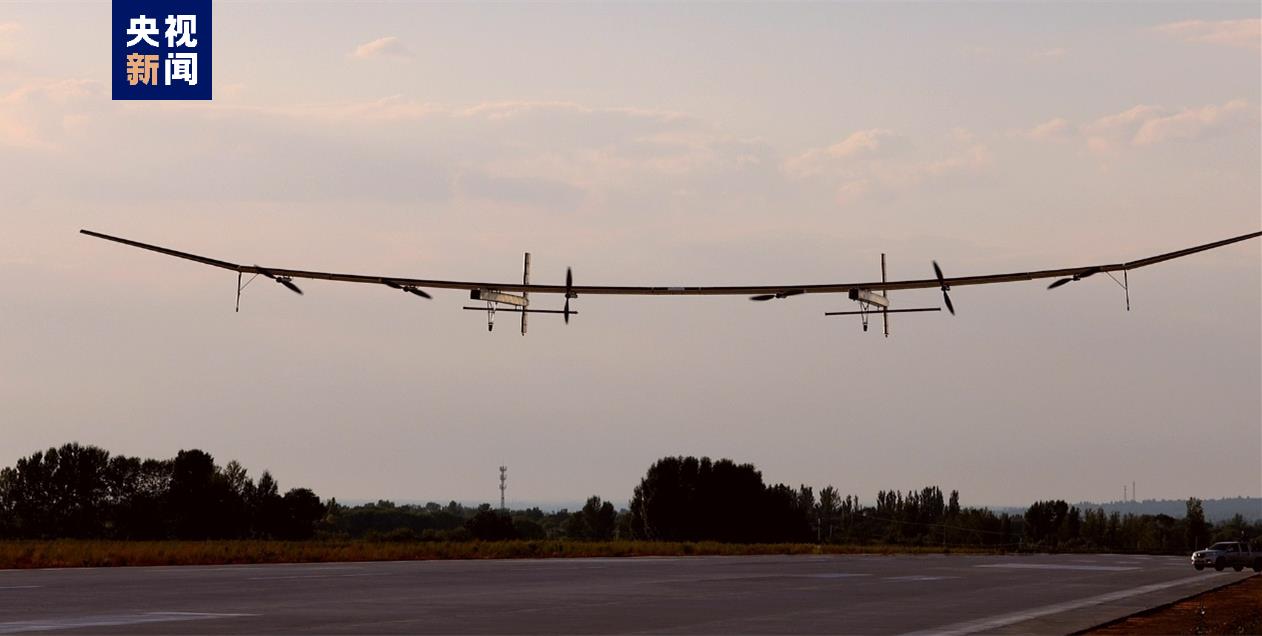 "Qimingxing-50" is the first high-altitude long-endurance (HALE) UAV developed by AVIC. Such UAVs usually fly at an altitude of 15-20 km with a low speed. It's also the company's first large UAV with double-fuselage layout.

The fully electric-driven drone, like a satellite, can fly at high altitude for a long period of time continuously, powered by clean solar energy.